Thimbleweed Park gets a new gameplay trailer and screenshots. Now coming in Mid-2017

Developers Terrible Toybox originally got their upcoming game Thimbleweed Park funded on Kickstarter and announced back in March of this year. The release time frame for this game was for it to arrive at some point this year. Unfortunately that looks to have changed and now has a new timeline for its release. Luckily it isn’t too much longer of a wait.

If you’re not familiar with Thimbleweed Park, this game features a story that is being designed by Ron Gilbert and Gary Winnick, who have made a few other things together but are most known for LucasArts classic Maniac Mansion. This game comes with a retro look to the visuals that was very common back in the day with popular adventure games on PC. You will be taking on the role of Special Agent Ray who has come to Thimbleweed Park to solve a murder that has happened. Eventually you’ll be able to play as one of the four additional characters besides Special Agent Ray. 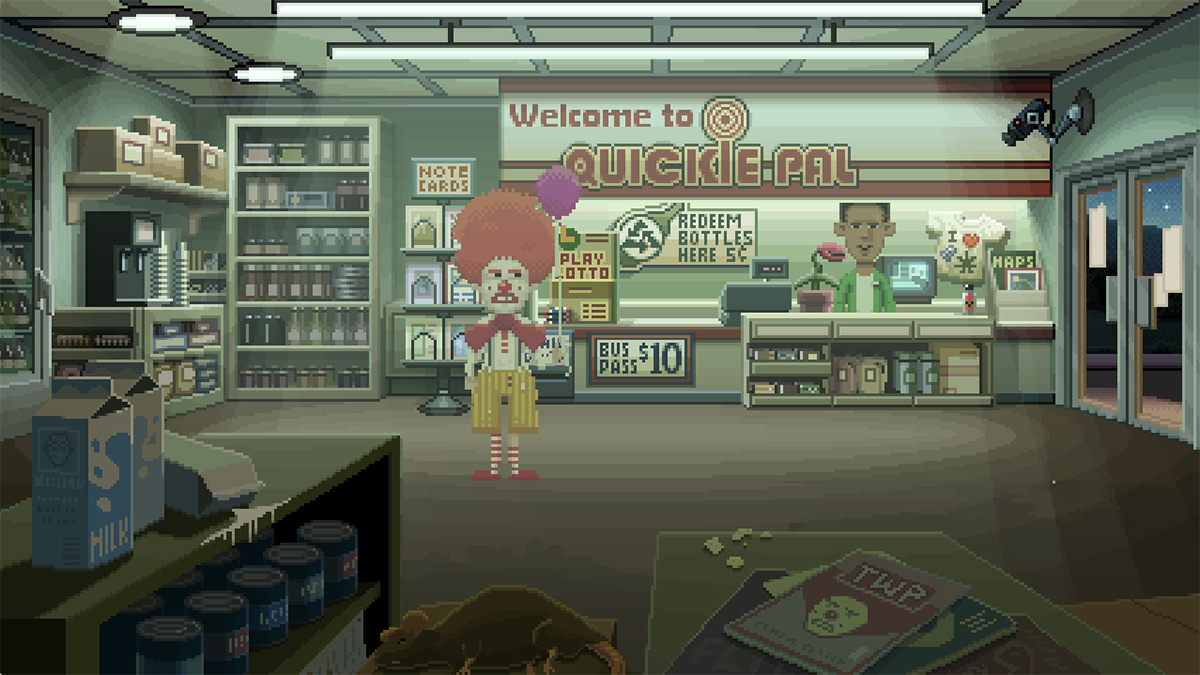 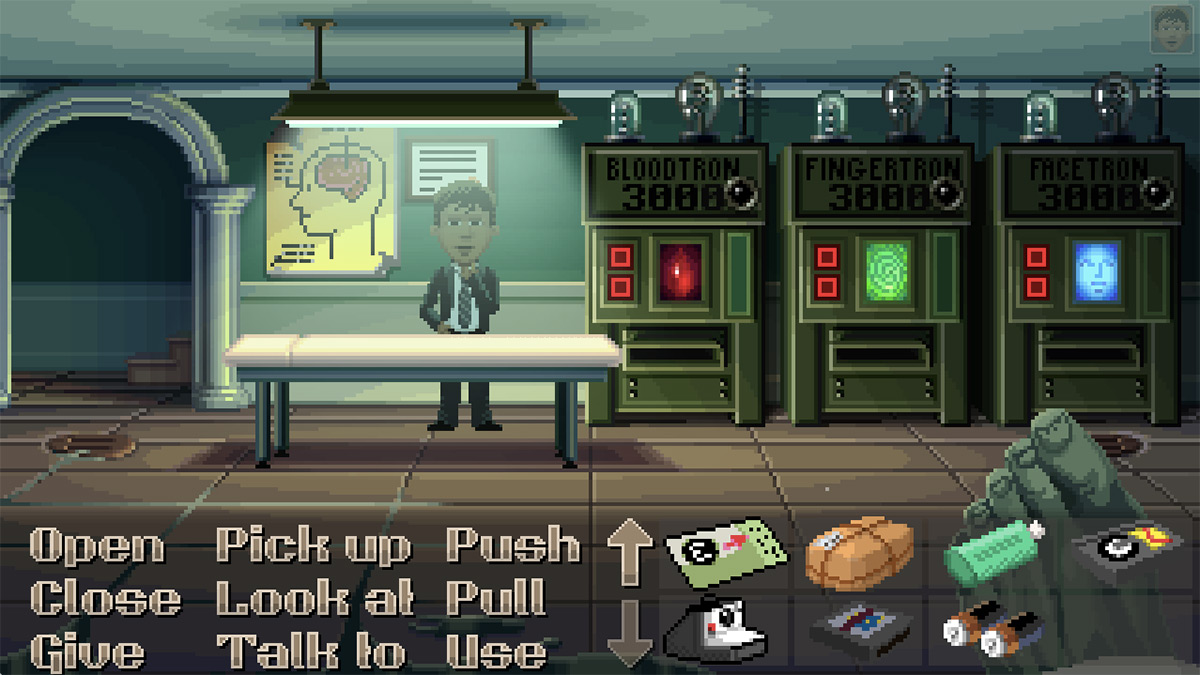 While this is a murder mystery type of game, there’s some pretty enjoyable humor as well:

When Special Agent Ray arrived in Thimbleweed Park, she immediately had doubts the dead body in the river would suit her needs. Stuck in the past, the small, strange town stunk of a desperate longing to be what it once was. And yet, as Agent Ray is about to discover, Thimbleweed Park is a dangerous, mysterious, and unexpected place with much more to hide than a bloated, pixelated corpse — a victim of death come too soon.

Right now Thimbleweed Park is on track for a February-March 2017 release for consoles and PC, with the mobile version slated to arrive a few months after. However, we do have some mobile gameplay in a new video to check out in the meantime, as well as the new screenshots. Unfortunately the gameplay in the video is from an iOS device but the gameplay shouldn’t be any different on Android. 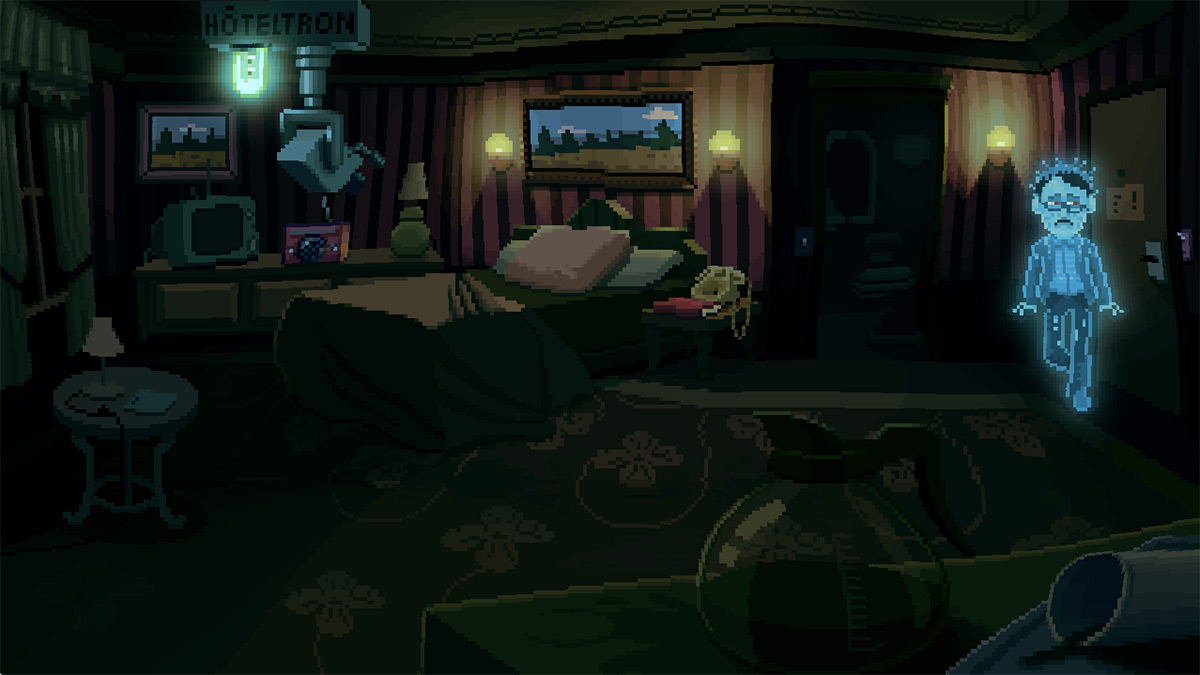 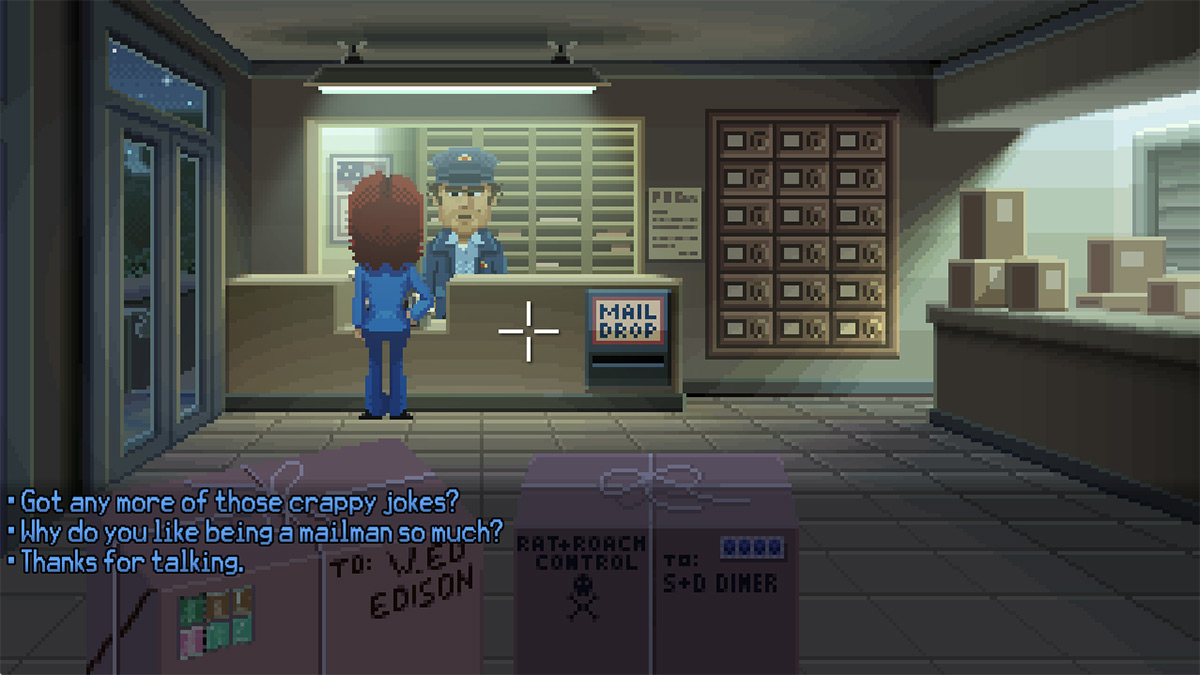