Another day, another Pokemon GO piece of news, or in this case, some news along with a game update. Niantic Labs has pushed out a new update that brings with it a few helpful new features for trainers to use. However, inside the game’s code, more goodies have been found, but this time it looks to be about holiday costumes coming to the game in another update before Christmas.

The last time dataminers and code diggers went into the game was when they found Ditto and the 100 2nd generation Pokemon that are heading to the game possibly next week. This time it is about holiday costumes, a fun little thing for trainers to enjoy for the holidays. This was all because of the dataminers at The Silph Road again.

Here is a round-up of what they found:

– Sounds files for the upcoming new 100 Pokemon
– Pokemon Genders – male and female Pokemon incoming
– Shiny Pokemon Variants. (These are recolored variants of existing Pokemon, sort of like special editions in a way)
– Avatar Customization: Hair, Shirt, Pants, Hat, shoes, Eyes, Backpack. These are both unlockable and will be available via IAPs from the looks of it
– New Buddy Position: Baby. No idea if this indicates breeding is on the way or something else as no other code was found
– New Sponsor Placeholders for companies like Starbucks
– Tweaks to Sightings and Nearby Pokemon
– Pokemon Costums with the Holiday tag, which means holiday costums are on the way. Apparently they have their own collision physics as well 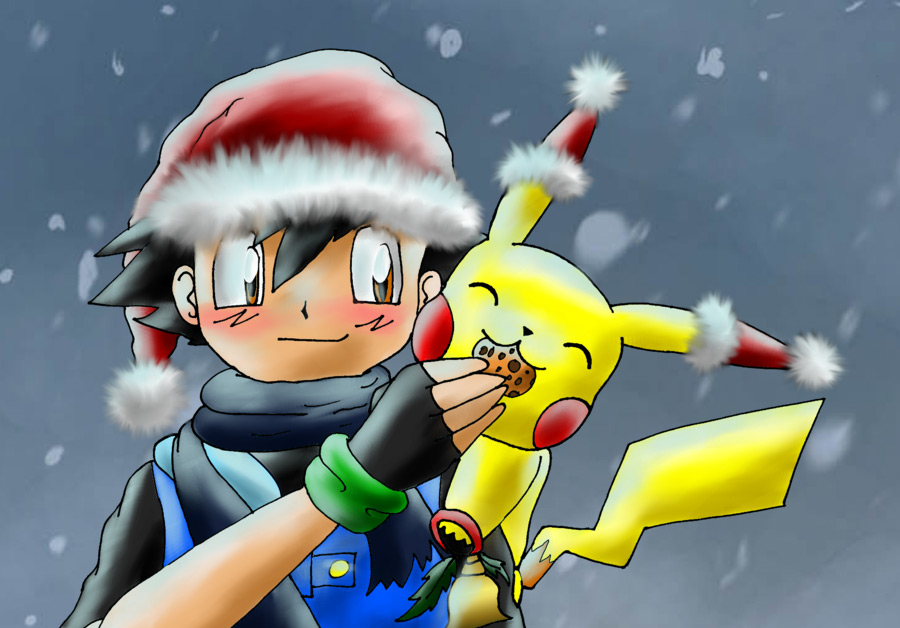 Of course you can see the more in-depth explanations for each new code find over at The Silph Road’s site. This was all found thanks to the new update that just hit Pokemon GO on Google Play. This update adds the ability for trainers to send multiple Pokemon to Professor Willow at a single time. The rest of the changes are more minor stuff which are listed below.

So there you have it. December is becoming a very big month for this game and we still have the upcoming announcement about the new Pokemon coming on December 12th to look forward to as well.