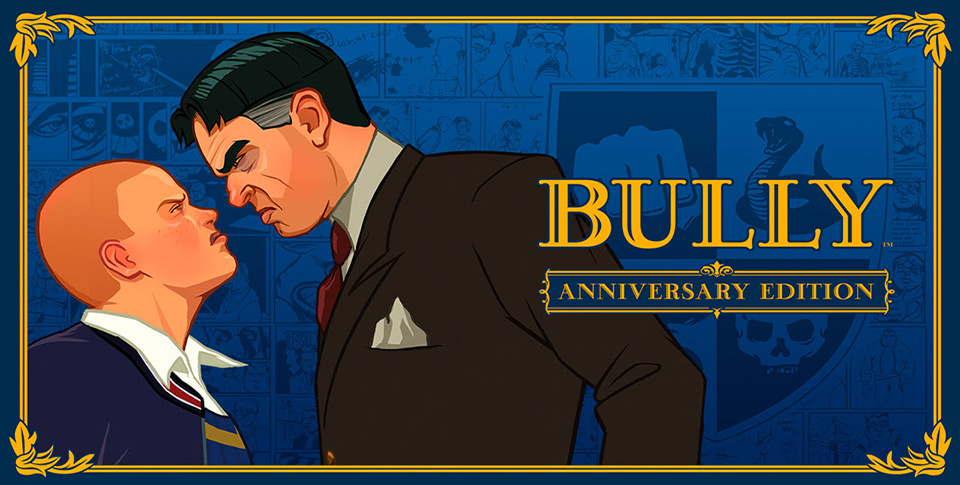 Rockstar Games has brought their Bully franchise to Android today with the release of Bully: Anniversary Edition. This franchise has turned the big 10yrs old, which really makes it feel like time is flying by these days. With this game you’ll be taking on the role of Jimmy Hopkins, a mischievous 15-year old boy who attends a prep school named Bullworth Academy.

You will be attempt to work your way through the hierarchy that exists at this prep school which is full of corruption and plenty of jerks. You’ll need to deal with teachers picking on you, bullies trying to push you around, and you will be able to stand up to the jocks as well. Essentially you are the unsung hero of Bullworth Academy, even though you are pretty much a bad student as well, since you will be doing all kinds of revenge style activities. 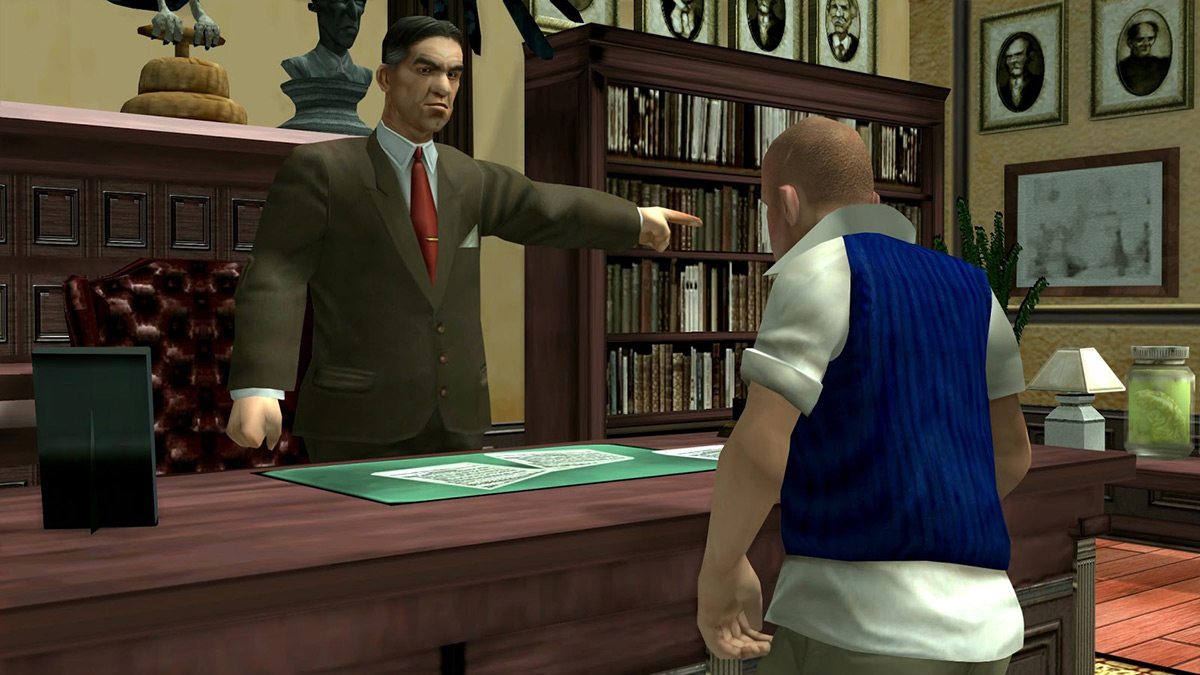 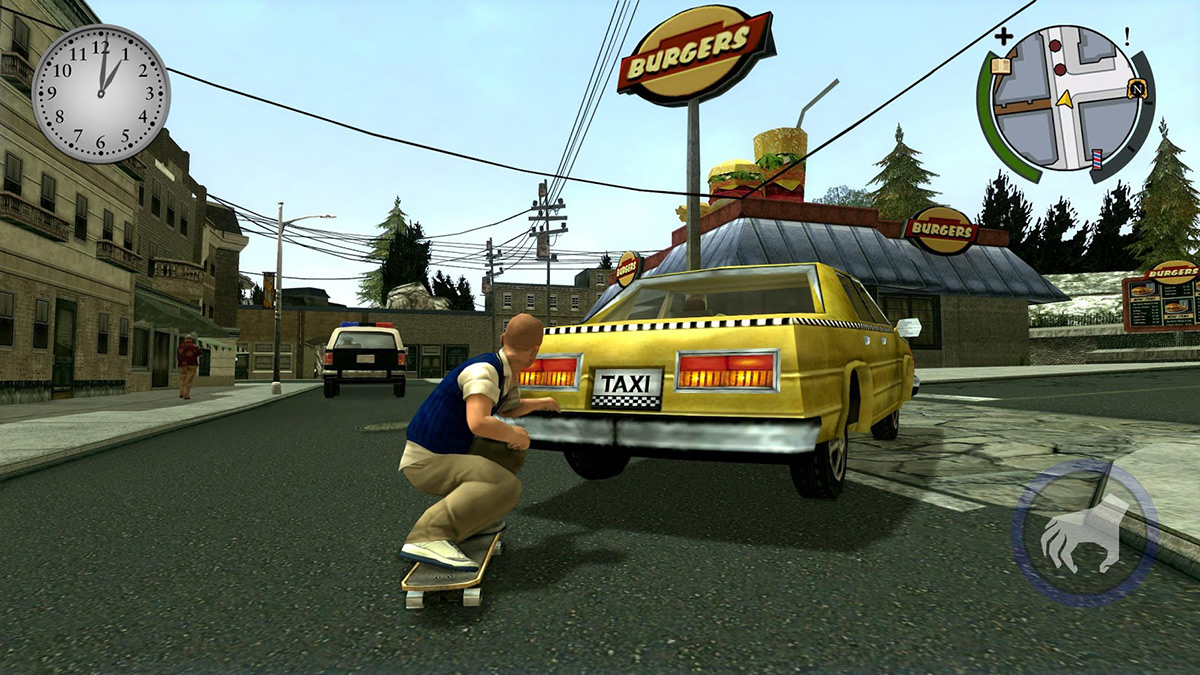 This is a pretty big game release, with the content including the complete Bully story, along with extra missions, mini-games, characters, and unlockable items from the Bully: Scholarship Edition. While that is the full single-player content, you can also challenge other players in a turn-based multiplayer mode called Friend Challenges. This game also features cloud save, so you can switch devices and continue playing using the Rockstar Social Club. As for the controls, there is both onscreen controls, as well as gamepad support.

For those of you wanting to check this game out, Bully: Anniversary Edition is now available for download off of Google Play for $6.99 and it does include optional IAPs as well. You can check out the game’s trailer below.

Thanks to Funem for the heads up. You were faster than Rockstar! 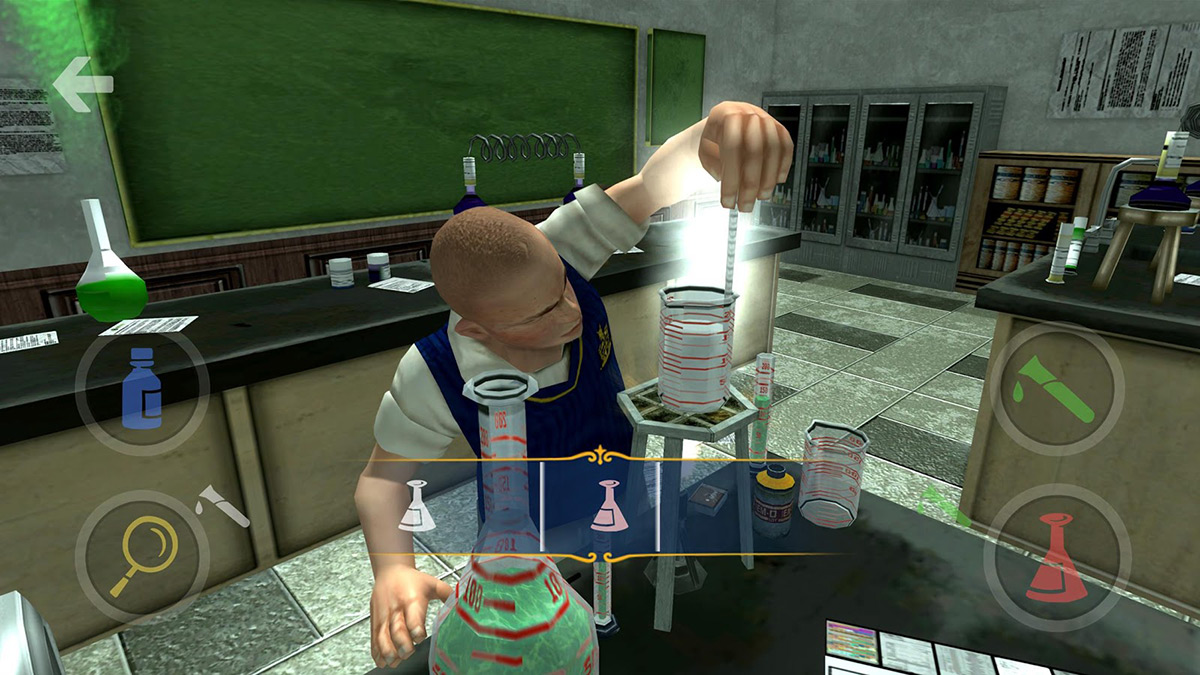 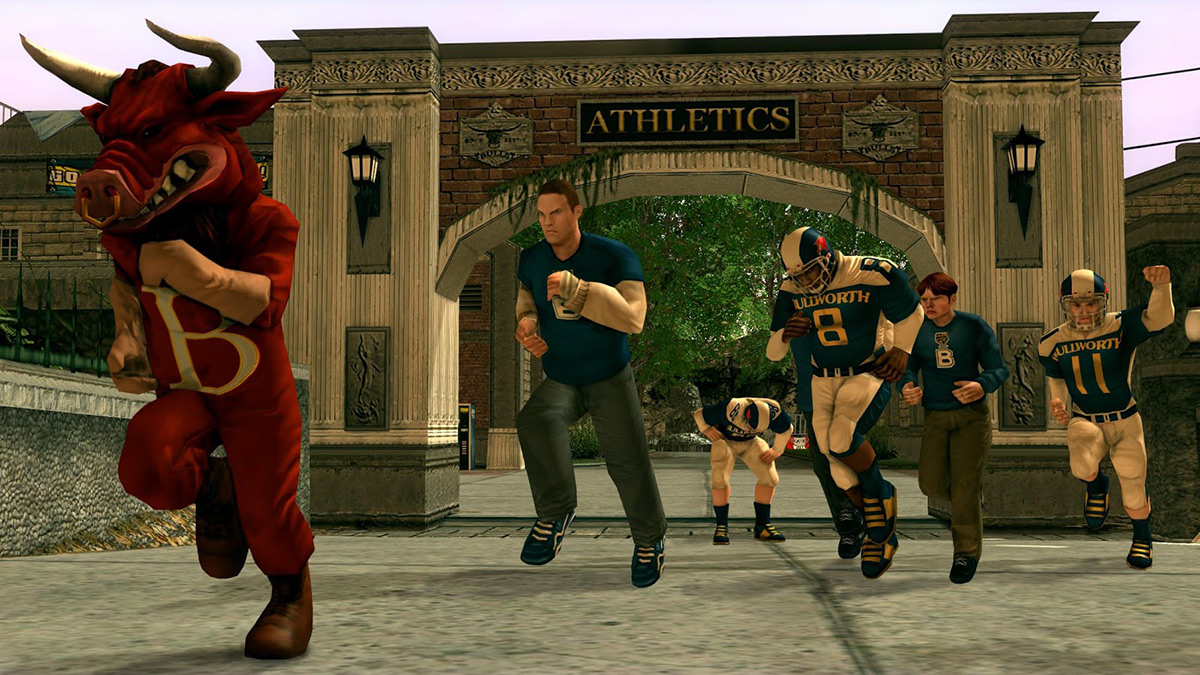