Use reflexes and quick thinking to solve mirror image puzzles in Symmetria: Path to Perfection

Symmetria is a new puzzle game that’s out on the Android platform. In this game, players will be given an image of blocks that are set into a grid, with a fairly blank grid on the opposite side. Players will look to tap on the squares that will create a mirror image of the one shown. 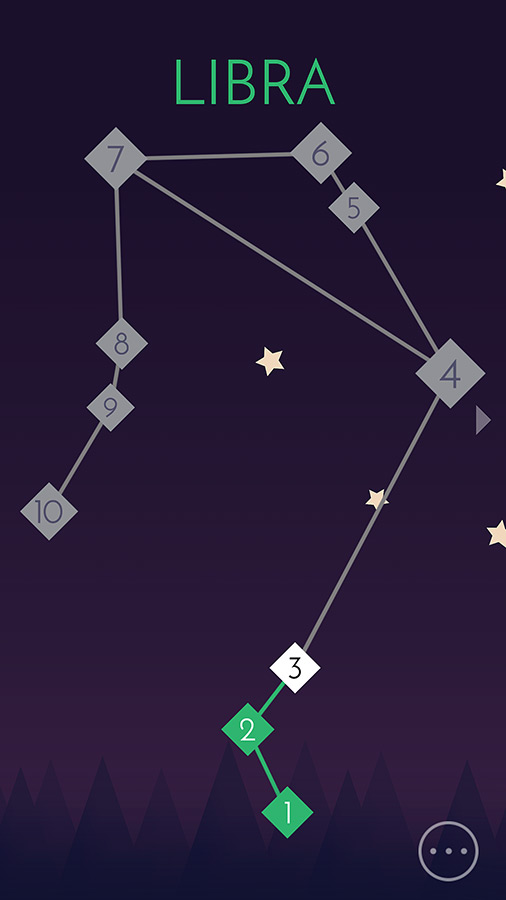 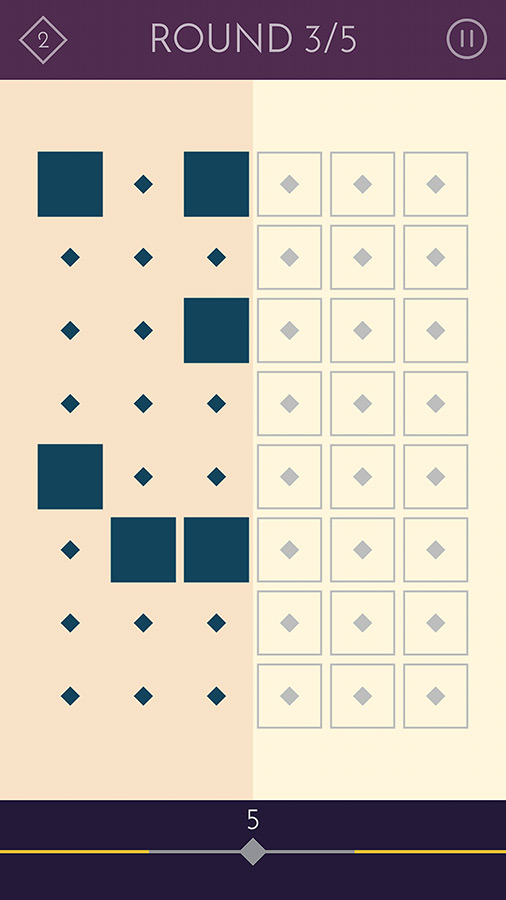 The catch is to remember NOT to duplicate it, but copy it in reverse, just like you’d see your left hand show up as a your right hand in a mirror’s image. At least in the early going, the game is broken up into collections of five puzzles, and players are timed on how long it takes them to solve that level. As the game progresses, players will see the layout change, whether its flipping which side has the source image and blank one, or the complexity of the source image.

Currently the game has 76 levels that are unlocked as you go. Symmetria is available for free from Google Play. There is a single IAP within the game though for $2.99. This purchase removes ads, unlocks other game mechanics, adds additional levels (45 at the moment), and supports the developers in general.