Konami has announced that their upcoming Yu-Gi-Oh based collectible card game, called Duel Links, will be launching globally soon. So far this game has soft launched in Japan back in November 2016 and has already racked up over 5 million downloads within 2 weeks just from that region alone. 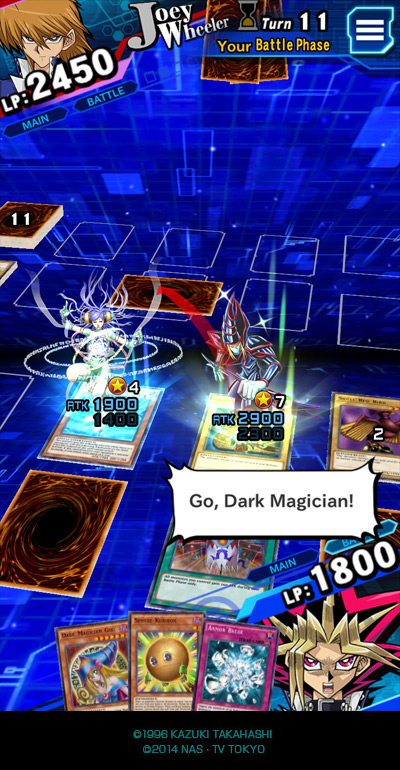 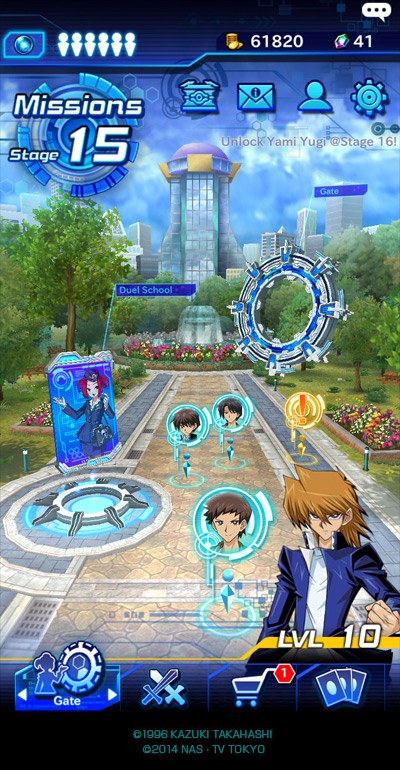 This game will be based off of the official physical trading card game, and will feature all of the main characters from the franchise. Players will be collecting cards to build their dueling decks, and competing against both AI opponents and other players to be the top duelist. All matches will be in real-time, and when the game initially launches, there will be over 700 different cards for players to collect and form their decks with. Cards range from summoning monsters to spell cards and trap cards.

Unfortunately there isn’t much more in the way of details as of right now regarding the global version. When it does arrive, it will be free to download with optional IAPs being available for booster packs. Right now there is a general mid-January 2017 release time frame.