Customize your army of creatures for combat in Creature Battle Lab, now out on Google Play 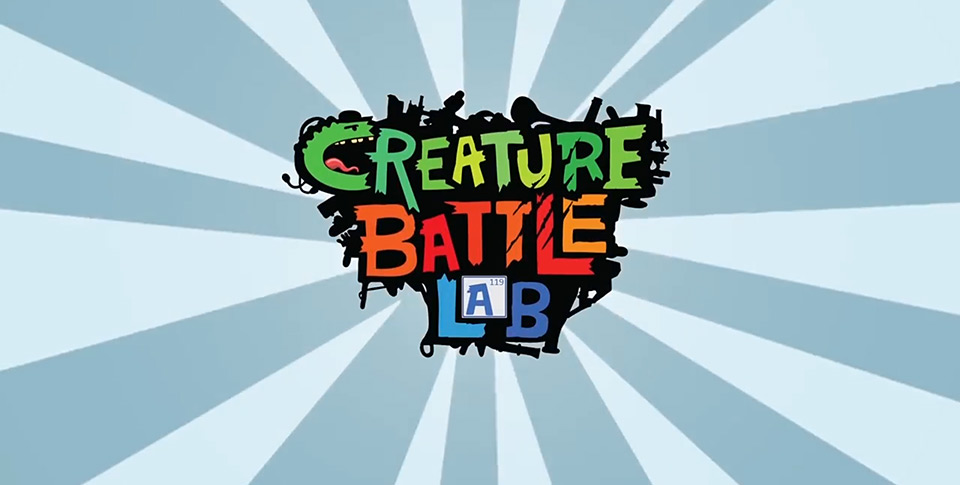 Released by Dojo Arcade, Creature Battle Lab is a game where players can experiment with different combinations, in order to formulate the best creatures for real-time battle. Players will be assuming the role of a laboratory intern, but that’s more dressing for the combat.

Players will have the option to design their creatures, or just jump into battle using pre-designed ones. When designing creatures, players can design the physical appearance (mouth, hands, coloring, shape), as well its powers (melee, area, ranged, de/buff, etc). Players will use a combinations of gestures on the screen (such as swiping in order to dodge in a particular direction) and selecting which power by tapping on it, to control their creature.

Each creature in the battle (played head-to-head) begins with 100 HP, and the creature with the most at the end of the round will win. Players can create multiple creatures to use in multi-round battles as well. As players win battles, they can use their winnings to get new creatures, or upgrade their existing ones in order to level up their HP, Attack, Defense, Speed, or Skill. 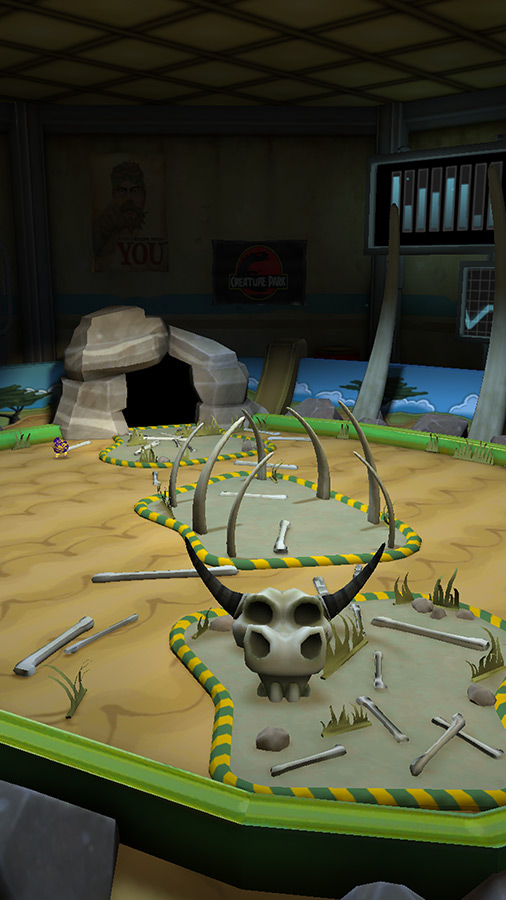 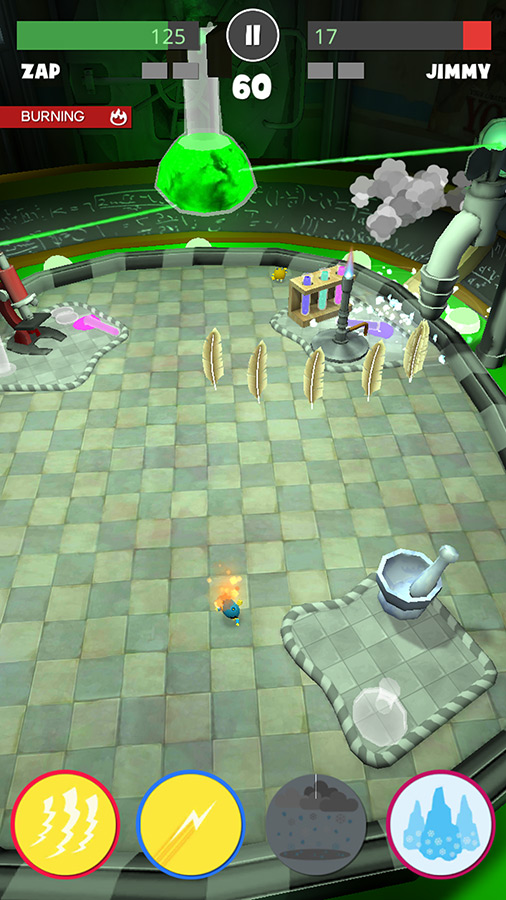 • 100% player controlled customisation
• 200+ attachments to choose from
• 60+ shapes to morph and blend between
• 30+ patterns to accessorize with
• Unlock and experiment with 64 different skills
• Mix and match abilities to find powerful combos and unique play styles
• Take full control of your creatures in real-time battles
• Unlock and battle in 27 distinct 3D arenas
• Level up your creatures making them stronger, faster and more durable
• Play for a few minutes or hours, it’s up to you

Creature Battle Lab is currently available from Google Play. The game is freemium, so it will contain both ads as well as optional IAPs ranging from $1.78 to $5.98. To see what the game looks like, feel free to check out the trailer below.