FredBear Games has released their newest title onto Android called Eternal Maze, which was inspired by crop circles. This particular game is a retro-style puzzle adventure where you’ll be controlling a farmer named James who needs to find an exit to get to safety because of a strange glow that he spotted in his corn field.

As the story goes, monoliths have been found all over the Earth throughout the ages, and are apparently used for sending signals into space. At some point though these monoliths stopped working in the past. For awhile they stayed dormant until recently with some of the monoliths starting to show small activity once again. Now that your farmer is in the middle of corn fields and other areas on his farm, you’ll need to solve puzzles and navigate him to safety. This includes avoiding Earth-bound dangers such as dogs and other hazards. You’ll need to find random objects and then figure out how to use them properly. 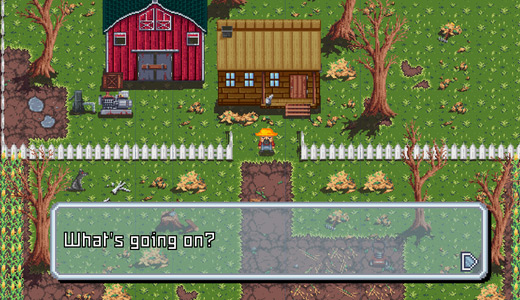 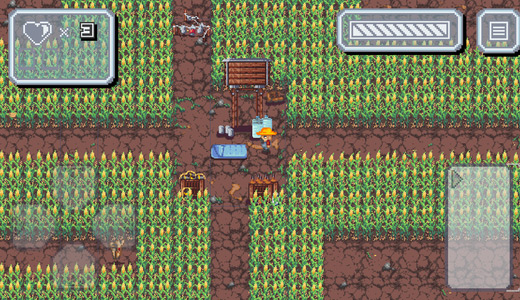 Besides the random objects that you will need to figure out, there’s also other goodies like buried treasure that you can dig up and find. Throughout wandering in the maze, you’ll need to avoid various creatures, especially if you get too close to them. Eternal Maze has a very old school RPG feel to it. 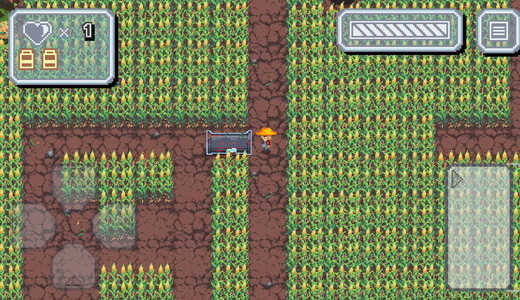 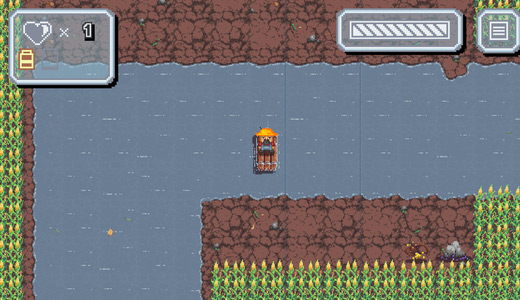 This is an episodic adventure game with this launch coming with the first of three chapters. The remaining two chapters will be arriving in the near future. If you want to check this game out, Eternal Maze can be downloaded off of Google Play for $1.99. It doesn’t contain any IAPs or ads either. You can check out the game’s trailer below ahead of time.