Malevolent Machines gets a new gameplay preview to check out

Goodnight Games has been working on their next title, called Malevolent Machines, for a bit now and have already released the game’s first teaser trailer. Today we have another video that gives more of a previous to the gameplay, as well as a closer look at your character’s second attack move. 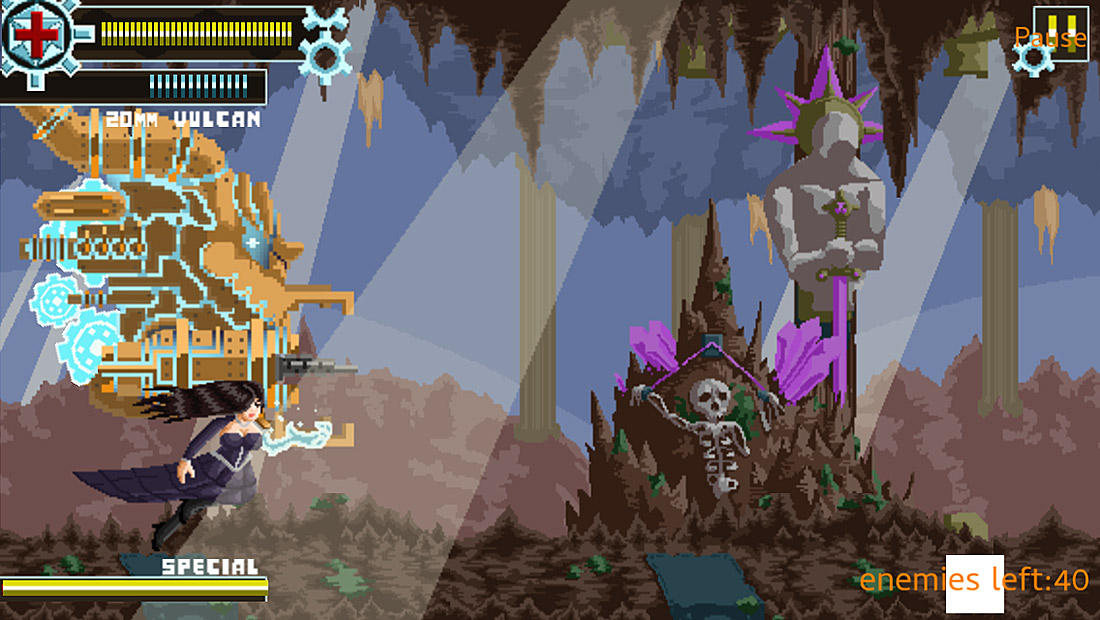 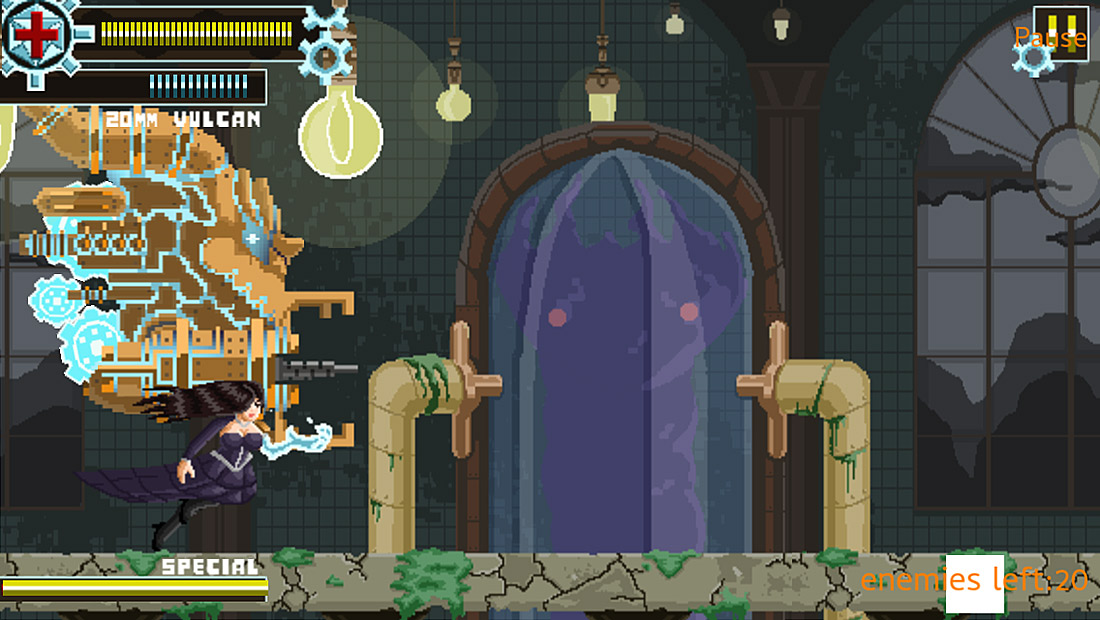 Along with that, the video also shows how to upgrade your weapons in the game, and just shows some of the overall gameplay you can expect to find in Malevolent Machines when it is released. If you’re not familiar with this game, Malevolent Machines is a side-scrolling arcade game that will come with retro style visuals. You will be assuming control of Dr. Leyla Green who is a scientist that happened to be doing experiments which ended up going horribly wrong. Because of this, the horrors that were created because of these experiments are now causing havoc among mankind. In order to get her experiments back, and keep her funding for future experiments, you’ll need to take out the machines with the help of her giant pet cyborg.

Unfortunately there still isn’t a whole lot of details about how much content will be arriving with this game, or when it will actually be arriving. We do know it will be released on February 7th, 2017, but that’s about it. In the meantime, you can check out the new video below.