Update: December 5th, 2016 1:22pm PST: For those of you waiting to get in a little old school sports gaming action, the wait for Retro Winter Sports 1986 is almost over. The developers have announced the release date for this game, which will be December 8th, 2016 for Android. In other words, it’ll be here this Thursday. We will post a second update once it arrives. 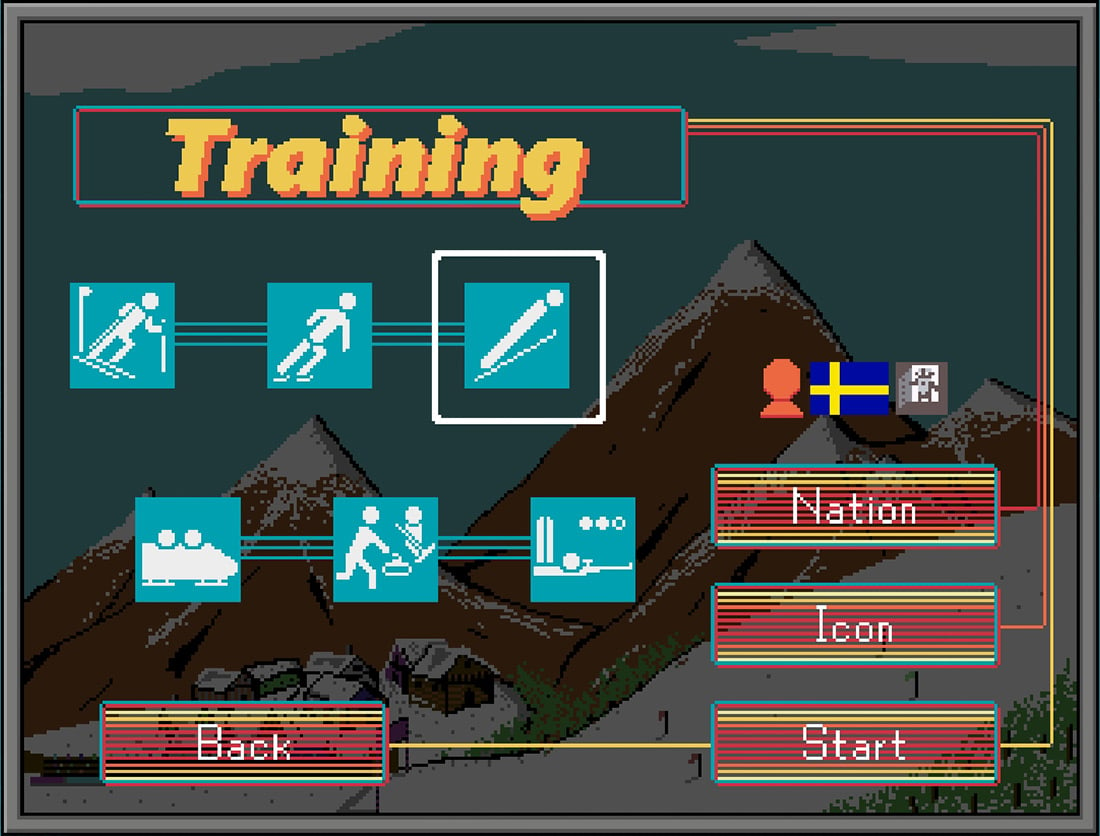 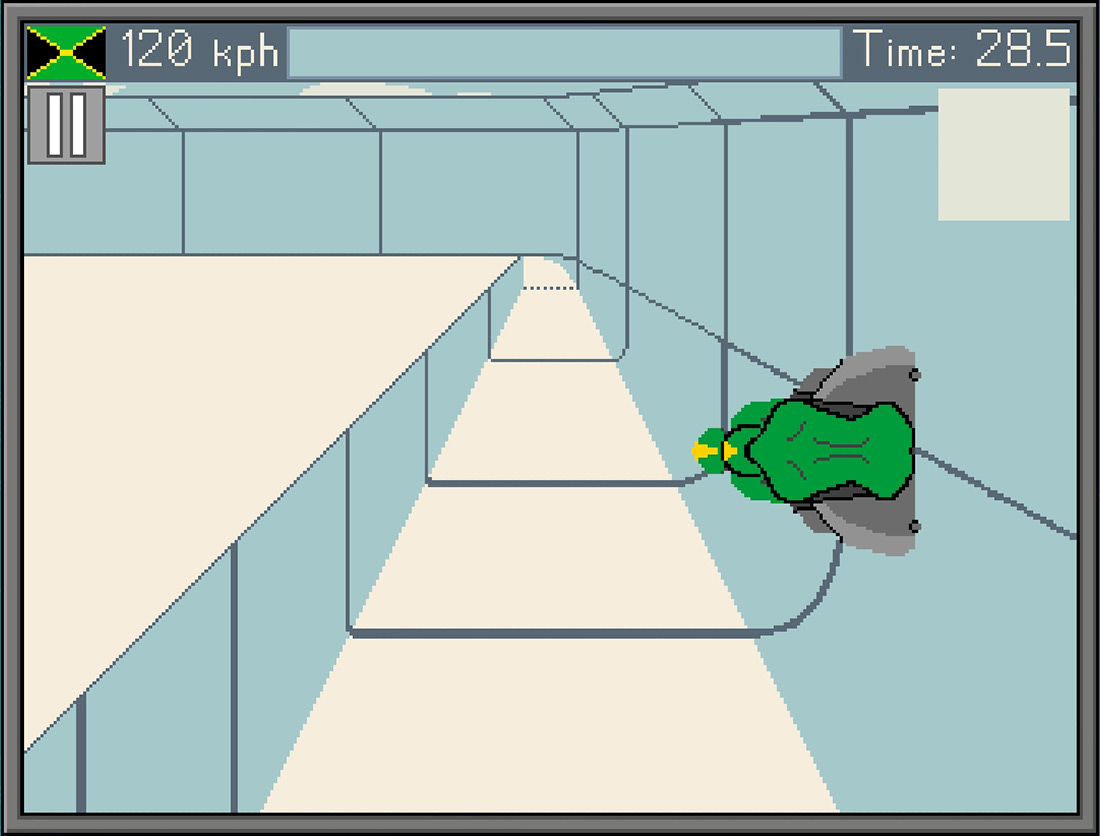