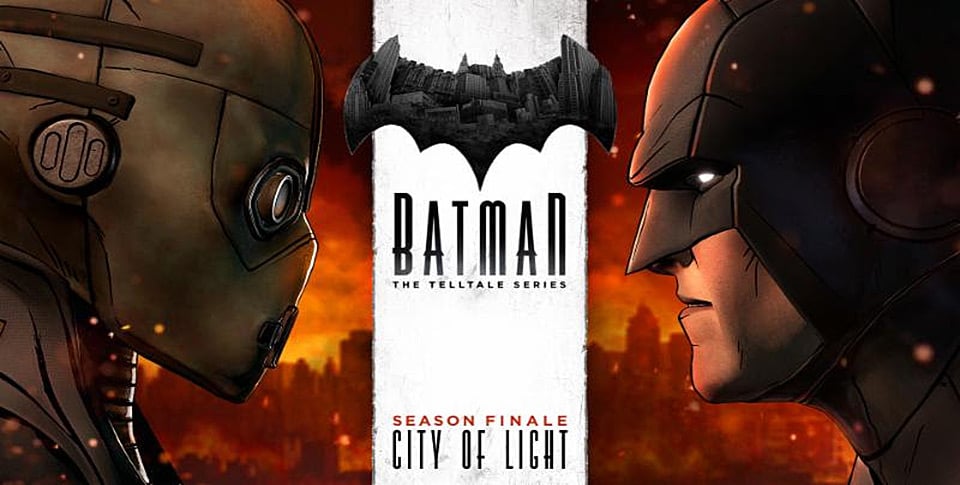 This means that spoilers will be much harder to do in some ways, since a lot of people will be in very different places, and their path to the end, and the actual ending, will be very different from other players. So here is what you can expect to find story-wise in episode 5:

The leader of the Children of Arkham prepares to execute the final act of a plan to destroy the Wayne family name, and the people closest to you are in their path of vengeance. Can Batman’s ultimate secret be kept – his very identity – when it is causing chaos and death in Gotham? The fate of the Wayne family and of the city itself rests on your choices. What will you do? How far will you go? Which mask will you wear?

Unfortunately there are no screenshots or trailer for this episode yet, which means Telltale Games is keeping the finale under tighter wraps than they normally do with their other series’ the company has released. Batman – Episode 5: City of Light will be landing on all platforms on December 13th, 2016 which is next Tuesday. We will post an update if any additional details come out before then.