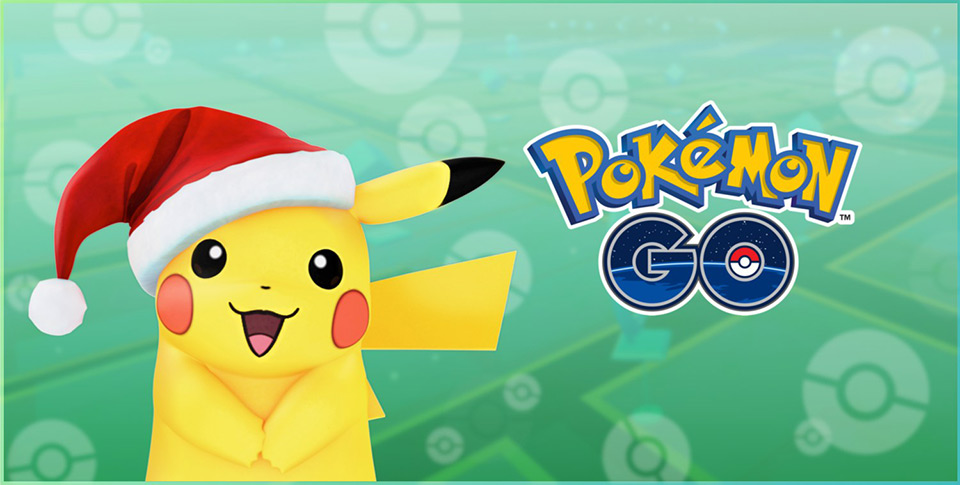 Pokémon Trainers rejoice! Catching ‘em all has just become more exciting with the addition of a number of Generation II Pokémon, first seen in the Johto Region in Pokémon Gold and Silver, to Pokémon GO. As revealed by developer Niantic, starting today at 10 A.M. PST players can visit and spin PokéStops to acquire eggs which later might hatch a Togepi, Pichu, or “select other Pokemon”. The identities of the “select” Pokémon are unknown as of yet. These new entries are the first in a wave of new Pokémon arriving over the coming months.

The way players are meant to acquire these new Pokémon is quite interesting. It seems that it is not possible to encounter any of these new Pokémon “in the wild”; rather, players must find them via egg at a PokéStop and hatch them by walking. Also, the drop rate for the new Pokémon is random; it is not guaranteed that you will get a Togepi, Pichu, or other Gen II Pokémon when and if you get an egg. Whether there is a specific reason that Niantic chose this method remains to be seen. 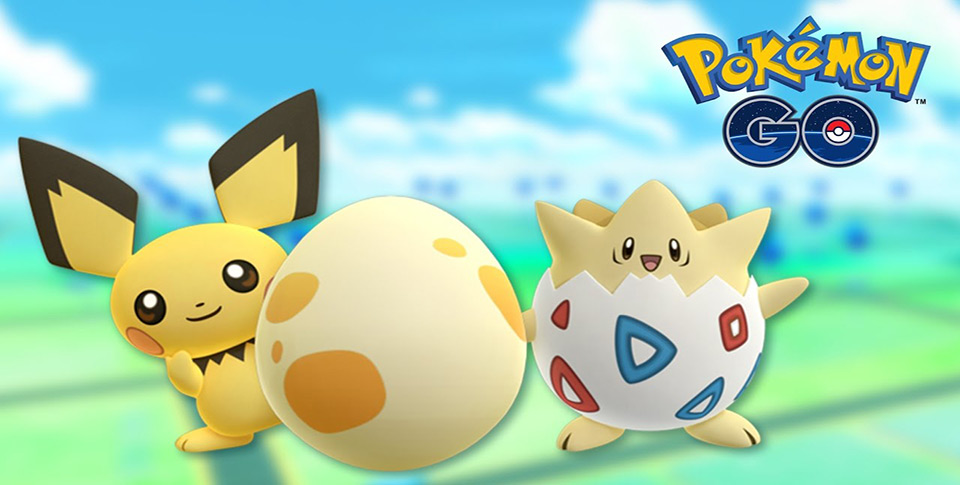 The second piece of news is more in-line with the upcoming holiday season. To celebrate the holidays, from December 12, 2016, 10 A.M. PST to December 29, 2016, 11 A.M. PST special-edition Pikachu will appear in-game all over the world. These limited-time Pikachu will be wearing unique festive hats, and unlike the other newly-added Pokémon will appear in large quantities for players to encounter and capture.

Finally, for U.S. Pokémon GO players, Niantic is announcing several new upcoming Pokémon GO promotional partnerships, such as one with Sprint which will convert over 10,500 of its Sprint and Boost Mobile locations into PokéStops and Gyms. These will afford additional opportunities for players to find the aforementioned eggs.