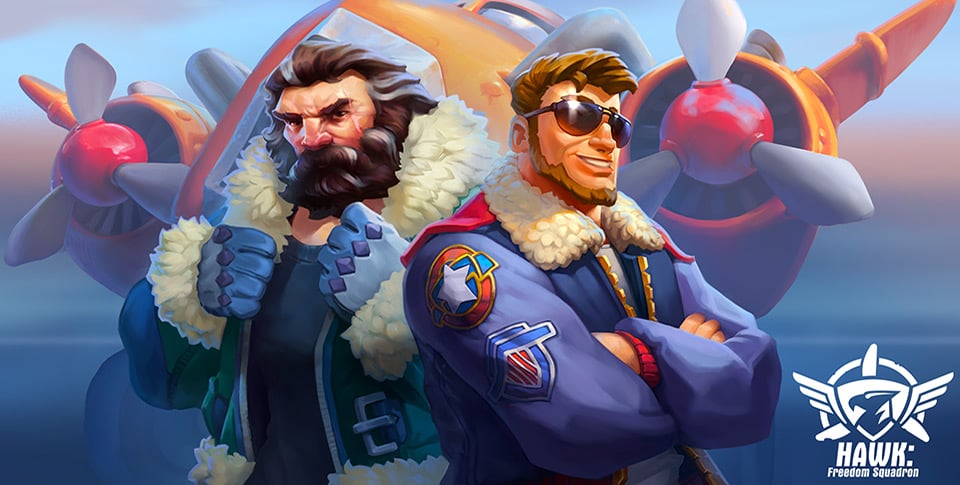 The path to victory doesn’t have to be forged alone, however. For those inclined to taking on the enemy with a companion, the choice will be there to fight through the campaign with either a friend or a randomly-assigned player. And when the rigors of sky combat prove to not be enough, Arcade mode will add yet another challenge.

Seemingly inspired by the endless runner genre, Arcade mode features an infinite map with a continuous stream of enemies to challenge you every step (or mile flown) of the way. Starting off relatively easy to ease new players into the mode, the further you progress, the higher the difficulty will climb, and this is where expert pilots will find their toughest challenge. The best pilots will earn the honor of receiving top gun rank and have their names placed at the top of the ratings list. Whether that list will be filtered by region or feature all players in a worldwide leaderboard is yet to be determined. 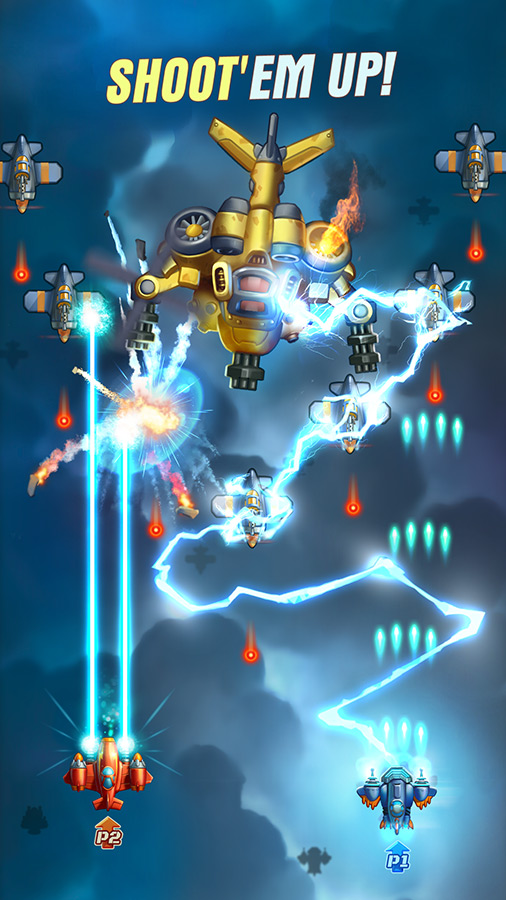 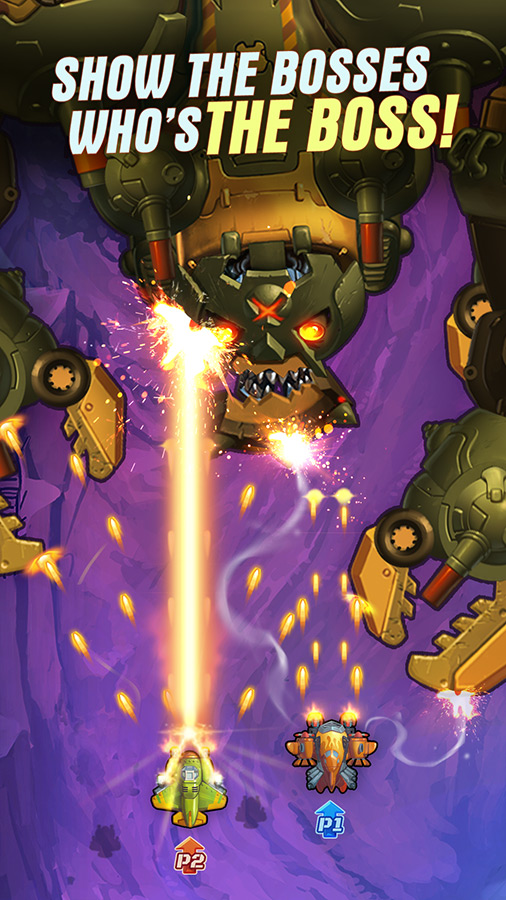 Fighter jets also make sure to feature prominently in HAWK. My.com is emphasizing the large variety of jets available, along with an upgrade system to make sure players can find the right type of craft and weapons to suit their individual play style and allow them to achieve aerial dominance.

On the visual side, HAWK sports nicely-drawn scrolling backgrounds and richly-colored, detailed player and enemy foreground vehicle sprites. Bosses, in particular, look especially well drawn, with obvious attention to detail; they also seem to draw at least some inspiration from perennial genre favorites Raiden and Strikers 1945. Projectiles, on the other hand, follow a more conventional yet still flashy design.

HAWK: Freedom Squadron will be available in Q1 2017 for Android. No word yet on pricing, but if it follows the pattern set by My.com’s previous games it will likely be free with optional in-app purchases.