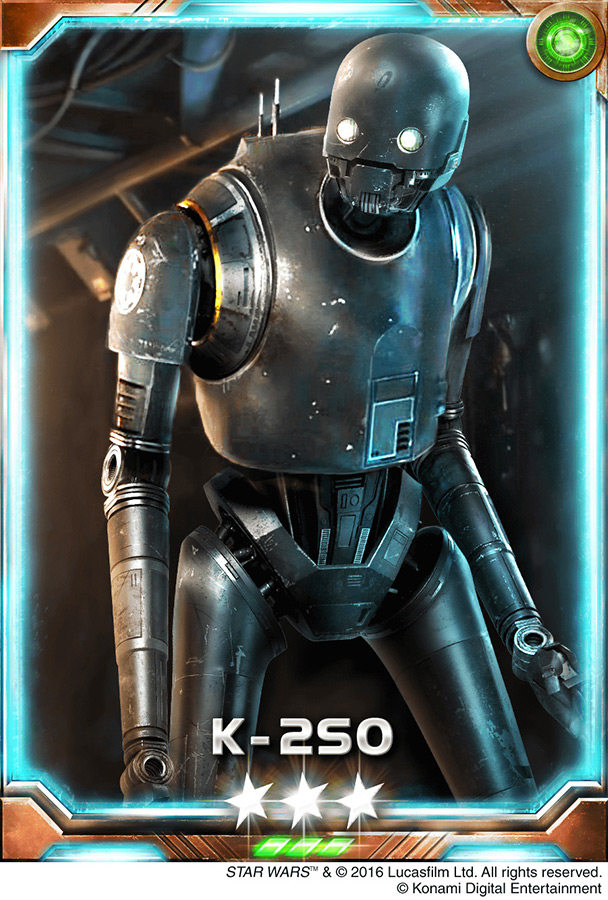 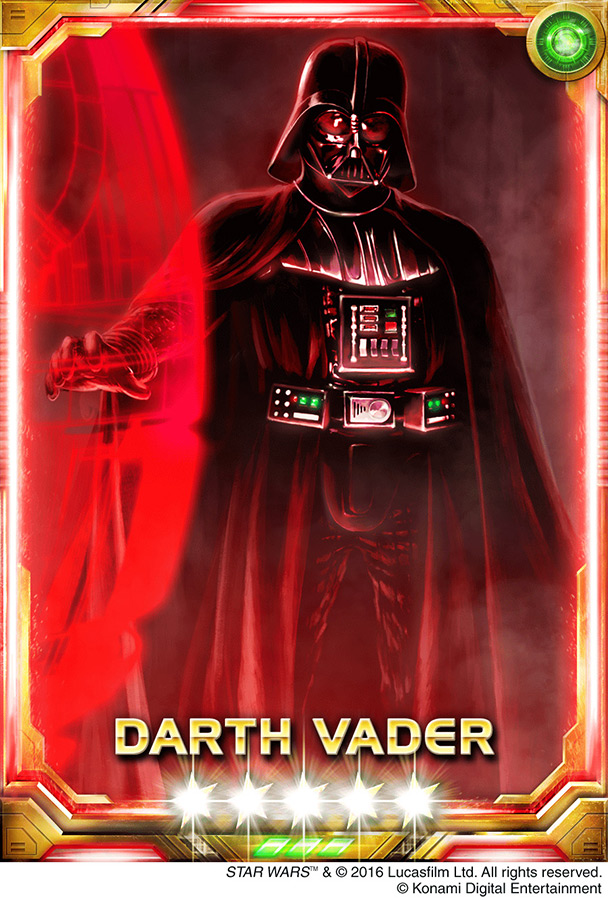 Star Wars: Force Collection is a card battle game set within the Star Wars universe.  Players are able to take command of a vast array of heroes, villains and vehicles.  Decks can be assembled from a roster of over 400 cards and taken into battle against rivals throughout the world in real-time Legion battles.

Star Wars: Force Collection is free-to-play with optional IAP and is currently available through Google Play.