The focus of this update is to kick off the Dawn of Gods World Championship event, which will go live on Dec. 24th with the patch. Players from around the world will compete over the next two months to see who can bring the skills and the champions to climb to the top, with the Title match set for February 9th, 2017.

Initial matches will be set up in regional sections, 26 of them. In the preliminaries, you’ll fight in groups and attempt to stay afloat long enough to make it to playoffs. Once the playoffs begin you will fly solo for a spot in the finals, and from this final round one regional winner will automatically qualify for a spot in the World Championship! 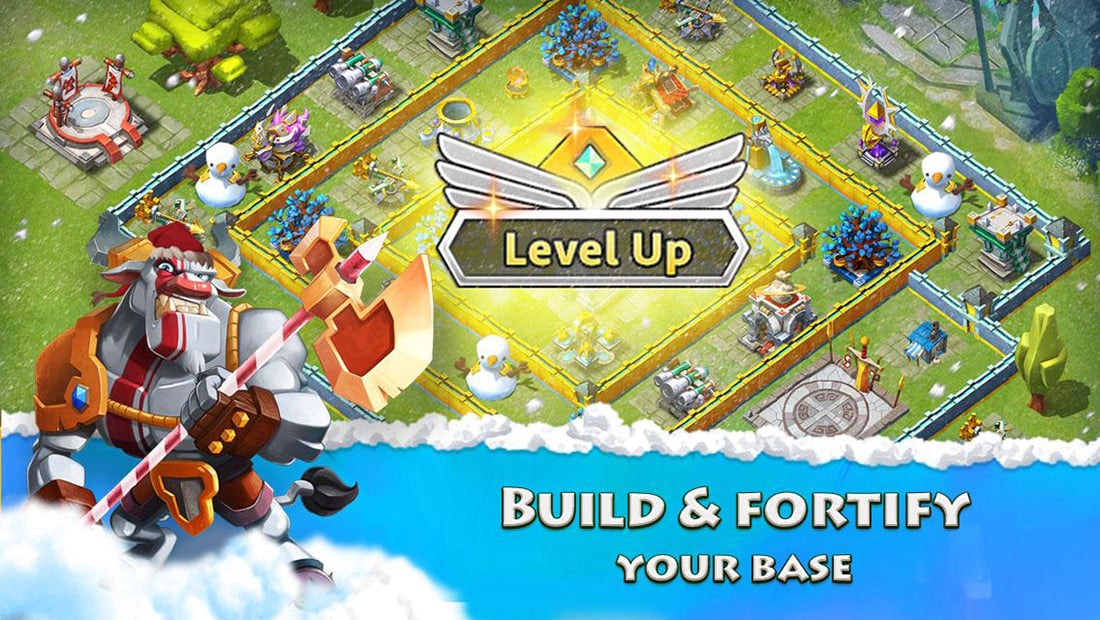 If you feel like you floundered early, fear not! For any of you skilled (or lucky) enough to have made it to the playoffs, there will be an additional wild card lightning round to see if you have what it takes to compete with the elite.

Other content of this patch will include a new quest line, “Dominant Ruler.” Bitchin’ new rewards await the brave and the bold. For any of you who happen to natively speak Russian, Portuguese, or Spanish, this is your update! New language packs will be distributed with the patch, making it that much easier to take it to the proverbial streets. Finally, from Dec. 23rd – Dec. 27th , you may notice a little more festivity in your city courtesy of holiday-cheer-packed snowmen and your very own gift-giving Christmas tree!