The game claims to be the first of it’s kind to use the rear camera of your device to aim at targets, though that feature is very buggy at the time of writing; I could not get my camera to work as a control method – I supposed it will be fixed in the next version or two. 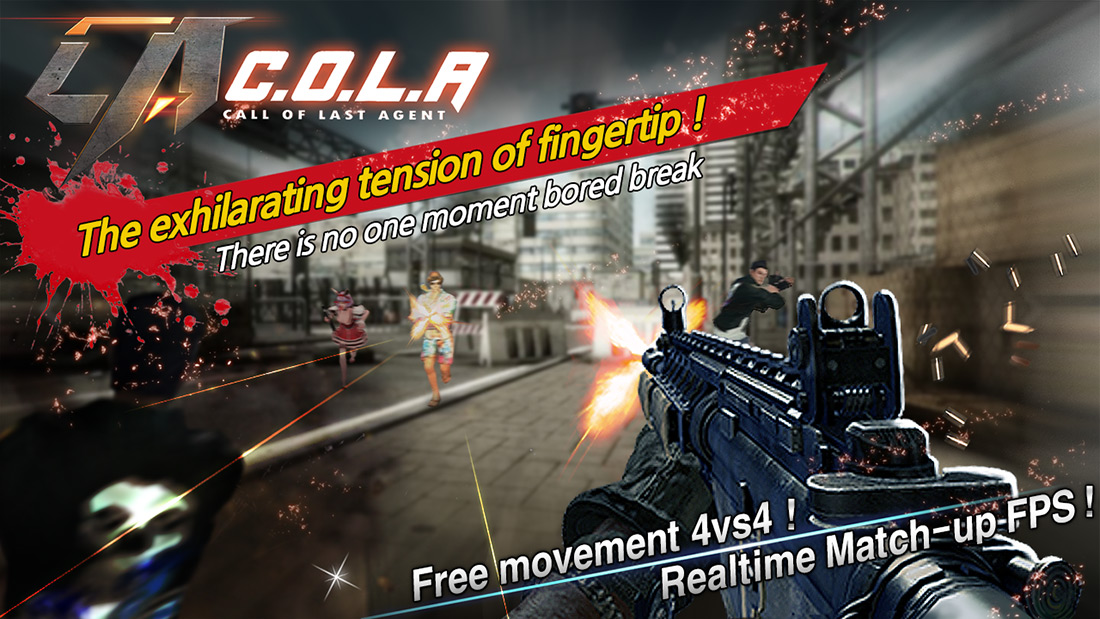 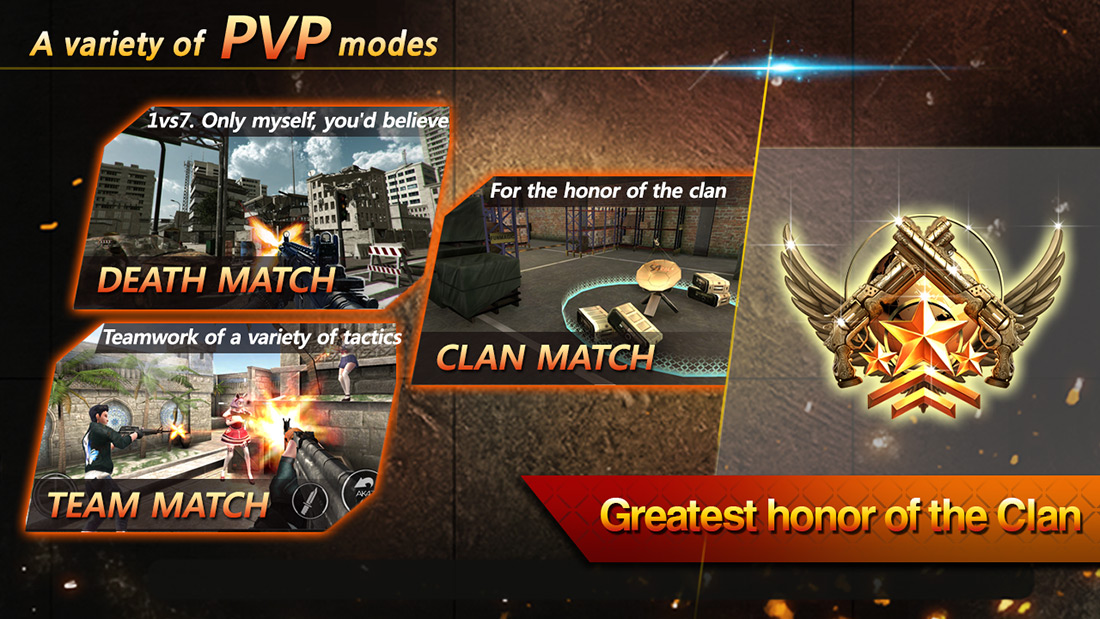 Unfortunately the game looks like it is still in a development stage, with screen tearing and constant frame drops, and bugs that can sometimes cause the game to crash. Just the tutorial battle had enemies fly off into the distance. I often found myself dropping out of multiplayer game rooms for no apparent reason.

The game requires a constant network connection – It is also littered with IAPs for the usual upgraded armor/arsenal that is associated with free-to-play FPS titles. I was not asked to purchase any equipment at the time of writing, but the game does make mention of its shop in the tutorial.

C.O.L.A may excite gamers looking for a quick fix of CS style multiplayer bouts, though I’d be impressed if they get to play more than two bouts at a time. I know I couldn’t.