WHAT! Studios have opened their mobile sandbox survival MMORPG game Durango up for worldwide limited beta testing today, and will continue through January 4th, 2017.Durango is a revolutionary mobile MMORPG game that puts players into a massive dinosaur-filled sandbox world.  Players participating in the beta will be placed into a beautiful and dangerous world overrun by dinosaurs, and the only goal is survival in a hostile environment. 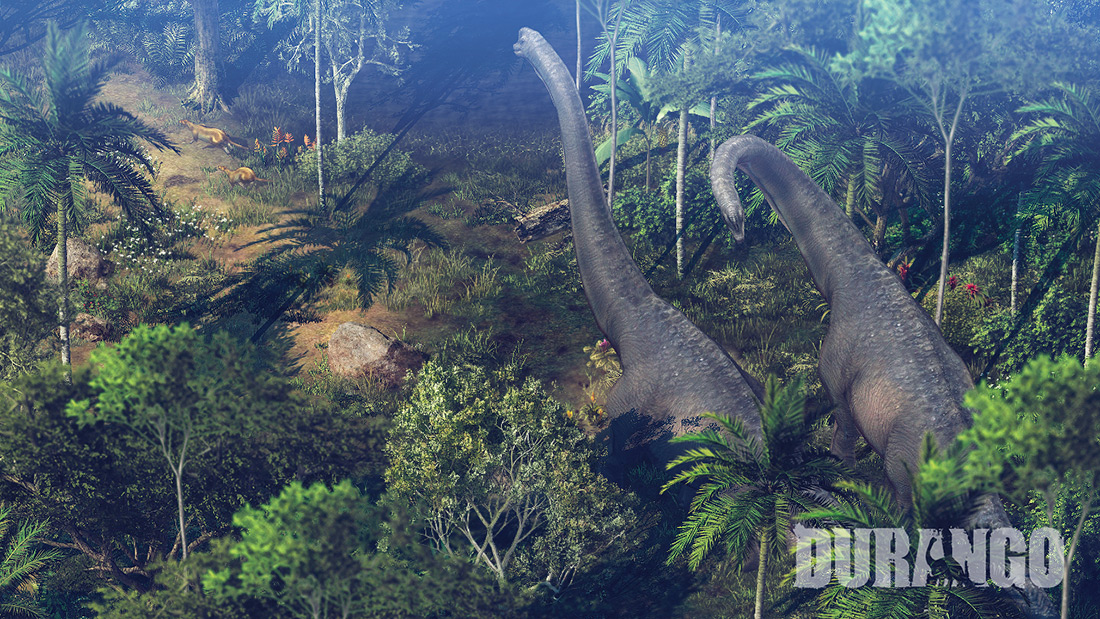 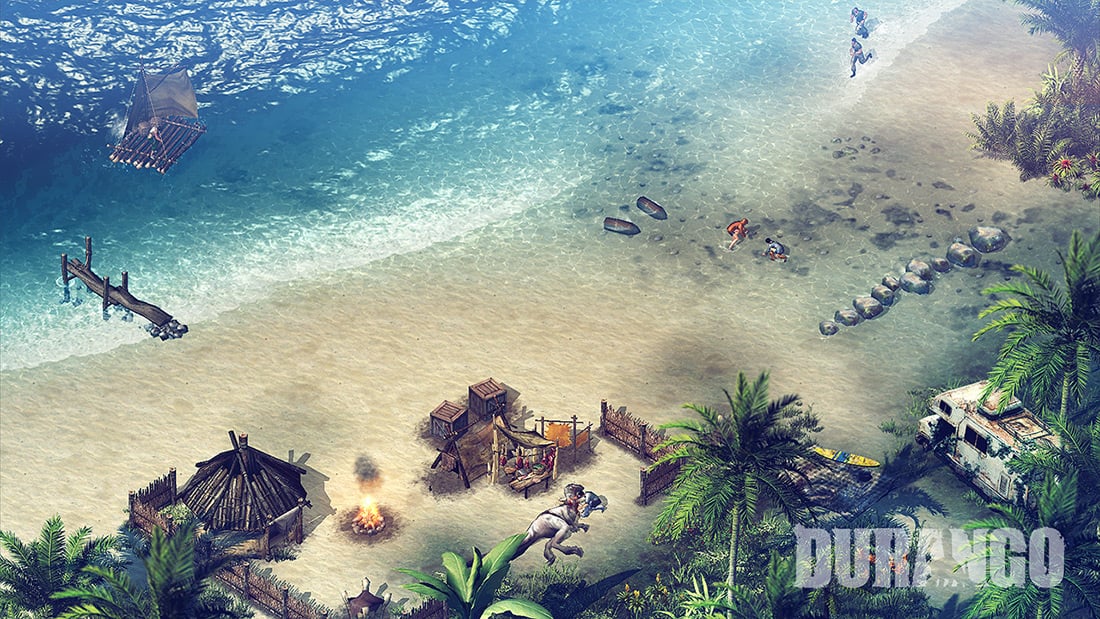 The game’s open world is comprised of an endless number of atmospheric islands that players must develop and settle where dinosaurs still freely roam.  They’ll be immersed in an innovative world of exploration and discovery as players must hunt, tame, and ride dinosaurs, scavenge for supplies, craft weapons, erect shelters, and trade build communities from entirely from scratch.  They’ll need to learn to cooperate with others to fend off not only the lurking threat of dinosaurs, but also invasion by rival players’ clans in massive PvP battles.

Android users wanting join the limited beta test can still register on the official website. You can also check out the game’s trailer and additional screenshots below. 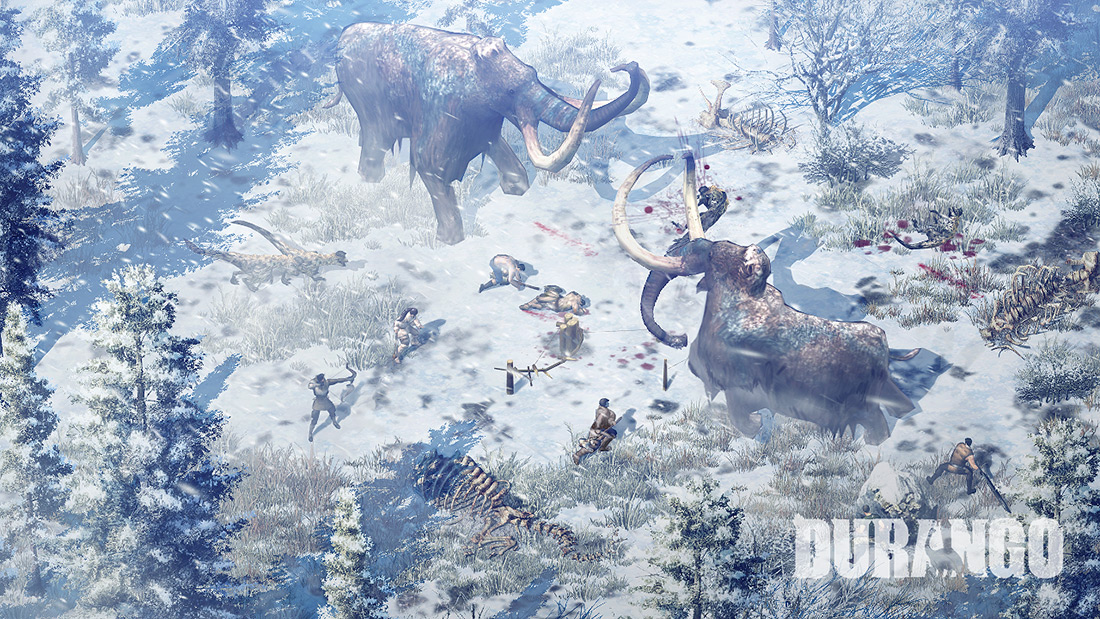 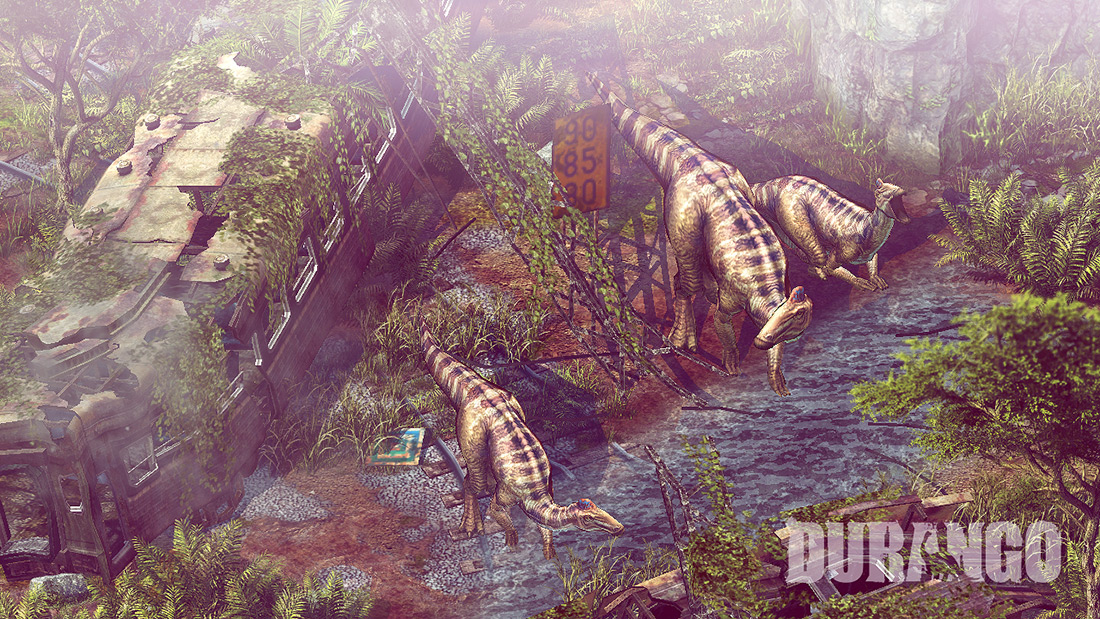