Guns and Spurs: Open World Western Coming to the Android Saloon in Q1 2017

With the immense popularity of HBO’s Westworld, along with Red Dead Redemption (and its sequel’s announcement), it has been a wonder why there aren’t any open world westerns for mobile.  Well, Greek indie developer Sakis 25 has a solution.  It’s called Guns and Spurs.

The game puts players in the role of Johnny, a man on a lonely quest for revenge in the wild west for the death of his wife.  On his dark journey he’ll take his trusty steed across the dust-covered west and participate in 10 horse racing events, 10 “Wanted” missions (with an accompanying quick draw mini-game), and be armed with 6 distinct weapons to do his bloody deeds with. 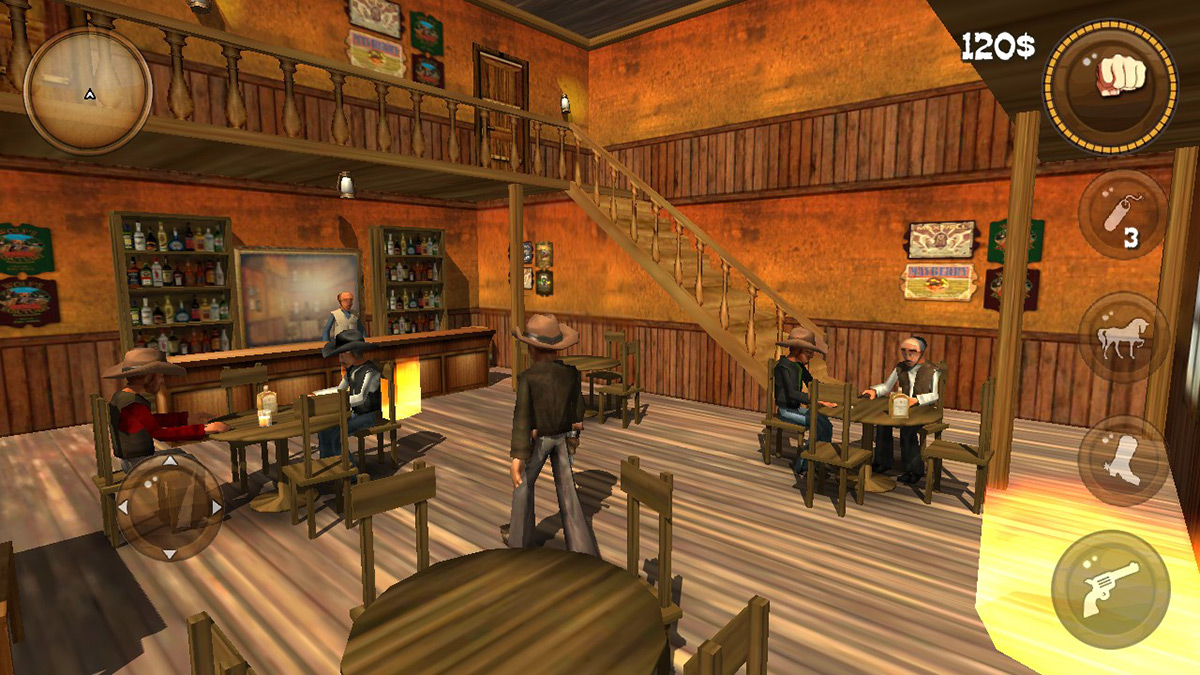 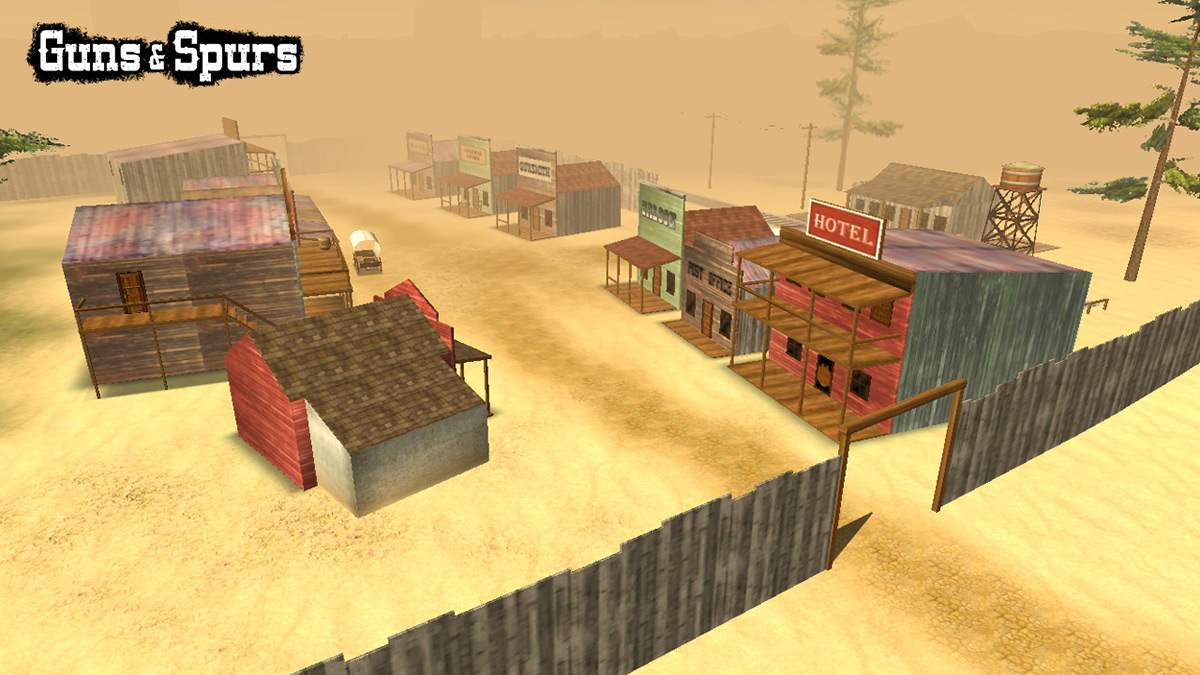 Players may now also obtain safe-houses around the map, as well as being able to actually enter many of the buildings.  Need a drink after a shootout?  Head on into a saloon.  Current gun not good enough for the job?  Step into a gun shop.  The freedom to explore was a staple of the old west, and it’s one here as well.

Guns and Spurs began as a simple Gamemaker’s version developed back in 2010.  Since that time Sakis 25 has completely rebuilt the entire game with the Unity 3D Engine specifically for mobile devices.  The graphics have gotten noticably better, meant to match the modern mobile standards, and as it stands now, this is a game to keep your iron sights trained on.

Guns and Spurs will be available in early 2017.