Rescue your father from the clutches of a monster in Oceanhorn, now available from Google Play 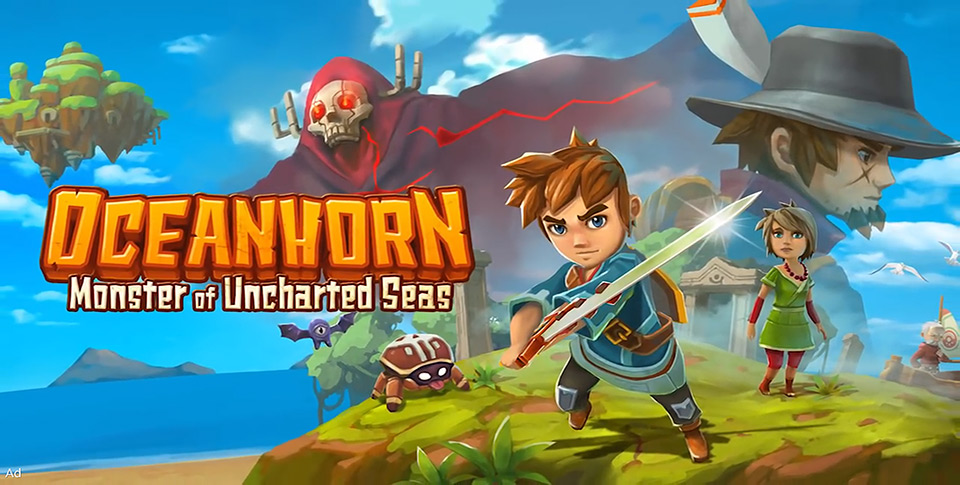 Oceanhorn is a multi-platform adventure game that’s just been released on to Android. In this game, players will assume the role of a young boy whose father has disappeared under mysterious circumstances. There are a pair of clues left behind though: a necklace from the boy’s mother, and a journal.

The boy’s father leaves his son a note that he’s leaving for good, and that his fate is tied to that of a monster (the eponymous Oceanhorn) that may have killed his wife/the boy’s mother. Starting here, the protagonist will also take the help of a hermit, and venture off to hopefully rescue his father. The styleization of the game draws heavily from the Legend of Zelda franchise. To wit, the aspiring hero will primarily rely on sword and shield when entering combat, but also augments those with other familiar items and weapons. These would include the likes of the bow and arrow, bombs, and more. 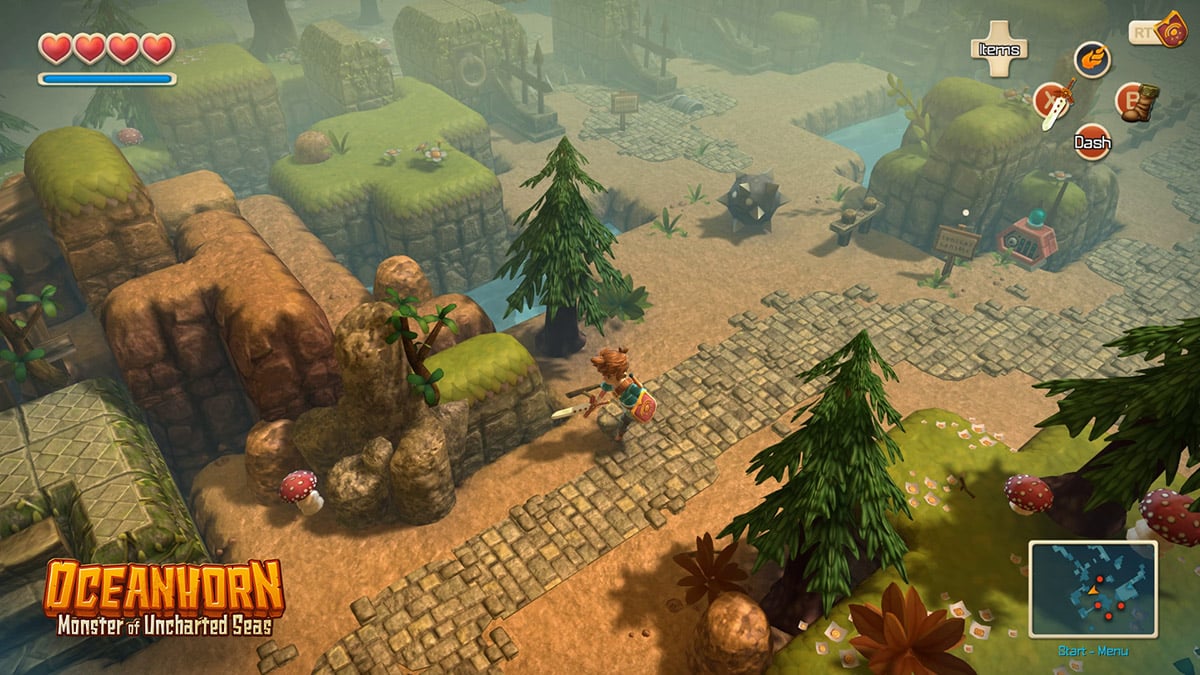 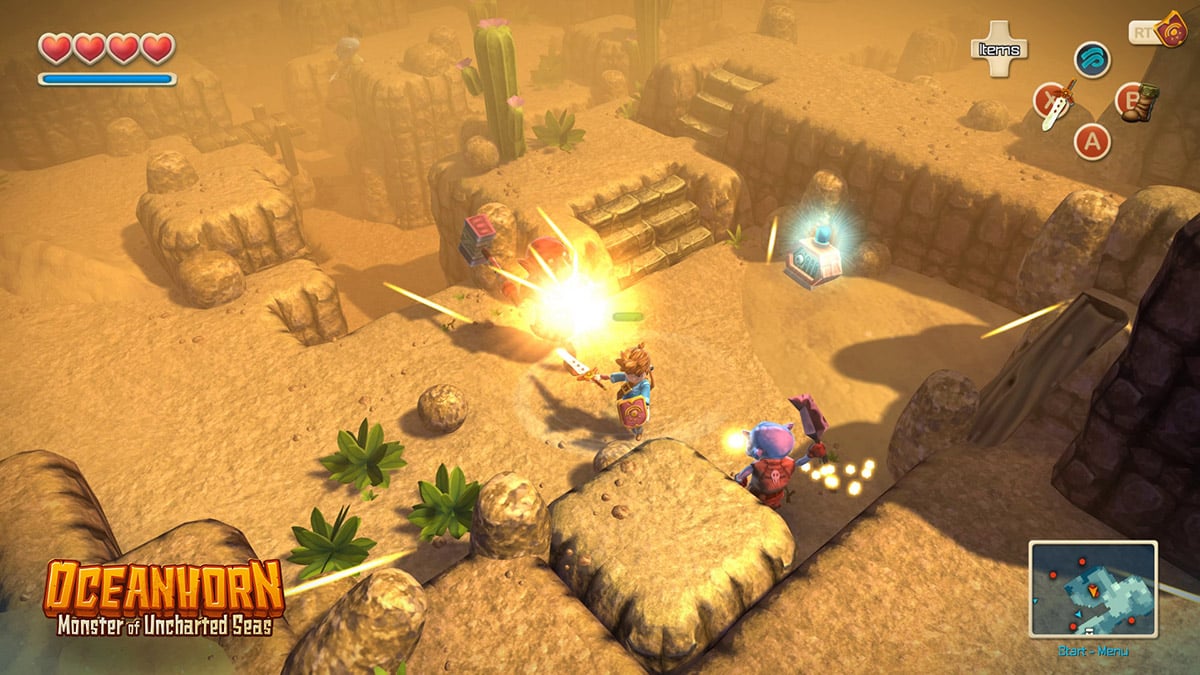 The life meter is comprised of hearts, as another example, and one way to replenish them is by cutting through bushes; clay pots can be picked up and thrown. Players will have to hop islands and navigate dungeons on their way to rescuing the missing family member. The game’s soundtrack was written by Nobuo Uematsu from Final Fantasy, and Kenji Ito from Seiken Densetsu, among others. Players will be using swipes and virtual buttons to control their character, with the former dictating movement while the latter manages things like attacking, taking actions, using items, et al; I found no mention of controller support at this time.

Oceanhorn is available for free from Google Play. The game allows players to go through the first chapter of the game, but after that the single IAP to unlock the remainder will cost $5.49. This is also an introductory price, that will likely go up in the near future. 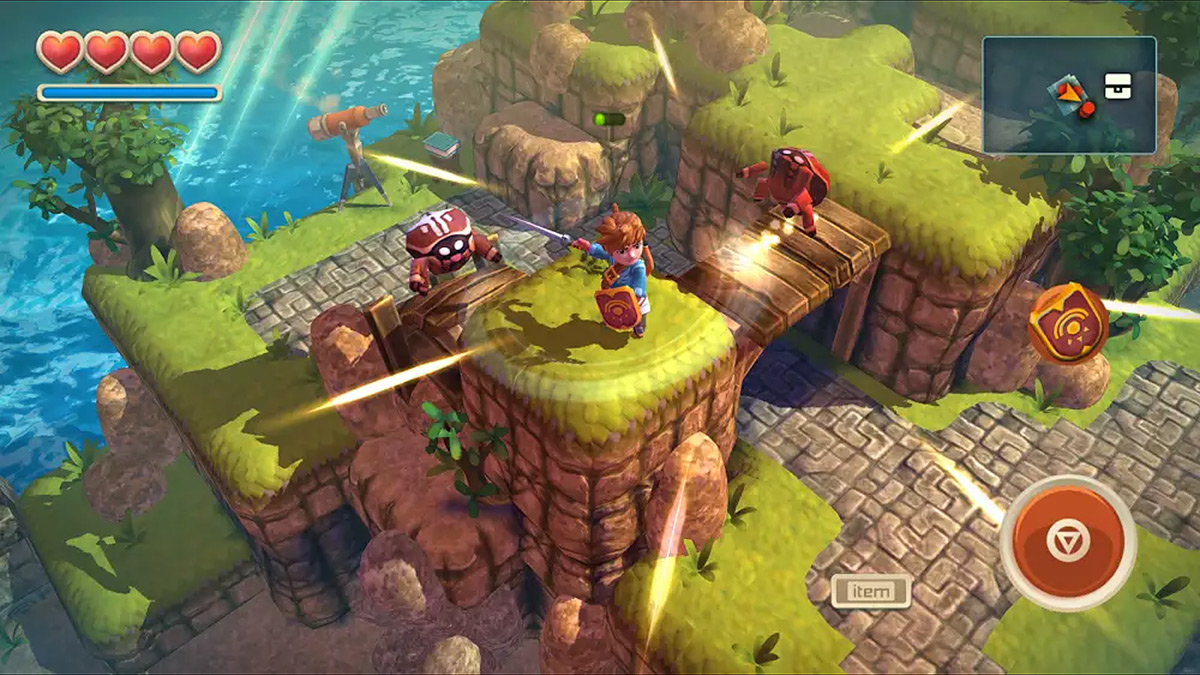 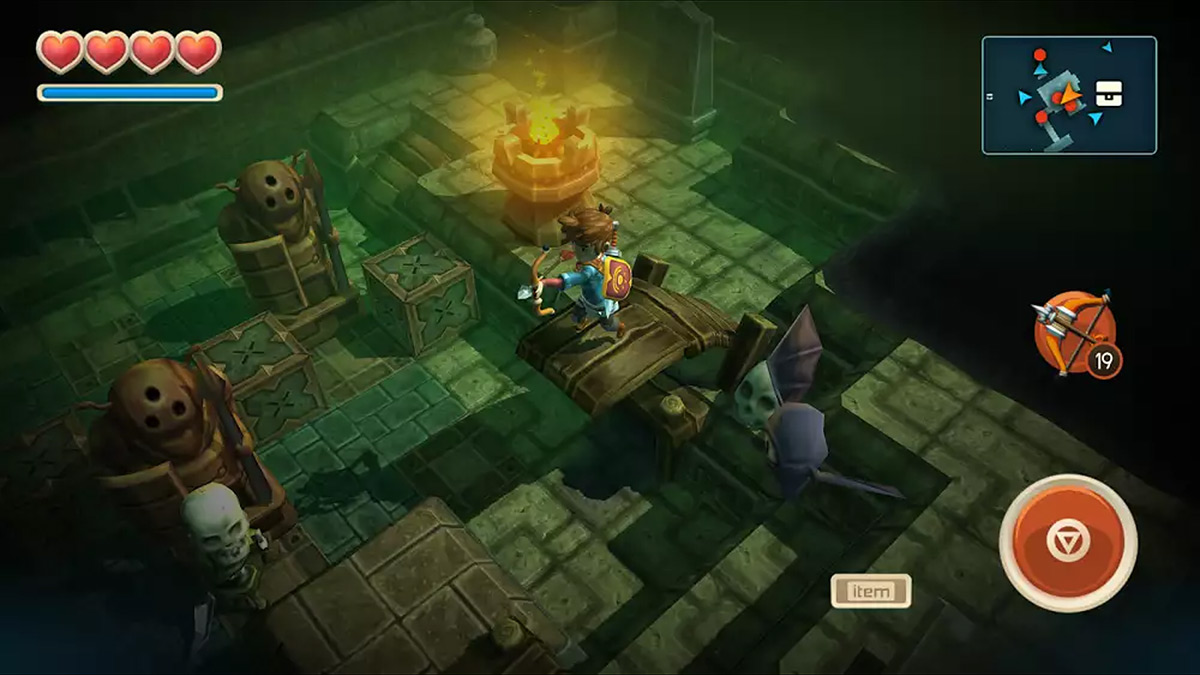