Snowball! from Noodlecake rolls into the Play Store on December 22nd 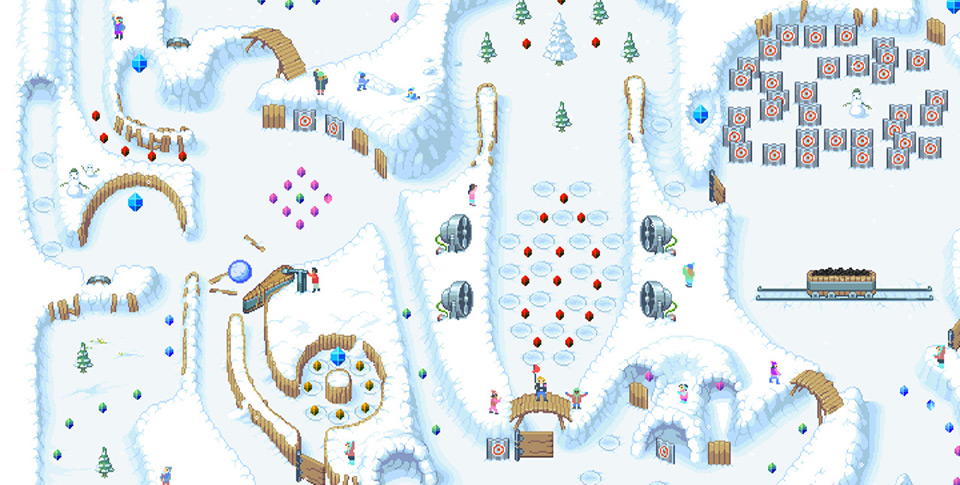 Developed by Pixeljam Games (Noodlecake is the publisher), Snowball! is a pixelated, winter-themed take on pinball games, using an entire snow-covered bobsled maze as a pinball board complete with snowblowing machines, igloos, snowmen, Christmas lights, and of course bobsleds. Other than the tweet and screenshots above, that’s all the info we have on this title so far. 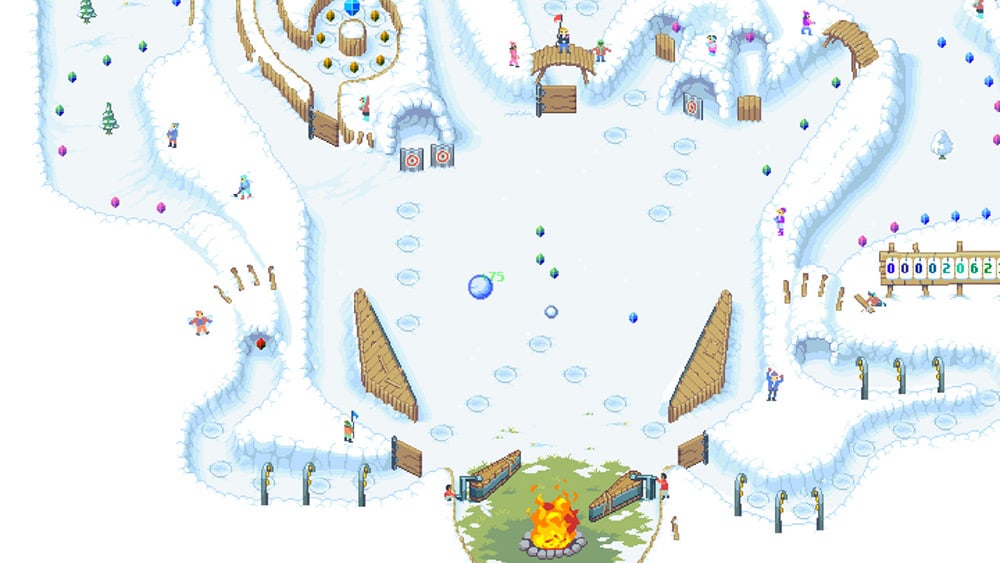 Although, there is this from the game’s Steam listing:

“[Snowball!] was awarded the coveted “No Beatings or Murders” honor at the 1920 Pixel Game International Expo and Competition”

Wait, what? Is this a hint that the seemingly innocuous pinball title is something a bit less…festive? Or just some good ‘ol fashioned dark humor maybe? We only have to wait to a few more days to find out!