Developer Steve Jarmin is one of the people betting on the idea of first-person dungeon crawlers finding lasting success on mobile. His latest title, The Deep Paths: Labyrinth of Andokost made its debut on Steam less than two months ago to mostly positive player reviews. Players have compared it favorably to the aforementioned Legend of Grimrock and even to the classic Dungeon Master, so you know Jarmin’s got something promising here. 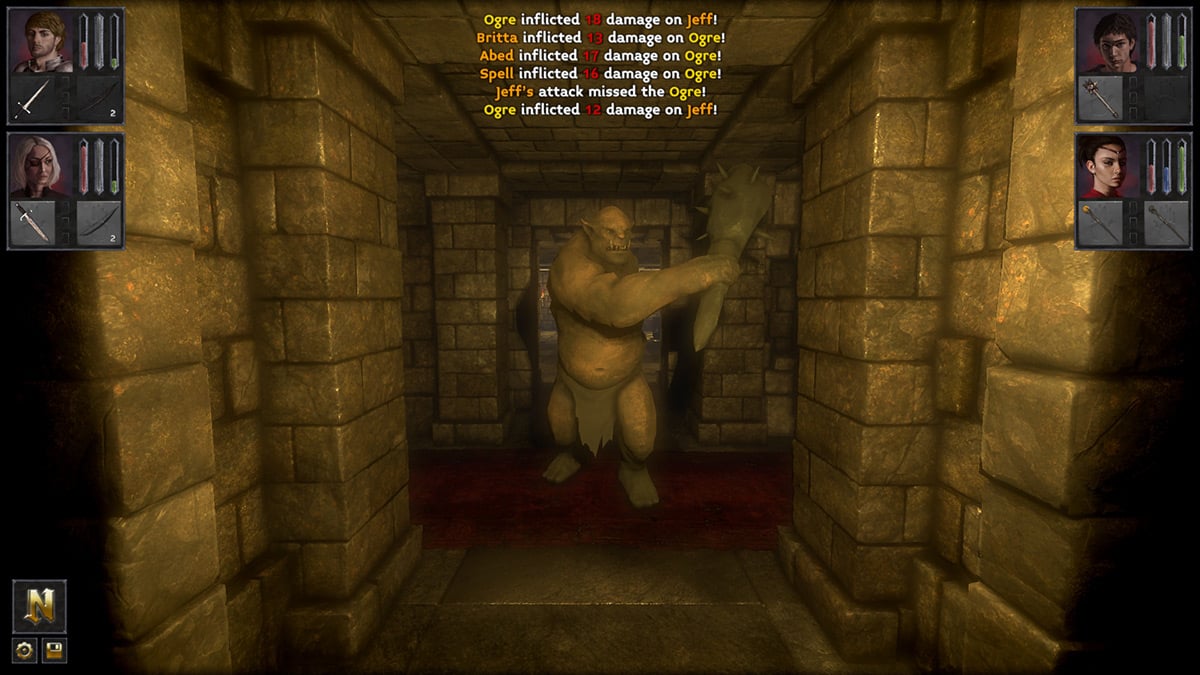 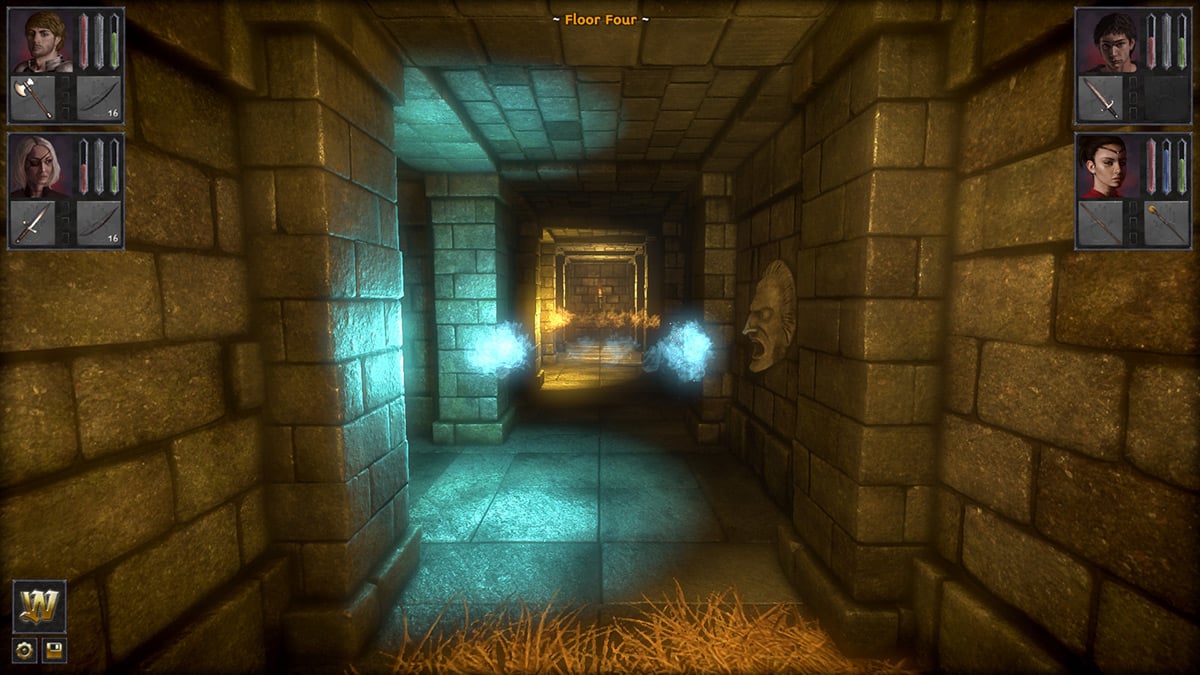 Labyrinth of Andokost’s premise is simple: players control a party of adventurers trying to reach the top floor of a multi-story tower in an effort to “unravel an ancient mystery and deliver their city from harm’s way.” Puzzles and traps provide a regular challenge. In keeping with fantasy tradition, melee weapons and magic spells form the arsenal at players’ eventual disposal — these can be found while exploring the many rooms in the sprawling dungeon. These weapons and spells will be needed to fend off a variety of tough dungeon foes. Combat is action turn-based and movement across the dungeon’s many floors is grid-based. The visual style used for the dungeon rooms and even for the text helps to provide an authentic look and feel to the game, and the graphics themselves are a marked improvement on what is found in other Android first-person dungeon crawlers.

According to a post on his blog, Jarmin is working on both Android and iOS ports of the game, and gaming website GameZebo notes that we can expect an Android release slightly after the iOS port releases—their article puts that release at approximately two months from now.

Two months of waiting can sure seem like an eternity for many eager gamers; if you don’t want to twiddle your thumbs for that long, fellow genre-mates The Quest, Questlord, and Deadly Dungeons can help scratch that mobile dungeon-crawling itch until Labyrinth of Andokost hits the Play Store.