Newcomers to the series and old hands alike, the time to return to Monares has come. Released only 6 weeks after their port of the original, the “The Quest – Islands of Ice and Fire” expansion arrived today. Title truncated due to play store limitations, you can find it under “The Quest – Isles of Ice&Fire”, available for $3.99 on the Play store.

Due to also being able to play as a standalone game, it could potentially be an easier in-route to the series than swallowing the $7.99 pill for the original. Let’s be real though, if you buy one you’re going to want the other! For those who have played before on old PDA’s or iOS, don’t feel like there’s nothing here for you. This latest release features a re-work of the quests and storyline in the spirit of keeping the fun while dropping some of the confusion. There are also new quests, 10 new achievements, and the new HD experience is incomparable with the original releases. 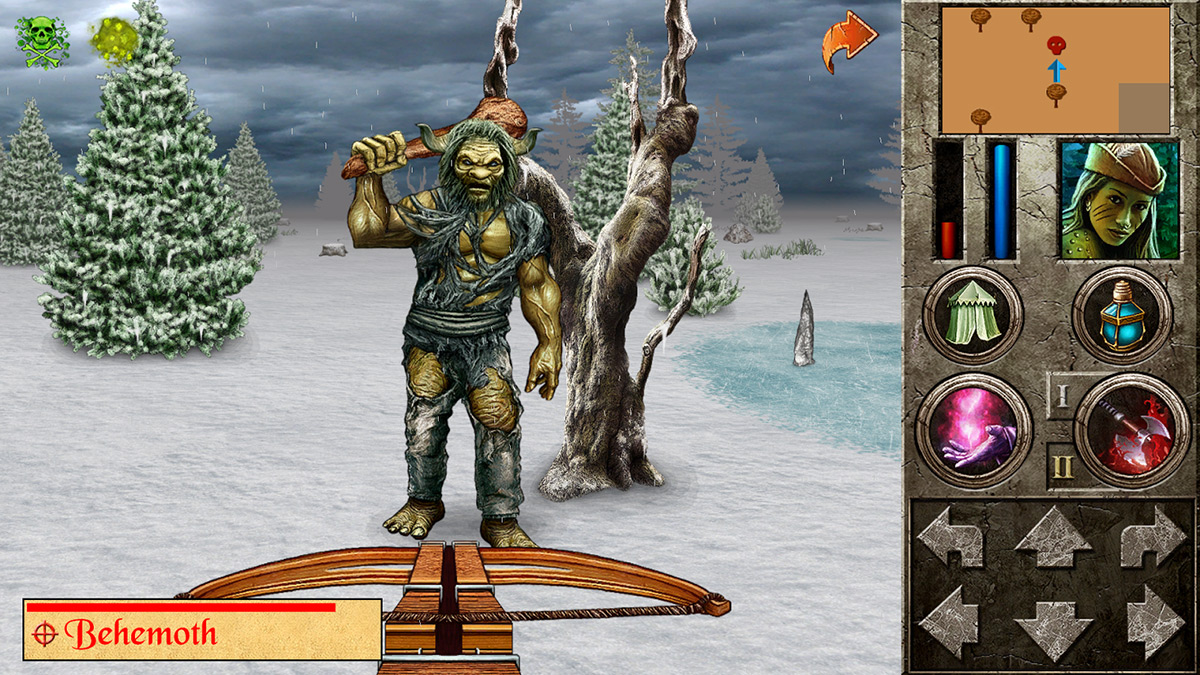 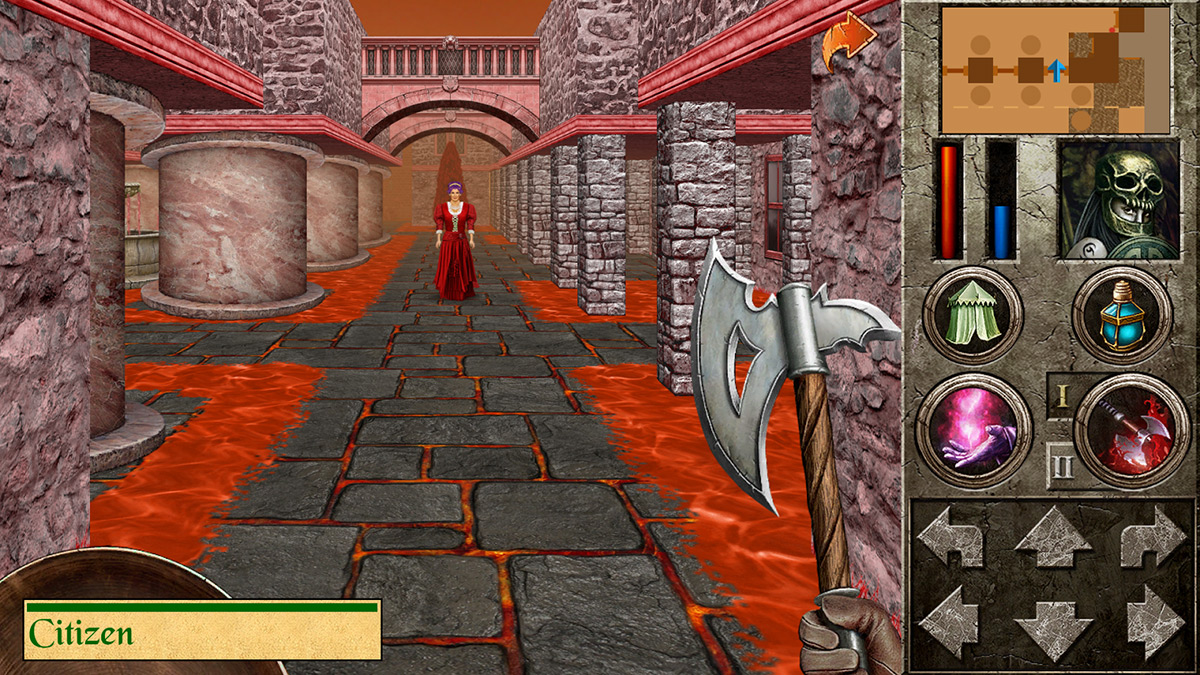 A mysterious illness has devastated an island in a remote corner of the kingdom of Monares. Icy Thule and its opposite twin, fiery Eldfell are now on a lockdown on the order of the local Governor. King Mersant has chosen you, as his most experienced agent, to investigate… The Quest – Isles of Fire & Ice

– Over 30 hours of additional gameplay
– New monsters with graphics/abilities/properties
– New weapon type: crossbow and its ammo, crossbow bolt
– New, superiorly enchantable armors and weapons
– A brand new spell with its own effect
– A lethal disease – keep yourself away from that one!
– Many new quests, NPCs and high level shops
– New books to learn skills from

If you’re looking to check this game out, you can download a copy of the original off of Google Play for $7.99, while the expansion will run you $3.99. Stay tuned for a review in the next few days!