Try and avoid getting sucked into the Iranian Revolution in 1979 Revolution: Black Friday 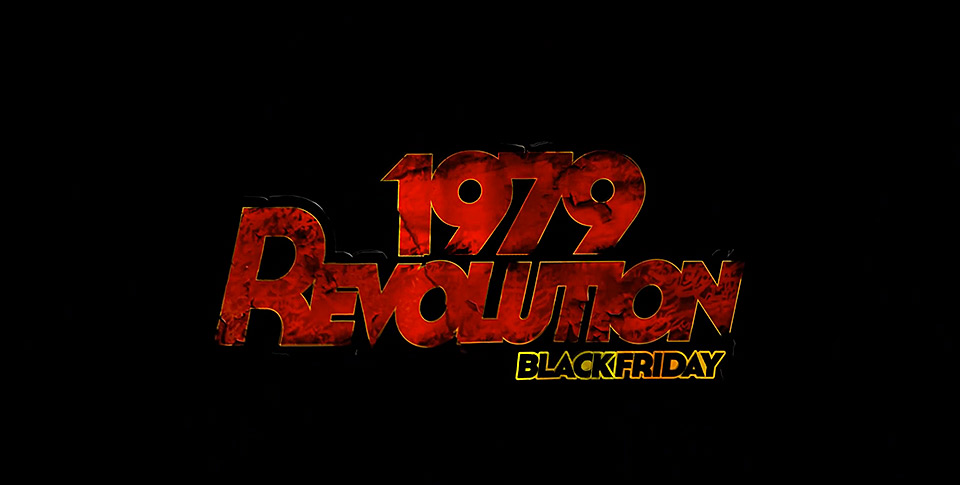 Set during the Iranian, 1979 Revolution: Black Friday is game where players are caught up in the tumult of the infamous Black Friday. In this game, players will be assuming the role of one Reza Shirazi, who is a photographer that returns to Iran during the revolution, only to get caught up in what’s happening.

The game is highly narrative, with dialog options helping to determine the ending of the game.  To add an element of urgency, some of these dialogue options are timed, and when the player either chooses or fails to choose one of the dialog options, then the character is deemed to have chosen to remain silent, by other NPCs with in the game. That being said, there are other facets to the game, and they will largely revolve around the player’s ability to shoot photographs through Shirazi’s camera, at set points throughout the game. 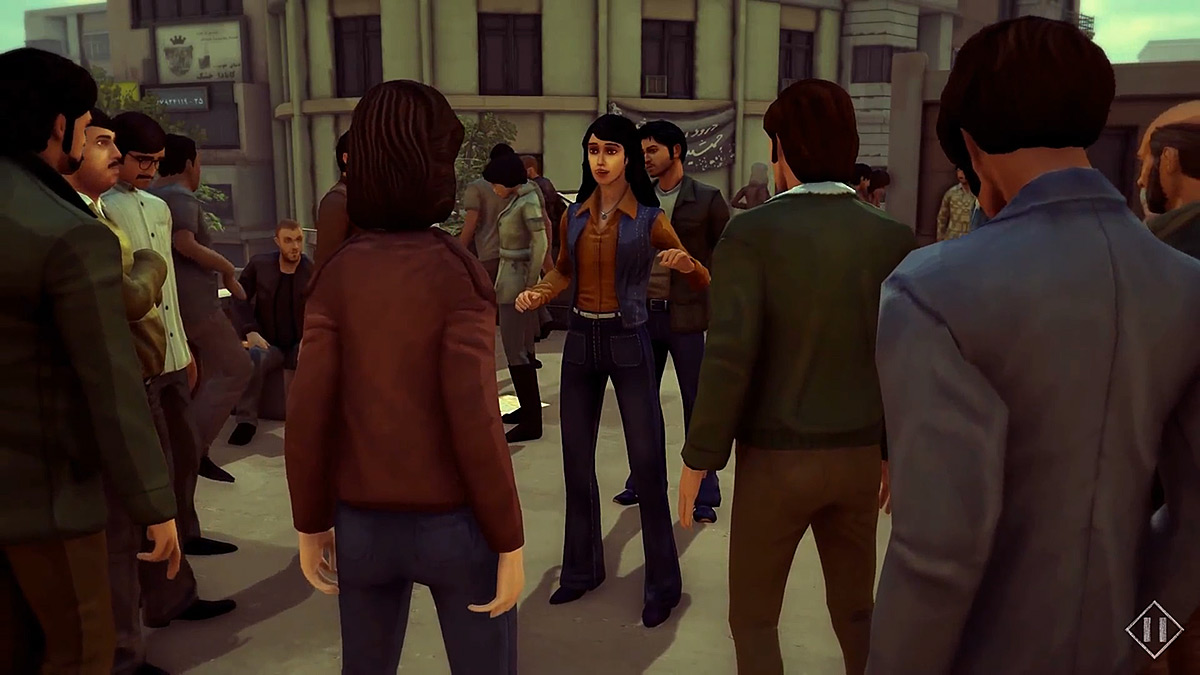 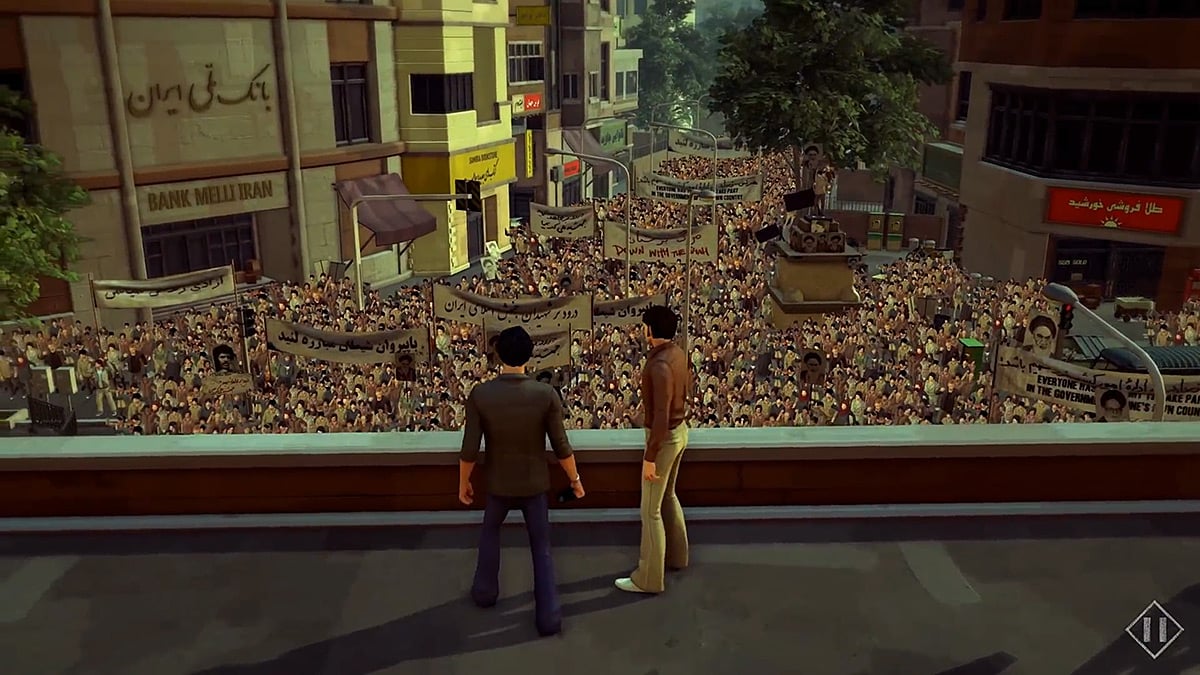 – Cinematic: A rich interactive filmic experience.
– Make Choices: Change the outcome and the fates of others within this branching story.
– Learn: Discover and unlock over eighty unique stories about Iran and the revolution: social customs, political and historical insights, home movies, graffitis, photos, and more.
– Take Photos: Compare your photos to actual archival pictures.
– Explore: Discover Iran and the world of revolution as never experienced in video games before.
– True Stories: Based on first person testimonies from Iranian freedom fighters, witnesses and imprisoned enemies of the state which helped define the 21st Century.

In a very cool twist, the “Kodak moments” in the game are aligned with the work of photographer Michel Setboun. The photographs taken by the player within the game are compared to those that he took, nearly four decades back. Other historical elements found within the game include speeches from the Ayatollah, home movies, archival videos, and more.

1979 Revolution: Black Friday is currently available from Google Play. The game will cost a flat $4.99, and lacks ads and IAPs. Interested players can check out the trailer below, to see more of the game in action. 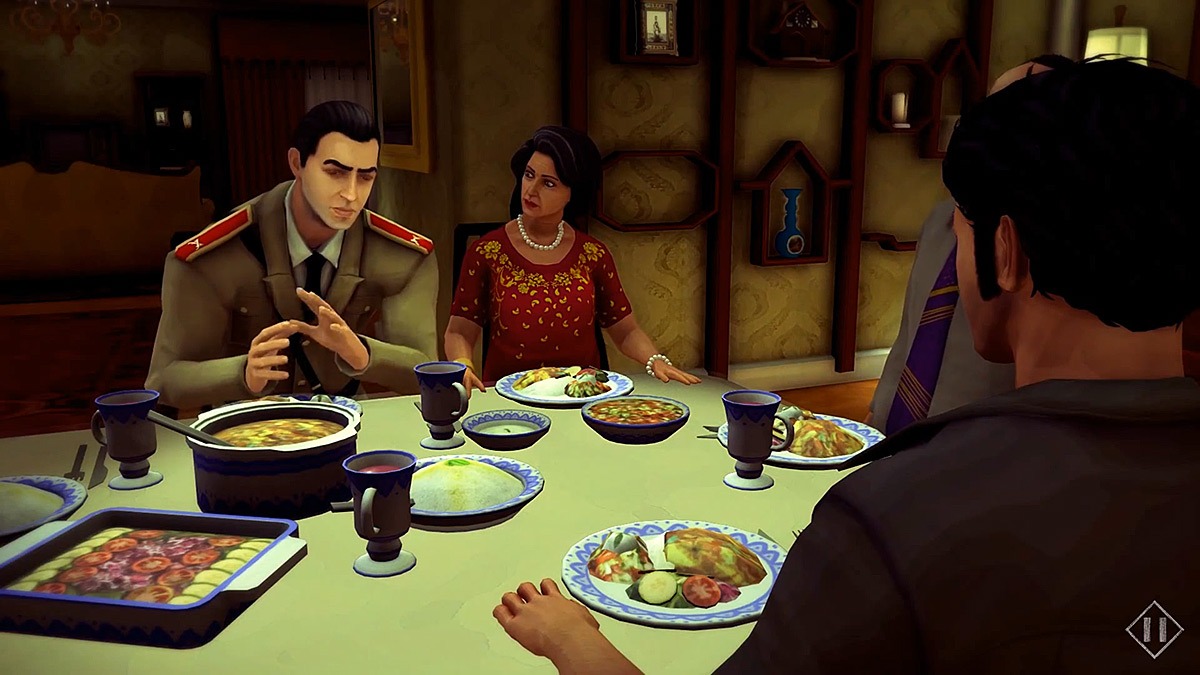 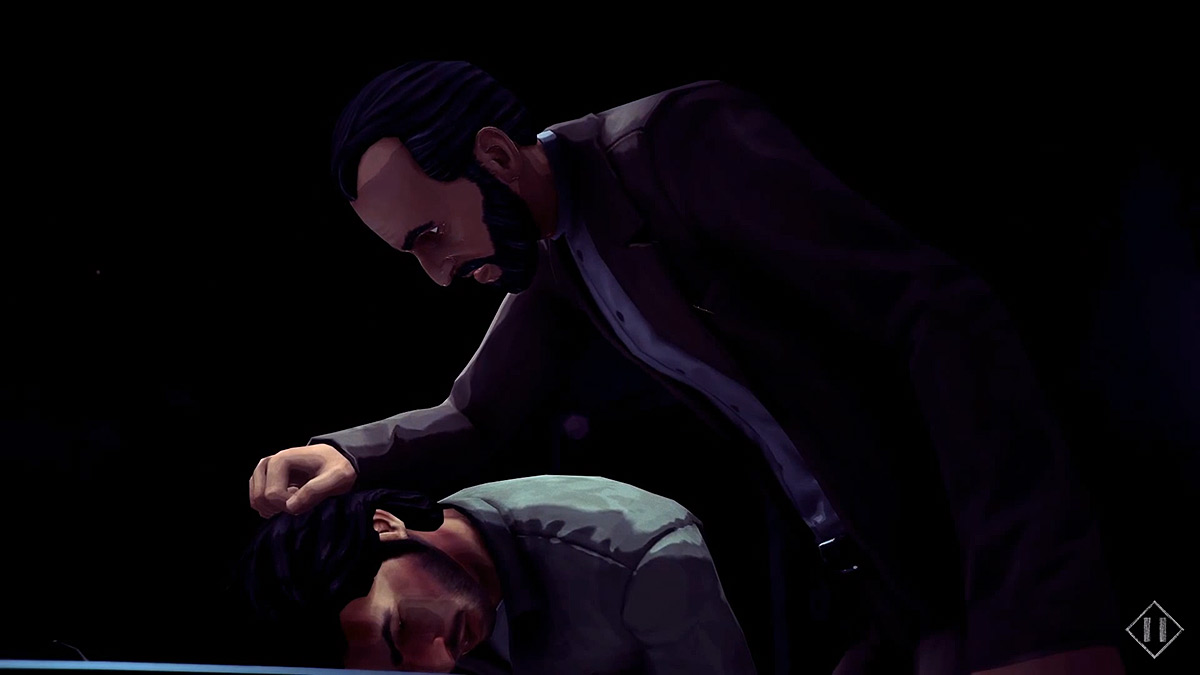