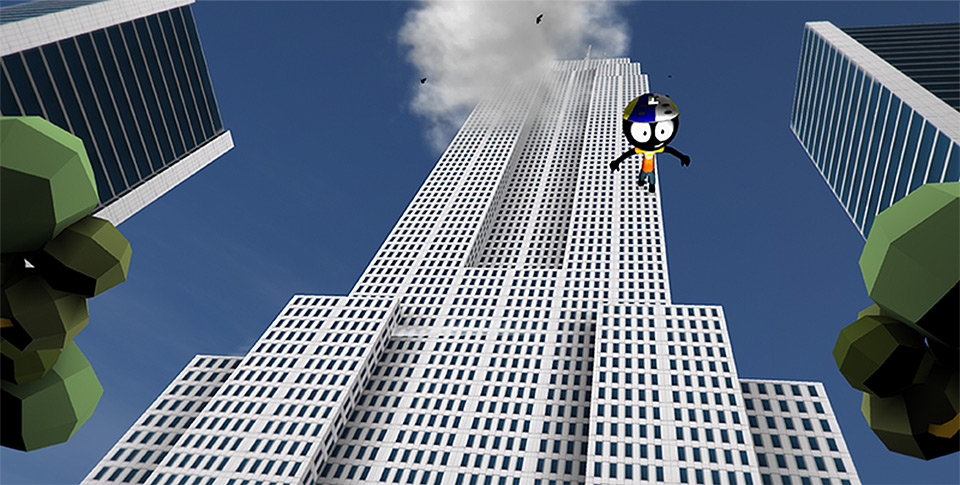 The highly popular Stickman Base Jumper is gearing up for it’s much-anticipated sequel. The original was released over four years ago and has been downloaded over 20 million times. Stickman Base Jumper 2 brings all the original free falling antics which made the first game so popular, and improves on it with more challenging levels and a ton of different parachutes, suits and jump styles to unlock.

For those of you who are new to the game, the title is pretty much self explanatory. You jump from a variety different buildings using only a parachute to guide your stickman to safety, be sure to make it into the drop zone, or you could find your stickman in a bone crunching heap at the bottom of the building.

You are given a short tutorial to begin with, which explains what the controls are, they are labeled as initiative one touch controls, it’s simple yet effective. I was also surprised to learn about the inclusion of bluetooth controller support, with the fairly basic touch controls, this doesn’t seem necessary. But it’s a nice to have nonetheless. 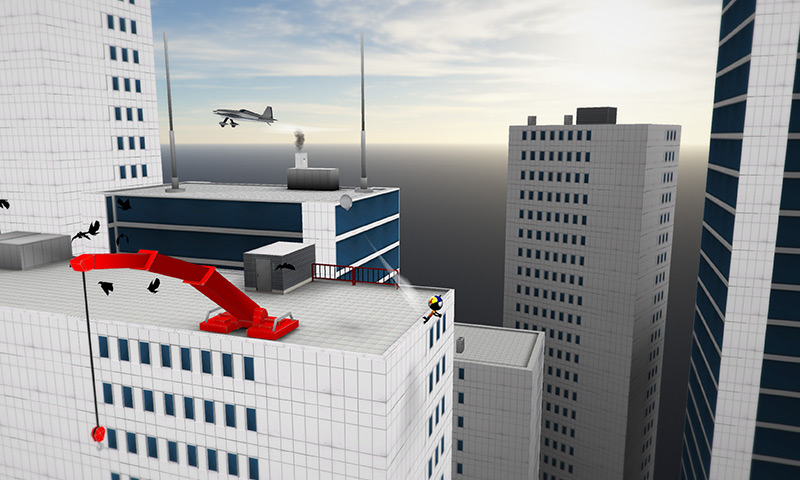 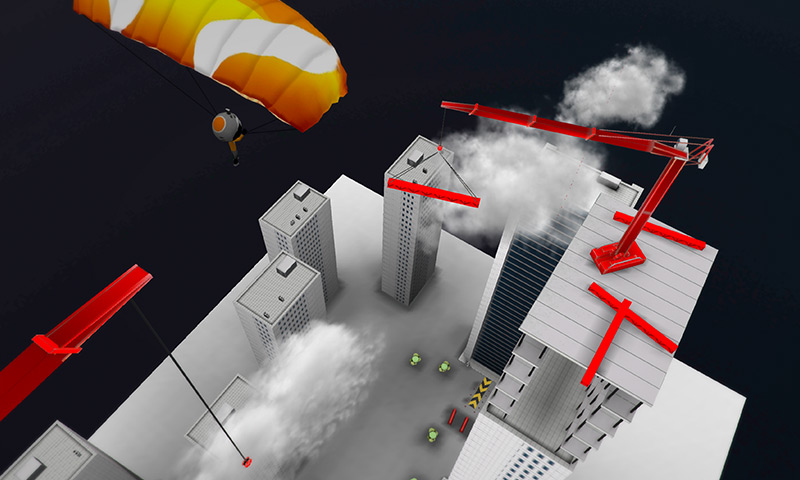 To play the game using the touch controls you tap once to walk backwards away from the ledge, whilst simultaneously judging how much of a run up you will need, tapping again begins the run back towards the ledge, tapping a third time makes the stickman take a leap of faith and begin their free flight, whilst a fourth and final tap expands the stickmans parachute so they can land safely.

Landing within your target zone, gets you a ranking. In this case it’s out of 3 stars and are dependent on how close you come to the target. The closer you are – the higher the star ranking. There are also stats to accompany your star ranking, these stats vary from jump speed, landing speed, how fast you was travelling, and how far you have fallen. It’s a nice touch to see them included, and adds a level of detail to the game.

There are 45 levels to attempt, each offering remarkable designs. With the inclusion of Google Play achievements and the option to play head-to-head against friends, the game has plenty of replay value. You can pick up Stickman Base Jumper 2 off of Google Play for free with optional IAPs being included as well. You can always check out the game’s trailer below.