If 2016 has taught us anything its that its good to be the bad guy.  I was able to spend a couple of hours playing the newest Free to Play Strategy RPG, Super Villains War:  Lost Heroes, and I walked away thinking that after more time with the game, developer CJKE could have a hit on their hands.  Unfortunately, any good experience I could have possibly had, was marred by an long, drawn out, tutorial which is un-skippable.

The game begins with an introduction to the game and world.  After a monster invasion years ago the world found itself in trouble with resources becoming scarce.  People ended up fighting with each other and stealing from each other, as the land was filled with lawless villains.  Your job as the boss of a city, is to recruit villains, capture enemies that you face, and use strategy within your battles in order to conquer the world. 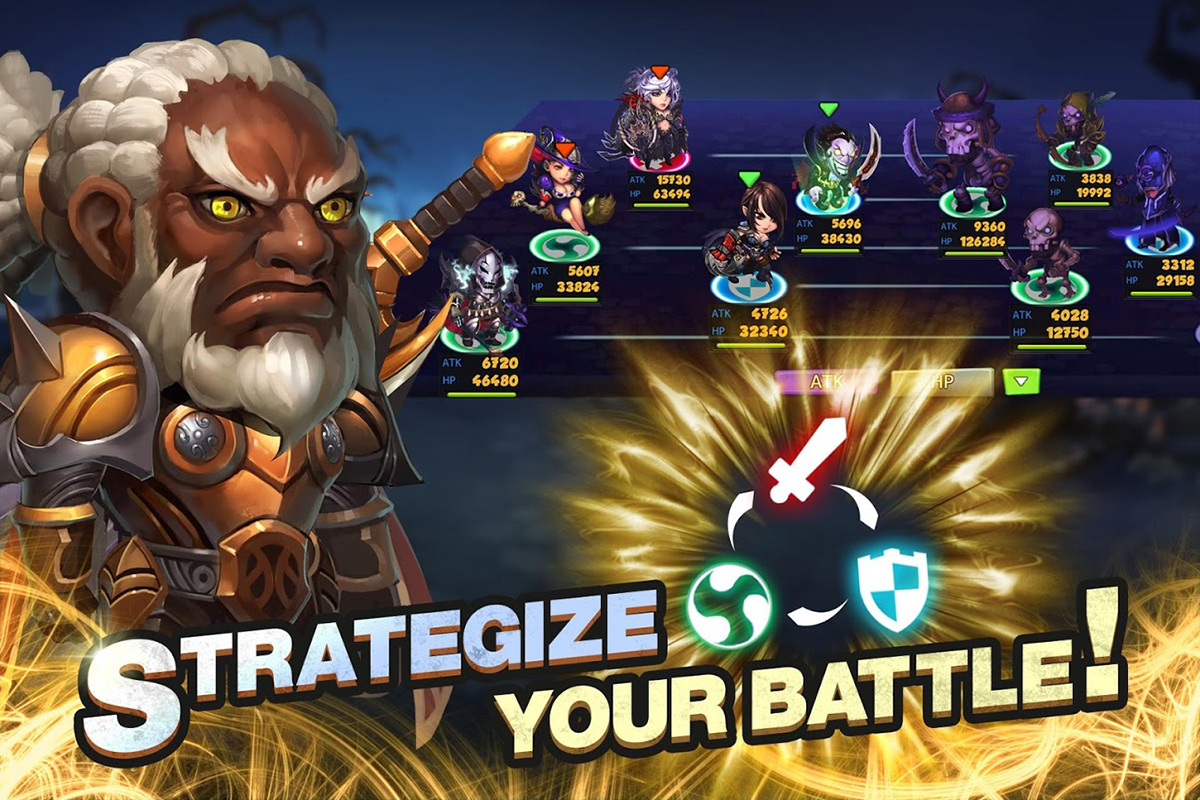 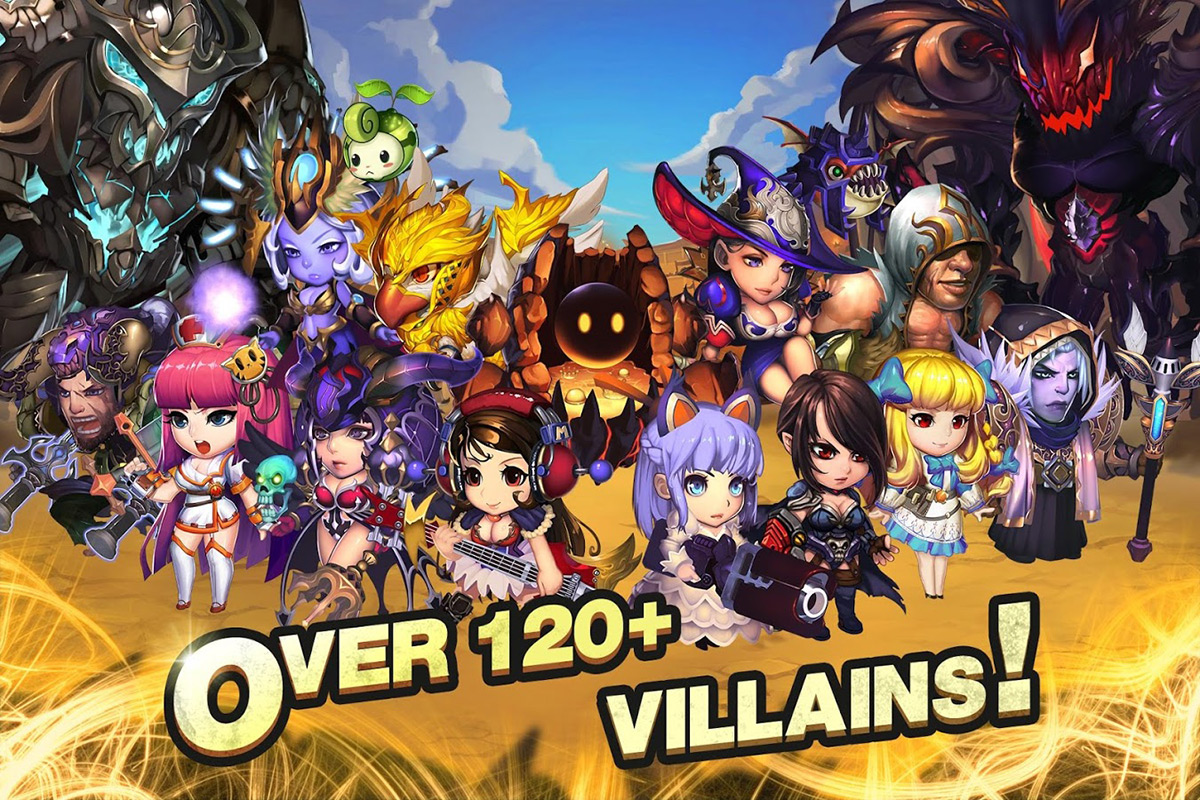 – Plan your villain formation to change the outcome of the battle!
– Capture your enemies and take them to your prison!
– Persuade the prisoners and make them your ally!!
– Over 120 villains to collect and evolve!
– All Attack, Defense and Support type villains are going to be crucial in battle!!
– Develop your city buildings and increase your resource production rate!
– Protect your city by leveling up your Defense Turret and Guardian Stone!!
– Join a guild and conquer the battlefield against others!
– Loot the enemy guild and steal their resources!!
– Over 800 gears and 400 skills to enhance and upgrade!
– Raid battles, Colosseum, Tower of Another Realm and many more content to look forward to!

From what I played so far, I appreciated the art style and the addition of being able to capture and convert your enemies.  Really made me feel like Amanda Waller, from Suicide Squad.  The tutorial, early on the games major drawback, just appeared to me to be pointless, boring and not as well implemented as some of the more recent RPG’s.  But if you get through that initial frustration, it appears that there is a fun game beyond.  It will just take a little more time with the game to give a true review.