Developer Esayitch released his throwback platformer this week, “Tower of the Wizard”. It’s an easy-playing homage to the Nintendo Gameboy side-scrollers of the early 90’s. The game is done in an 8-bit style which we’ve all become very accustomed to seeing on the play store lately.

It lends itself towards the softer side of that crowd, “cuter” if you will, but this helps it stand on its own merit. Stylistically the developer chose to go with a 4-color palette and even the pixel height of the OG Gameboy, bringing the past into the future. The score is all-original and is also entirely chiptune, or 8-bit, and it works in the background to accentuate the gameplay. 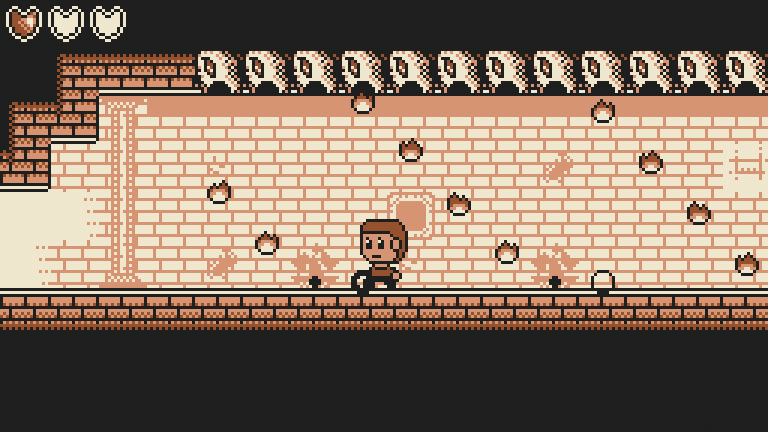 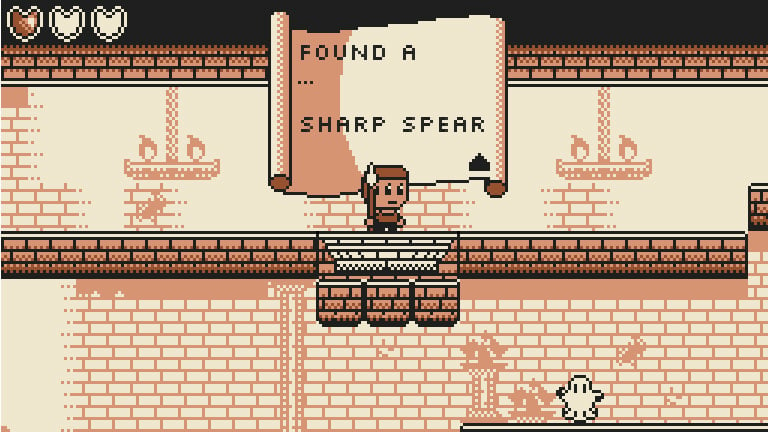 The gameplay doesn’t break new trails. You jump, you run, you jump on and around myriad things. Different items you collect throughout the game will permanently change how you play it, keeping it fresh. The first major find introduces some offensive capability and a double jump, which are immediately implemented as something you need to master to progress. Room design is thorough, with each one passed giving you a sense of accomplishment.

The game is free with no IAP, and is supported by ads between rooms. Some you can immediately close, some require a 5 second wait to X. Overall I didn’t feel like they detracted from the gameplay, but I would like to have an option to remove them for a small fee.

True to the genre it’s emulating Tower of the Wizard pulls no punches and has no gimmies. It required multiple attempts on almost every room, and had me thanking my stars for the strategically placed save points. The controls are precise, with no input lag or missed presses. I was playing, not fumbling. It’s not a long game, but it poses the perfect challenge to draw you in. I’m headed back to it now, and it’s something I’ll be installing for my kids as well. I highly recommend it. 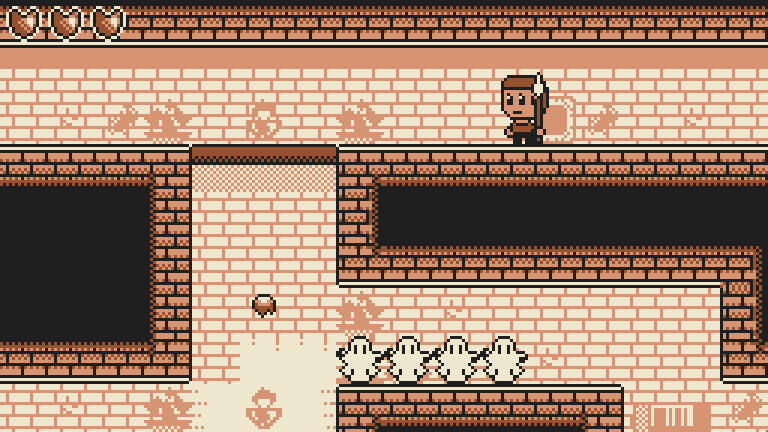 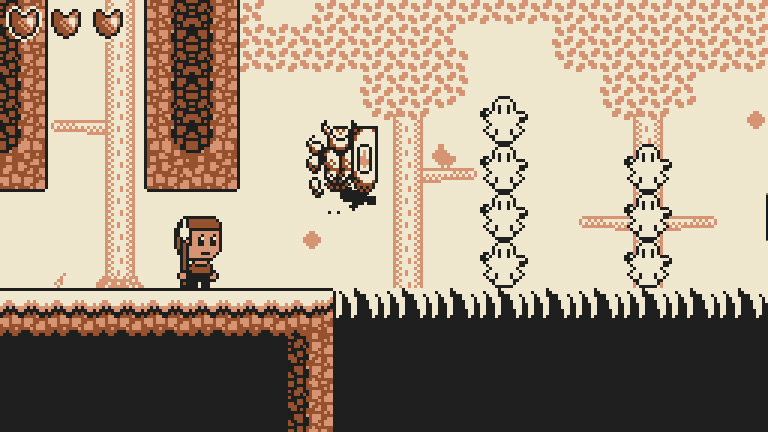