Released by Vblank Etnertainment Inc, Retro City Rampage DX is a brawler that’s recently been released on to Android. In this game, players will assume the role of a thug who’s looking for work, and referred to as “The Player”. This begins in the city of Theftopolis, back in 1985, with The Player’s first job being a henchman for an organized crime outfit, which lasts until a particular bank robbery goes south.

The Player eventually gets mixed up with a mad scientist who owns a time travelling device, which flings The Player into the future, where he then must find his way back home. The game features an open world format, with 60 missions for the main quest of the game, as well as 40 arcade challenges (which are a quick play format) as well. The game includes power ups, character customizations, The Player behaves in the fashion of an anti-hero, thus utilizing the multitude of weapons within the game, and may end up attracting the attention of police through violent behavior, a la Grand Theft Auto. 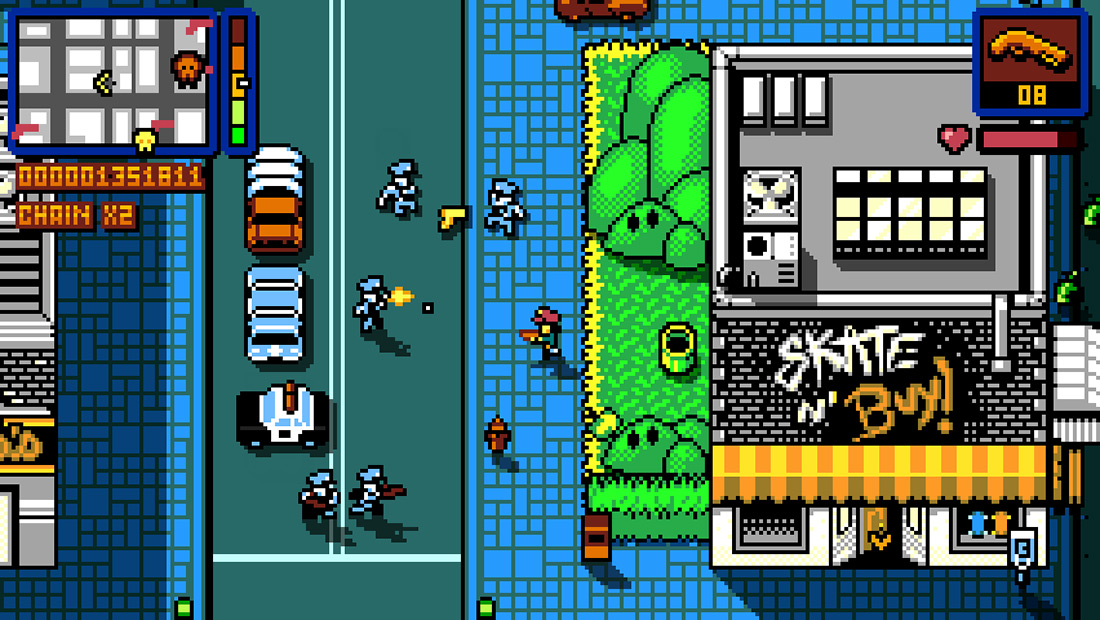 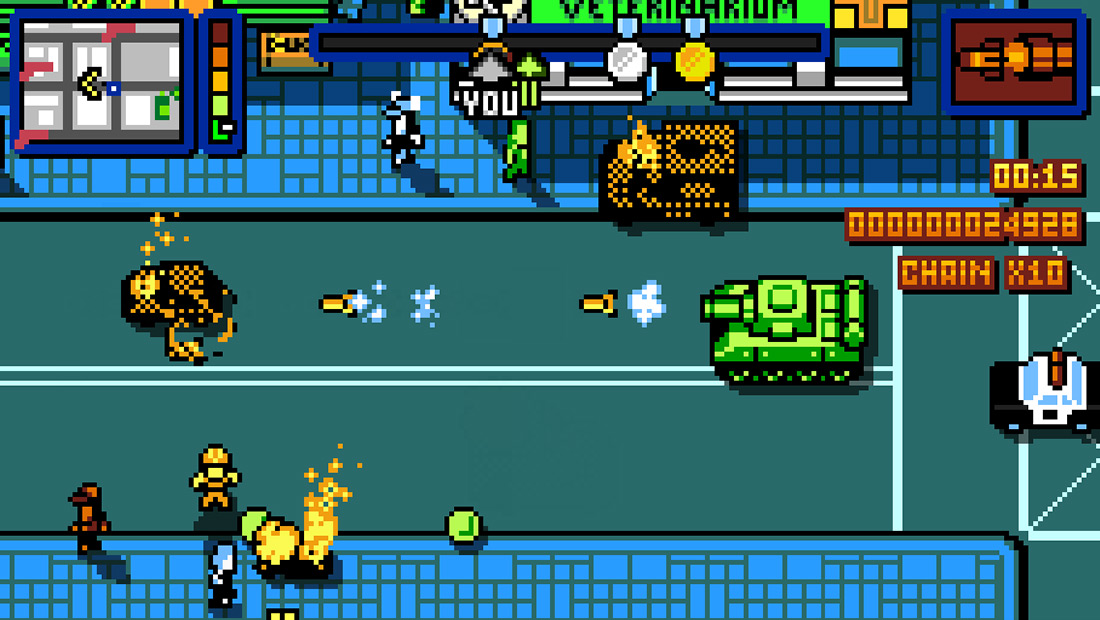 The game also includes the ROM City Rampage Prototype version, which is 100% 8-bit faithful. Lastly, the game does have some pop culture and gaming crossover references that include Minecraft, Super Meat Boy, BIT: TRIP, and Epic Meal Time.

Retro City Rampage DX is currently available from Google Play. The game can be purchased for $4.99 upfront, and lacks both ads and IAPs as well. Interested players can check out more of the gameplay through the trailer below. 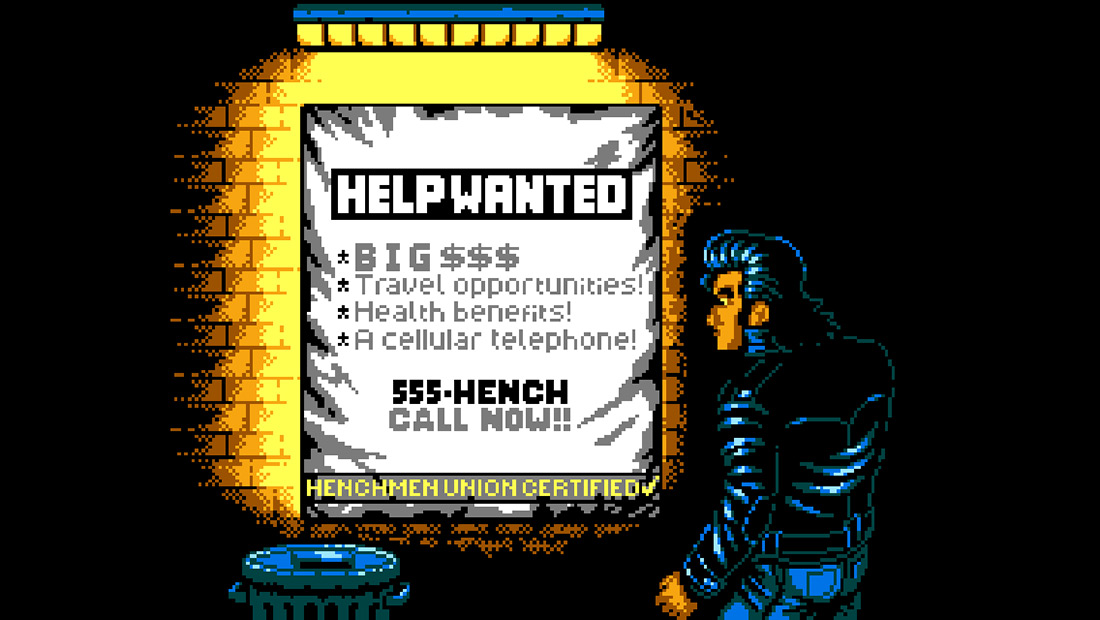 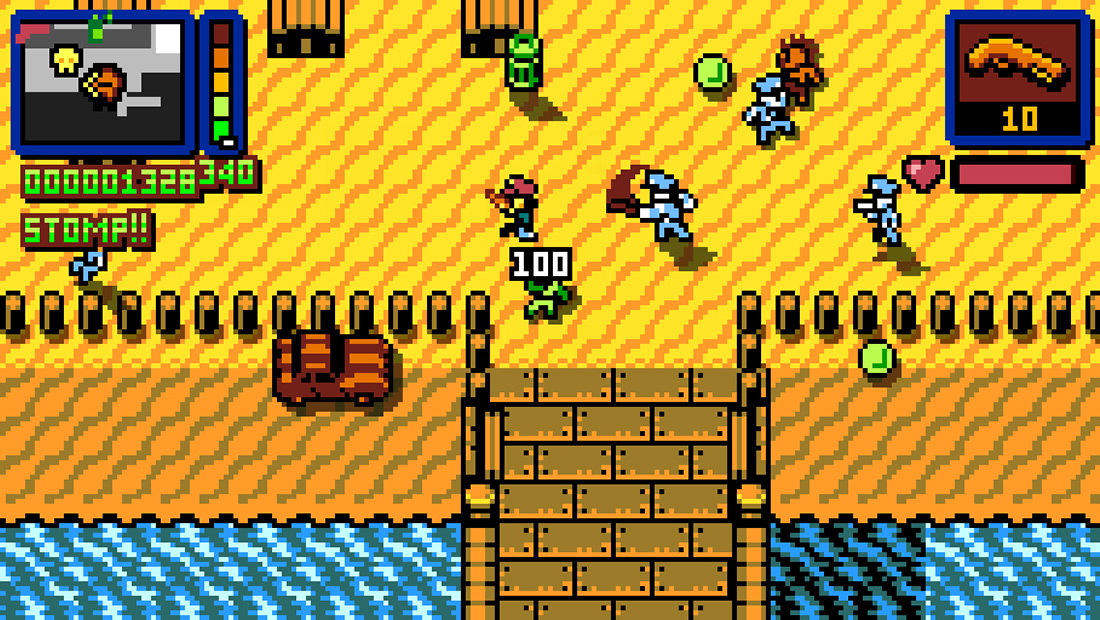