Pokescout: A Way to Monitor the 3 Pokemon Teams in Pokemon GO 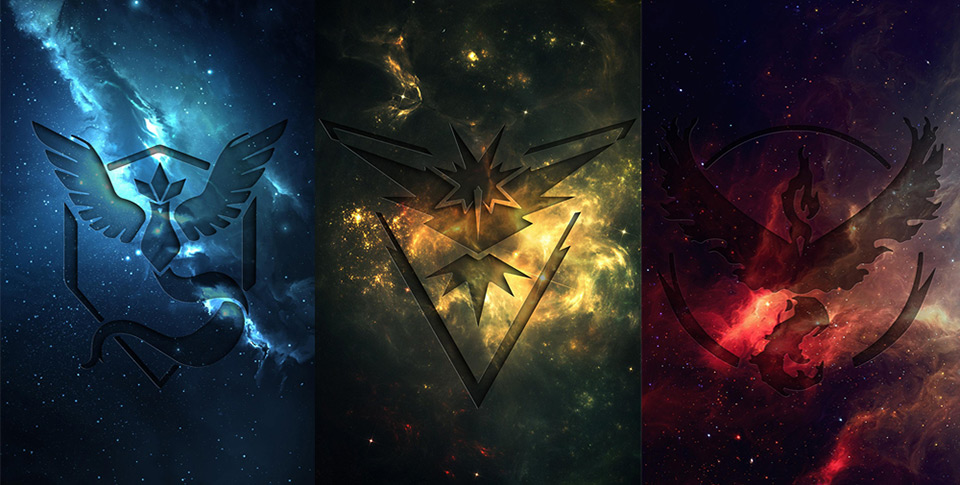 Since its release Pokemon Go wasn’t just about going out trying to catch all the little creatures of our childhood. It asked us to make, as always, our first important choice: our team! After that the war began, rivalries took over the net, and in the streets with the aim of making all the gyms in our city belonging to our team. However, this has never been an easy task. First of all, because of the great number of players trying to do the same under a different color, but also because the little field of view available in the app didn’t allow us to see much further from our position.

Now that problem is solved, with Pokescout! It gives us the chance to monitor the activity of the three teams around the globe, but also locally giving information on where are nearby gyms and which team they belong, this all simply on your phone. And there are no problem of distance because Pokescout has partnered with Uber and Lyft to give you a first ride free to a Pokemon Go gym that is not within walking distance from you. 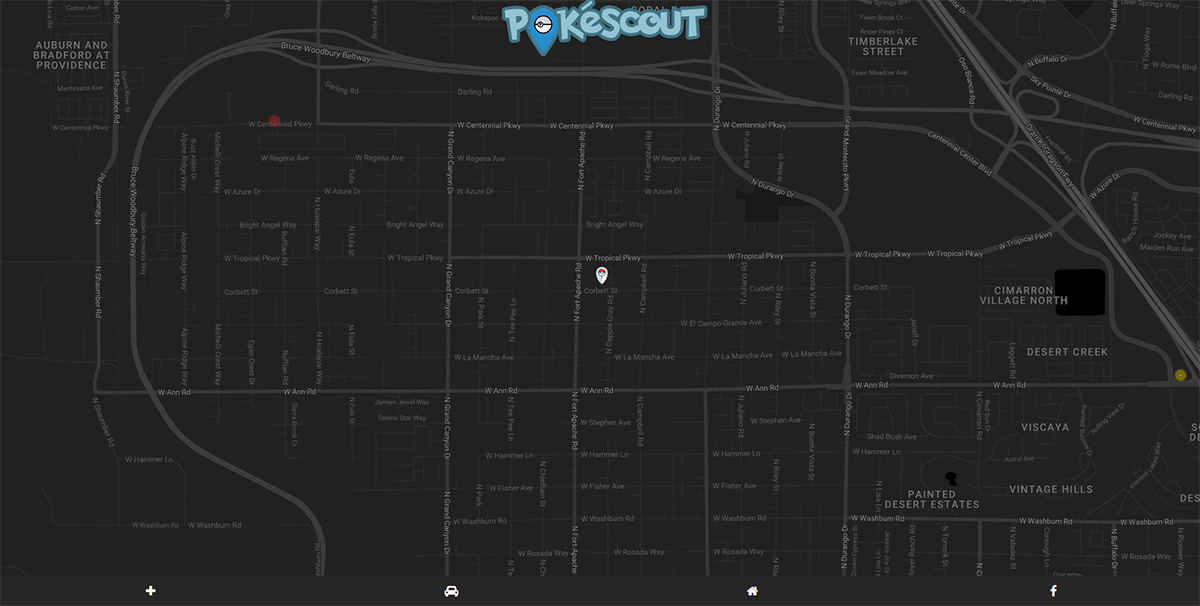 Pokescout is the first to chart all the Pokemon Go gyms, and looking forward to the release of the second generation Pokemon in time to take the action back into the streets, getting ready to announce which team runs each city at the end of this first round.