The developers behind the upcoming fantasy themed RPG called Final Clash have opened up pre-registration for its upcoming global launch in the near future. PopPace, as the developers are called, will also be rewarding folks who sign-up ahead of the game’s launch with some in-game goodies when it does officially arrive.

Final Clash happens to be a mixture of a battle arena style game, meshed with a collectible hero title, all wrapped up in an RPG title. You’ll be in charge of putting together the best team possible from the current selection of heroes that you have, before heading out to complete quests, level your heroes up and upgrading them and their skills, as well as finding new heroes to possibly use in your group. When you’re not doing the single-player content, you get be fighting it out with other players. 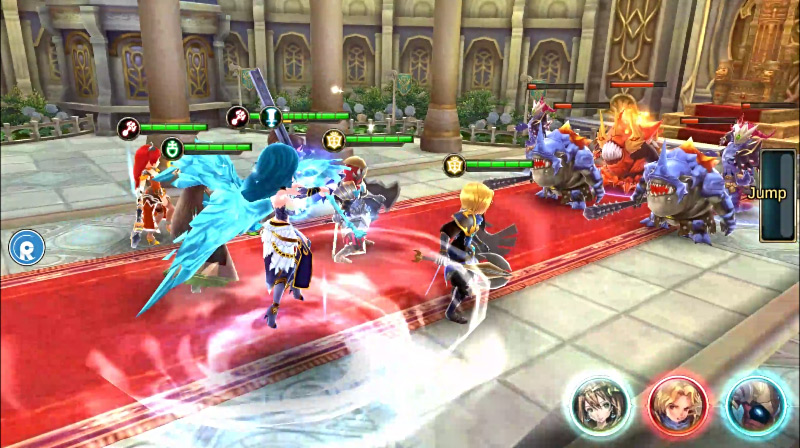 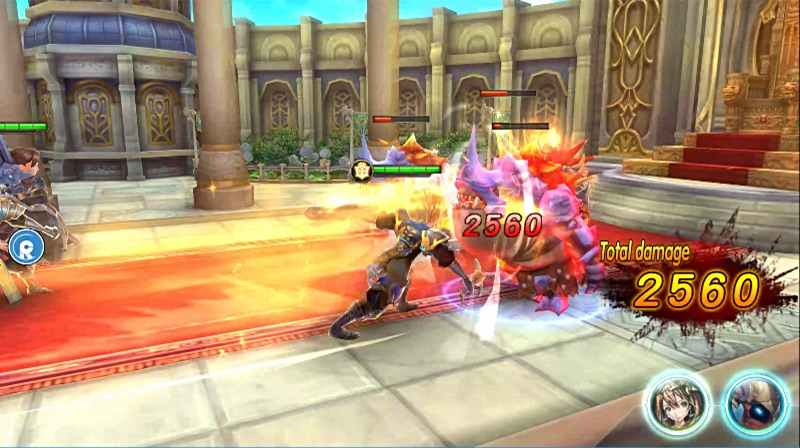 While there are a few games like this already available, this one does seem to have a few unique features to it. One of those unique features happens to be the ability to do multi-character skill combos when in combat. This does add a new level of strategy to this type of game and your group building.

Registering for Final Clash ahead of its launch will net you the following rewards once it does get released:

– Super Hero King Carnage: The super-powered King Carnage character is perfect for beginners to establish their power in Final Clash. King Carnage rules over the Orcish empire in the Lunar Woods. Beware, as his hands are stained with the blood of countless Orcs and Humans.
– Energy Potion II: A strong potion often carried by mercenaries to restore Energy.
– Stamina Potion: A potion used by gladiators in the Arena to restore Stamina.
– In-game Currencies: 200,000 Gold and 100 Gems

As for when Final Clash will be released, right now there is just a general January 2017 time frame for it. When it does land, it will be free to download with optional IAPs as well. Pre-registration is available through the Prelaunch.me platform linked below. You can check out the game’s trailer below in the meantime.