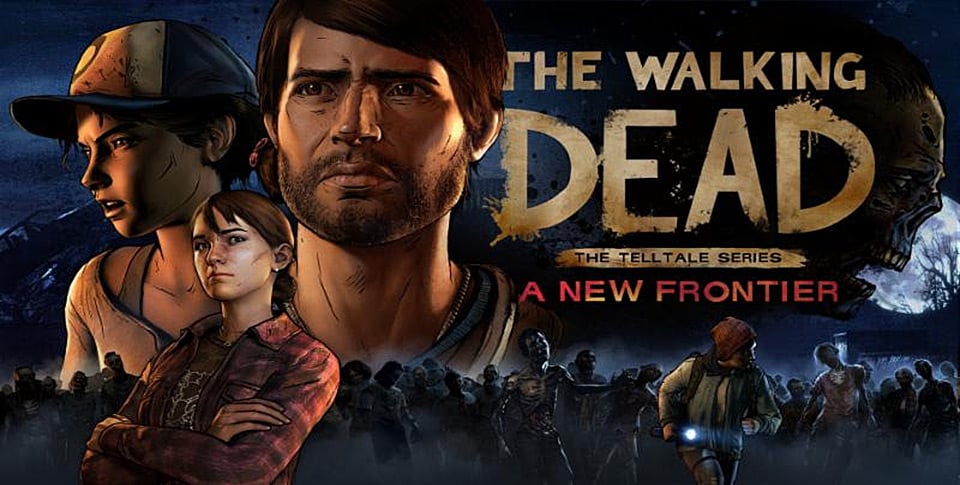 Update: December 20th, 2016 9:55am PST: For those of you who have been waiting for this new season to begin for The Walking Dead: A New Frontier, you will unfortunately have to wait until later this week for it to appear on Google Play. For whatever reason, Telltale Games has opted to release the 2-part premier for Season 3 “later this week” but no specific date was given. It is available today for PC, Xbox One and PS4’s digital storefronts and was supposed to arrive for Android as well today.

If you’ve missed our previous coverage about the premier of this new season, the premier will actually take place across two episodes, both of which will be released on the same day next week. A New Frontier begins with Javier and a little about his background. Players will witness how the beginning of the zombie plague affected Javier and his family, then moving forward in time to years later, where he encounters a very familiar face. Unfortunately that is pretty much it for right now story-wise.

The Walking Dead: A New Frontier Season 3 will be premiering on December 20th, 2016 on all platforms. Both episodes that are part of the premier will launch on that day, and all platforms will be receiving the launch on the same day as well. You can check out the official launch trailer below.