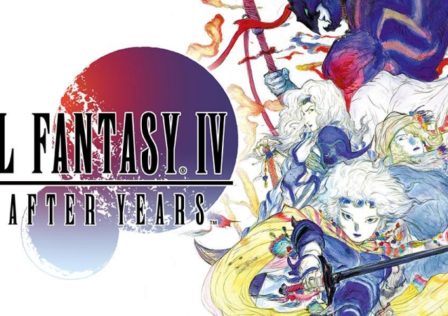 A few days ago Square Enix put its GO series of games on sale; today its JRPG library gets the same treatment. Almost every game in the Final Fantasy mega franchise is enjoying lower prices—no love for FF Tactics, unfortunately. Other well-known Square Enix role-playing games have also made the cut. 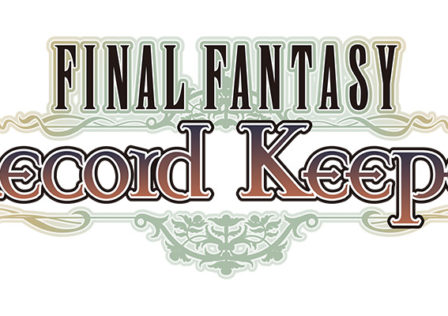 Square Enix has released a rather interesting update for their Final Fantasy: Record Keeper game on Android. The update adds a new multiplayer mode for players to try their hand at, essentially adding “raids” to this game. So how does this new multiplayer mode work? Well it can host up to four players at any given time. 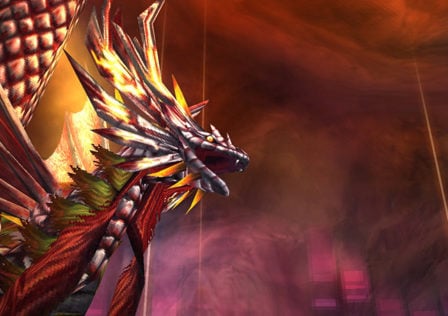 Asobimo pretty much specializes in nothing but mobile MMORPGs and one of their more recent releases, called Aurcus Online, has just received a pretty decent sized update. This particular MMORPG fall under the Chinese mythology/fantasy genre and features a rather fun combat system which includes the ability to do aerial combos. 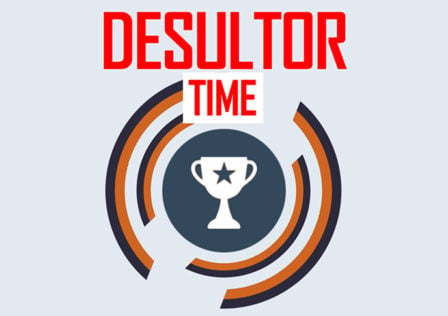 Released by Kurdexum, Desulter is a new timing-based, arcade game, that’s been released on to the Android platform. In this game, players will be looking to move a small orange square through a series of obstacles. The obstacles come in a variety shapes, such as circles,or squares, and are both hollow in the middle, as well as containing openings. 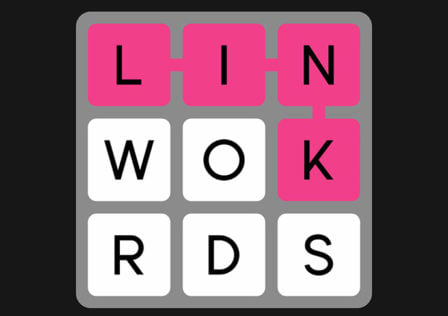 Released by IceSpark, LinkWords is a puzzle game that’s recently been released on Android. In this game, players will look at a board of jumbled letters, and seek out words, a la Word Searches that can still be found in newspapers and activity books. Players will be given a square that is populated with a grid of letters. 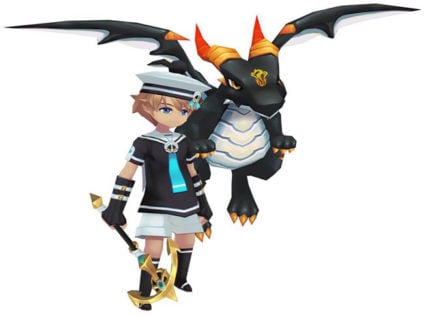 Players of Fantasy War Tactics now have the opportunity to find some of their favorite heroes from the incredibly popular MapleStory in this new collaboration event from Nexon Company. In Fantasy War Tactics, you play as an ambitious wizard determined to conquer the world. Players make their way through the game using their skills, surrounding terrain, and friends to achieve victory in battles. 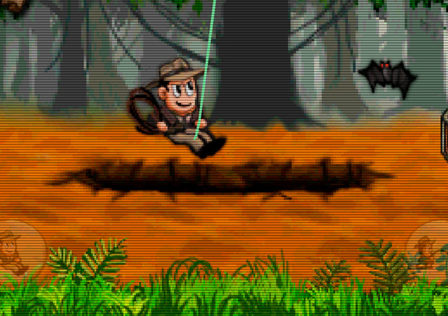 This week a brand new game join the line up of Classic Mania Games: Retro Pitfall Challenge. It delivers to all retro-gaming fanatic a game with the same feeling of the classic Pitfall from which take inspiration. With its unique and difficult gameplay together with a fancy vintage graphic design it’s absolutely worth of your attention. 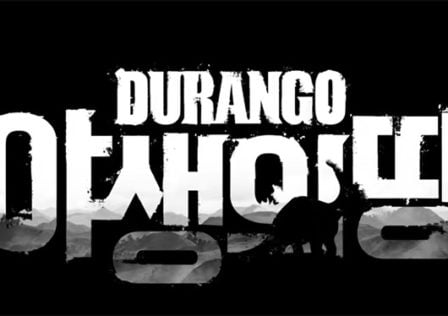 Durango Preview: Four staff dive into the limited beta of this survival MMORPG

Durango is an upcoming MMO that’s in a limited beta, and they gave out only 25,000 keys for people to use. We got a few of them here, so what we’re posting is a small collection of our initial impressions of the game, after we spent some time with it. For the uninitiated, the game is themed around a world populated with dinosaurs and the people that are warped in to it, and are forced into somewhat starting over, by making clothing from leaves and tools from bone or stone. 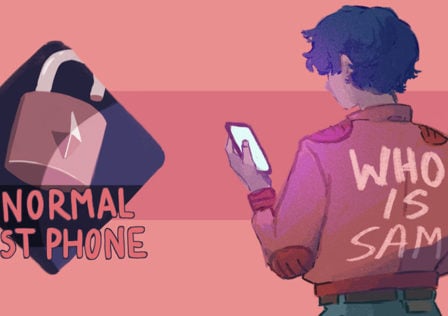 French independent developer Accidental Queens, in collaboration with Plug In Digital, an international publisher and distributor of digital games, announced today that indie title “A Normal Lost Phone”will be available for mobile devices and PC’s next month on January 26th, 2017.