French independent developer Accidental Queens, in collaboration with Plug In Digital, an international publisher and distributor of digital games, announced today that indie title “A Normal Lost Phone”will be available for mobile devices and PC’s next month on January 26th, 2017.

“A Normal Lost Phone” is a narrative mystery game in which you’ve just found a lost phone. To discover what happened to its owner, players will have to dig for pieces of information scattered among apps, text messages and photo galleries. Their investigation will allow to uncover the mystery surrounding Sam. What kind of secrets will you find in this phone? 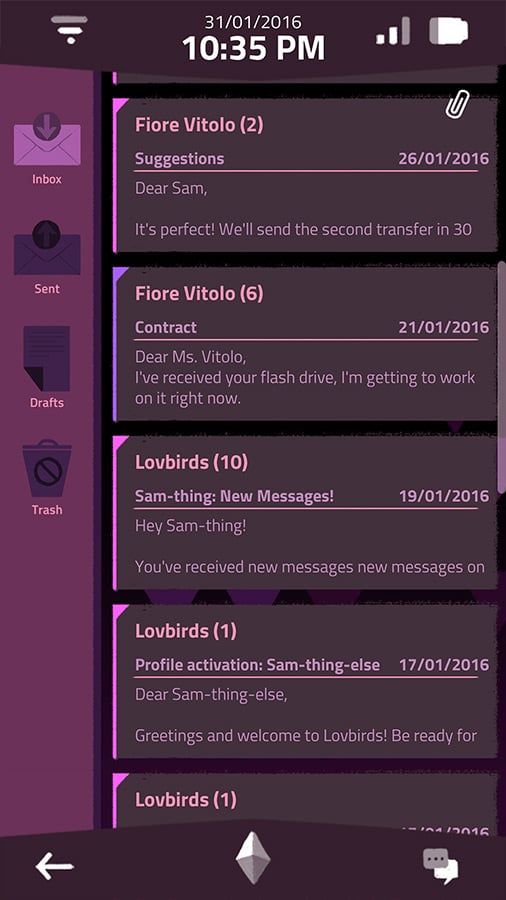 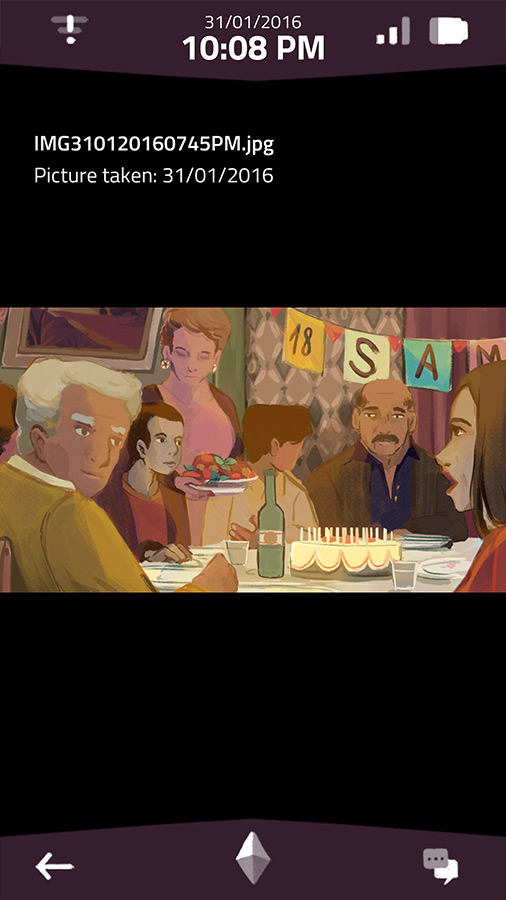 Touching on topics including coming of age, homophobia, depression and peer pressure, A Normal Lost Phone is a game rooted in reality. While this might seem to be another knock off in the style of SIM and the recent Telltale, Mr. Robot game, I believe that this type of game is well suited for the smartphone environment.

This game is also being released on Steam, which begs the question, “How will a cell phone style of game translate onto the Laptop/Desktop world?”  We shouldn’t have that long to wait, as the game is set to be released within the next month.