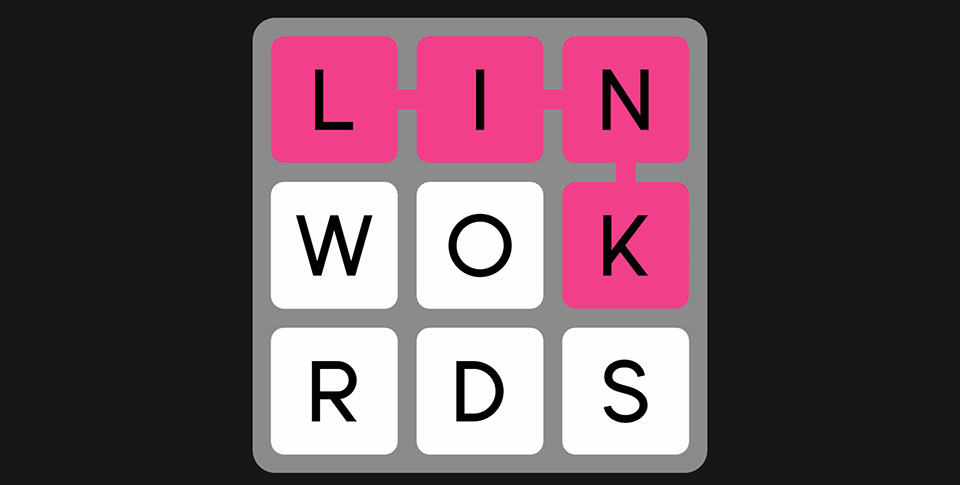 Released by IceSpark, LinkWords is a puzzle game that’s recently been released on Android. In this game, players will look at a board of jumbled letters, and seek out words, a la Word Searches that can still be found in newspapers and activity books. Players will be given a square that is populated with a grid of letters.

In the earlier part of the game, it’s two by two, but builds up to eight by eight. Beneath the area of play are smaller squares, which indicate how many different words players are solving for. For example, in a two by two square, players usually are looking to find the correct four letter word, though at times they’ll need to locate a pair of two letter words. This is done by players dragging their fingers over the letters, in the desired order (similar to connect the dots). 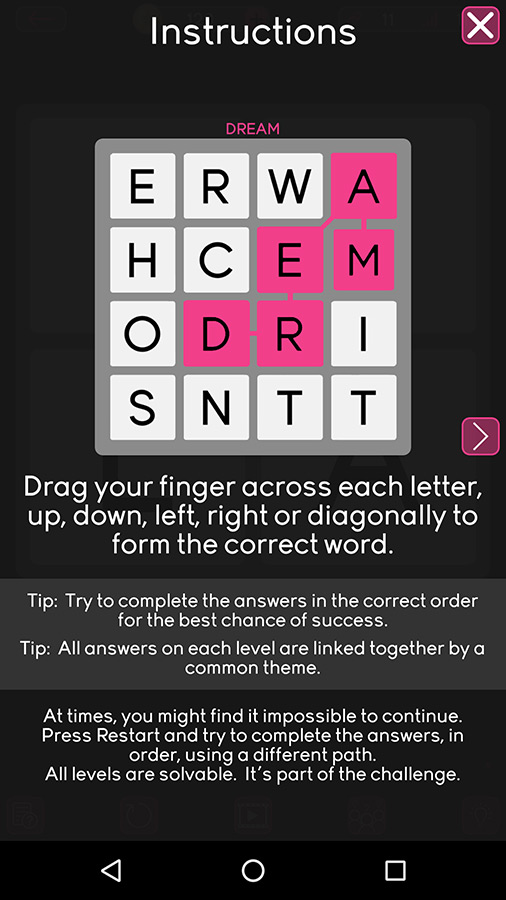 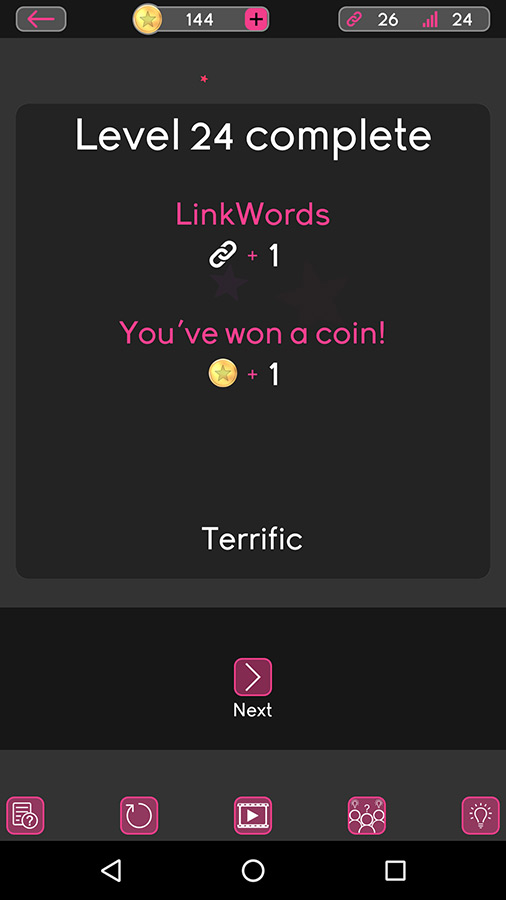 Players should note that the answers are fixed, so if the board contains the letters S, T, P, and E, giving it PEST won’t solve the puzzle if it’s looking for STEP. There’s also no apparent timer, or limit on incorrect guesses, for that matter. The game has options to change the musical notes that sound for tapping letters, as well as the color scheme; more of these are unlocked as the player progresses.

The game does include hint system within the game though, in case players get stuck, as well as an option to ask friends for help using email, Twitter, or Facebook. As players progress through the game, coins are earned, which can be used to pay for the aforementioned hints. These hints come at varying costs, with the cheaper ones revealing a single letter, while the more expensive ones reveals all of them.

LinkWords is available for free from Google Play. The game does include both interstitial ads, as well as optional IAPs. These can be spent on batches of coins, or for $0.99 can also remove the ads. Interested players can check out the trailer below, to see more of the game in action.