Square Enix has released a rather interesting update for their Final Fantasy: Record Keeper game on Android. The update adds a new multiplayer mode for players to try their hand at, essentially adding “raids” to this game. So how does this new multiplayer mode work? Well it can host up to four players at any given time.

The new multiplayer mode lets four players connect to each other via the Raid mode that is now in-game. This can be done when trying to work your way through the new Conquest Dungeons. Players will be controlling two characters each, for a total of 8 being in the raid if there are four players. The Conquest Dungeons have much more powerful enemies and bosses that you’ll need to work together to defeat. 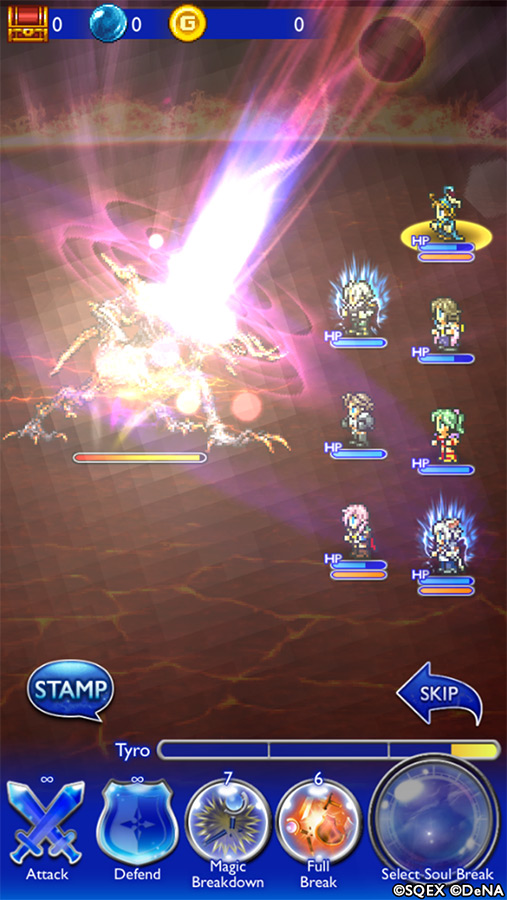 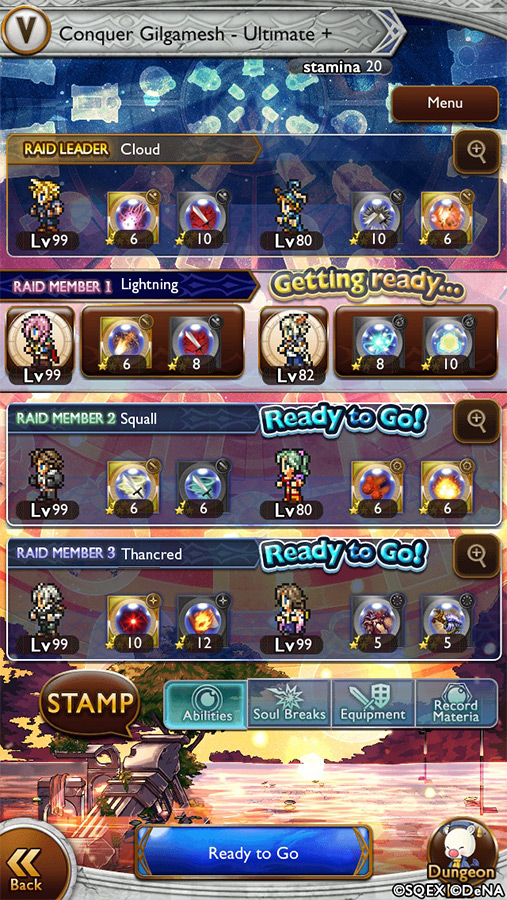 Since raiding, or any multiplayer style dungeon in any game for that matter, requires communication between players, there is the ability to ‘talk’ to one another using ‘Stamps’. This does give players a lot more content and replay value when it comes to Final Fantasy: Record Keeper.

To celebrate the launch of Raid Mode, Square Enix is giving every player who logs in 10 Mythril, a the Life Siphon 4★ and Curaja 4★ abilities as rewards. There will also be special login bonuses for logging in on five separate days after the new mode launches, these gifts are available starting now and through to January 10 at 5pm PST.

There also happens to be Christmas content added to this game with this update. Dr. Mog will be giving out a series of seasonal gifts to every player, including the Locke’s Bandana accessory, 28 Mythril and more. You’ll be able to claim Dr. Mog’s Christmas gifts between December 24 at 5pm PST and December 28 at 5pm PST. This update is now live and available for download off of Google Play.