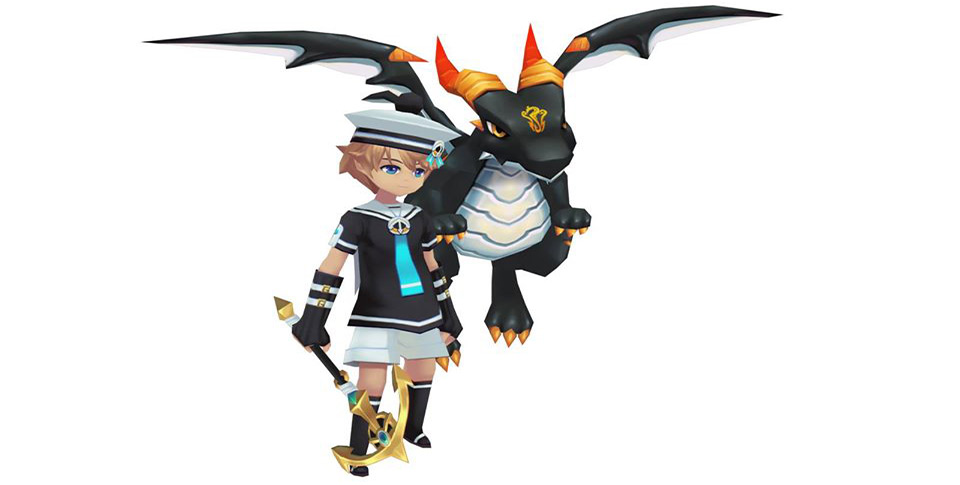 Players of Fantasy War Tactics now have the opportunity to find some of their favorite heroes from the incredibly popular MapleStory in this new collaboration event from Nexon Company. In Fantasy War Tactics, you play as an ambitious wizard determined to conquer the world. Players make their way through the game using their skills, surrounding terrain, and friends to achieve victory in battles.

The Fantasy War Tactics x MapleStory Collaboration will introduce 3 of the legendary iconic characters from MapleStory: archer and ruler of the elves, Mercedes, the greatest thief to ever live, Phantom; and the unsuspecting farm boy turned dragon master, Evan.  For a limited time (until Jan 18), you may travel to Phantom’s Lost Island and battle against hordes of enemies for awesome rewards. 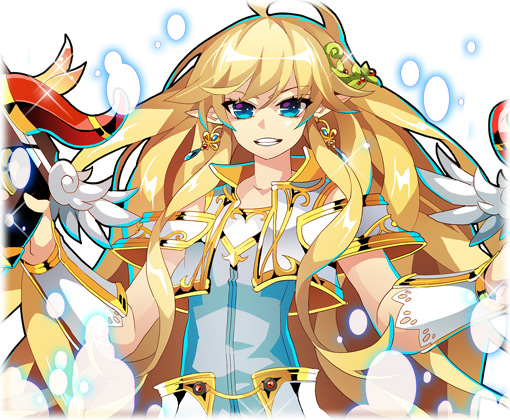 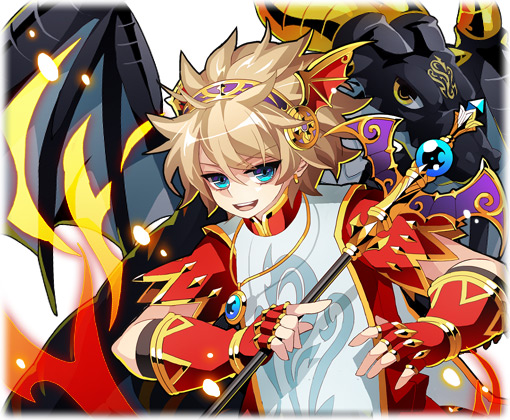 In the event shop, there are also limited edition costumes such as “Marine Boy Evan” and “Christmas Winter Princess Angela.” These will be available until Jan 18.  This update opens up the new Hell Mode in the Tower of Dawn, which can be accessed after clearing Difficult Mode.

Fantasy War Tactics is available for free via Google Play and comes with optional IAPs. This cross-over event is here now for players to partake in.