A few days ago Square Enix put its GO series of games on sale; today its JRPG library gets the same treatment. Almost every game in the Final Fantasy mega franchise is enjoying lower prices—no love for FF Tactics, unfortunately. Other well-known Square Enix role-playing games have also made the cut.

The full list of discounted games is as follows: 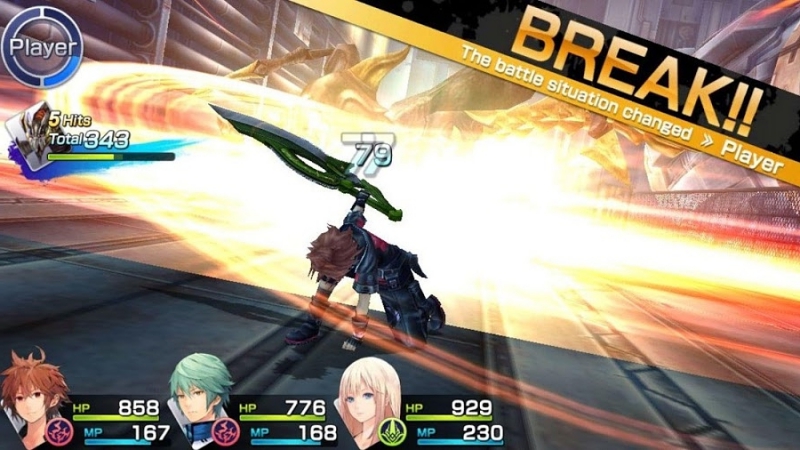 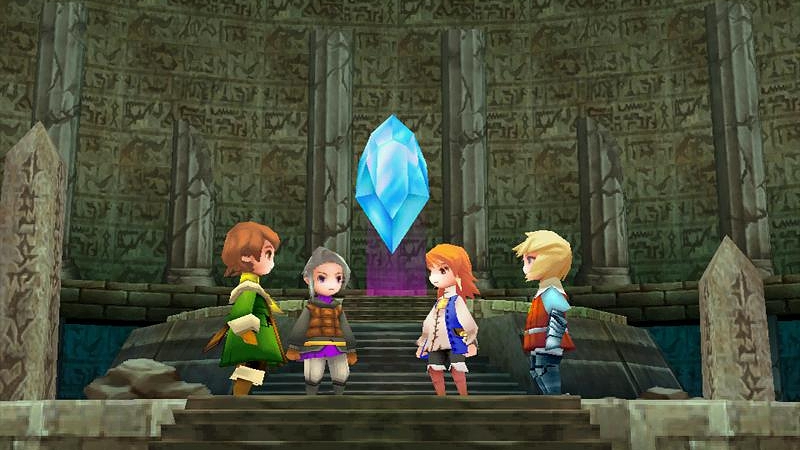 Neither Romancing SaGa 2 nor The World Ends With You nor any of the Dragon Quest games are included in this sale. Crystal Defenders 2, an older tower defense game, is also absent. It is unknown if any of these games will be added at a later date.

According to Square Enix, this sale begins on December 22nd, 2016 and ends on January 5, 2017. However, because of differences in time zones, the sale begins a day earlier for most Western readers. There will be plenty more games going on sale tomorrow so look out for our huge round-up to arrive as well.