Unleash your inner child in Snowball, a winter-themed pinball game, out now

Winter is officially here and with it a plethora of seasonally-themed games. Amidst the crop of current offerings is Snowball, a new pinball game from developer Pixeljam. Published on the Android platform by Noodlecake Games, Snowball takes the traditional pinball board and replaces it with a unique setting: a kid-constructed, snow-covered bobsled maze, complete with snow banks, igloos, wooden paddles, and yes, big balls of snow.

The object of the game is the same as in any other pinball game: try to score as many points as possible while avoiding losing the ball. Snowball, however, also touts a more “discovery-based” approach to traditional pinball—the maze has many secret rules that, once learned, allow players to access special locations that grant massive score bonuses. Accompanying players on this voyage of snow-laden exploration are nicely-drawn 16-bit pixel visuals and a fitting holiday-inspired piano and chiptune soundtrack. 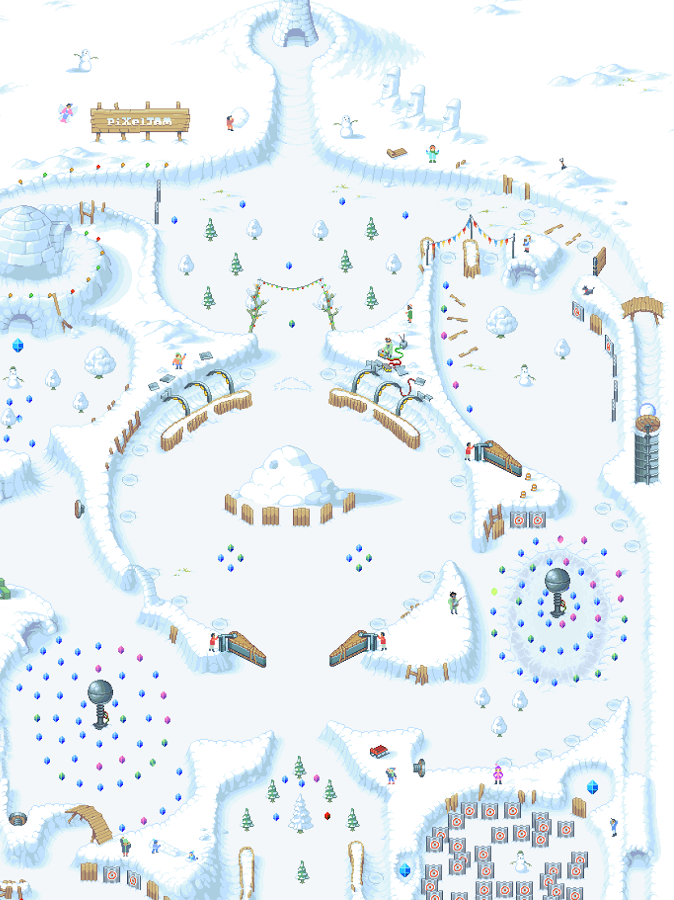 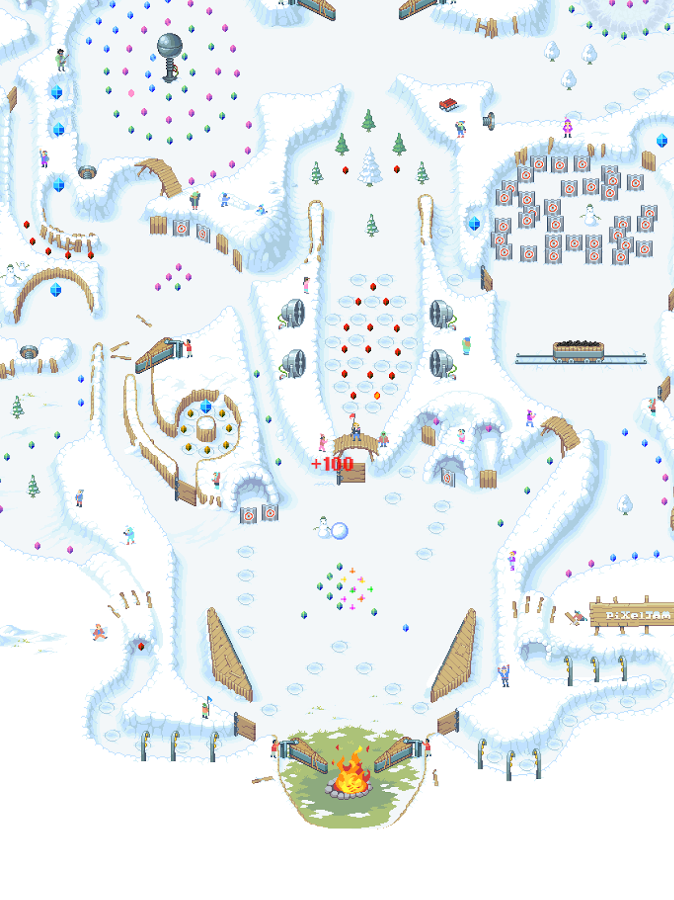 Snowball is available on Google Play for $1.99 (that’s a buck off the Steam price!). It includes no in-app purchases, but it does include the promise of future updates. These planned updates will add a night setting to the game, along with a hardcore difficulty option, a time attack mode, and new music.