World of Tanks Blitz, the mobile version of the popular tank combat MMORPG, will be receiving an update which will bring the game a little into the future with the introduction of the game’s first mecha. Designed by famed mecha artist Kunio Okawara, the O-47 tank will be landing in the game starting tomorrow. 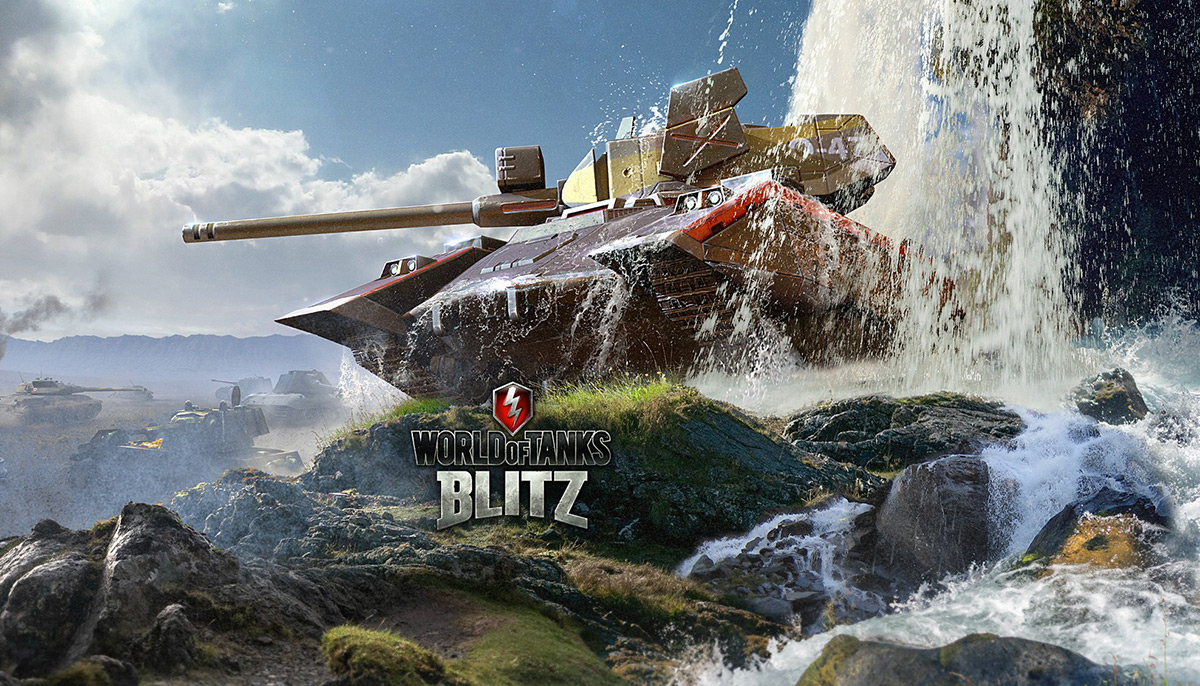 For those of you not familiar with who Kunio Okawara is, he’s basically designed a lot of mechs, some of which have been in rather big franchises such as Gundam and the Brave Series. He’s been brought on to design the new O-47 tank. As with any mecha worth anything, this one is pretty badass on its own.

The O-47 is a Tier 8 Premium medium tank, and is unique since it’s a mecha but also comes with great dynamics and high maximum speed. It also comes with a unique camouflage pattern. Unfortunately the weapon details haven’t been announced which means everyone has to wait till tomorrow to see exactly what this thing can do. 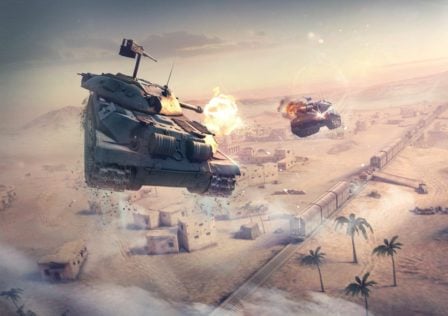