Cursed Coins is an upcoming RPG-Defense game for Android, currently in beta 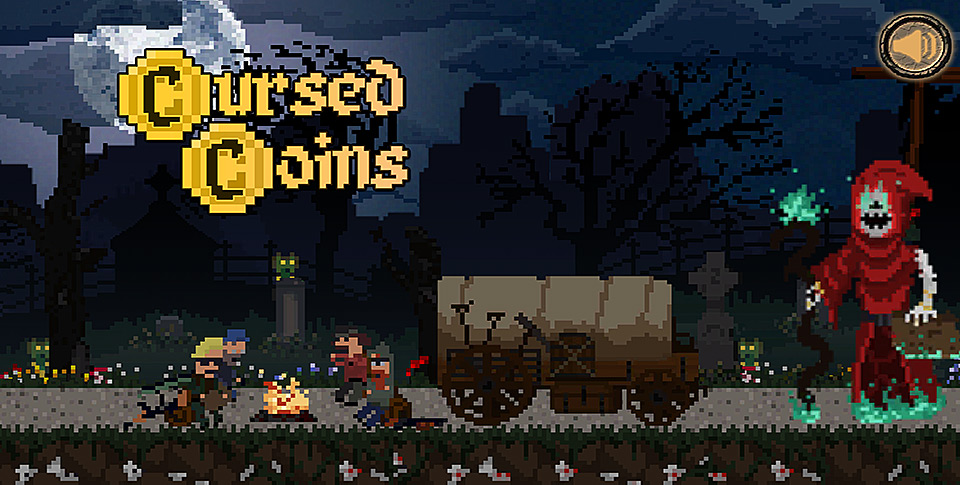 Fans of Tower Defense games may want to check out Cursed Coins, which is an upcoming game. In this game, players are looking to rob various crypts, and protect their stash of gold coins from invading undead, and other unsavory types. Players face off against skeletons, zombies, and goblins, each with their own abilities.

Skeletons for example, tend to be the weakest, but can sometimes be armed with a ranged weapon. Goblins are invincible until they pick up a loose coin, but then become extremely vulnerable. Players will need to manage a small squad of characters, with each of them also coming with their own abilities and weapons. The gameplay is straightforward, in the the squad of humans will auto fire their basic weapons, and players get to control their secondary (and more powerful) abilities. 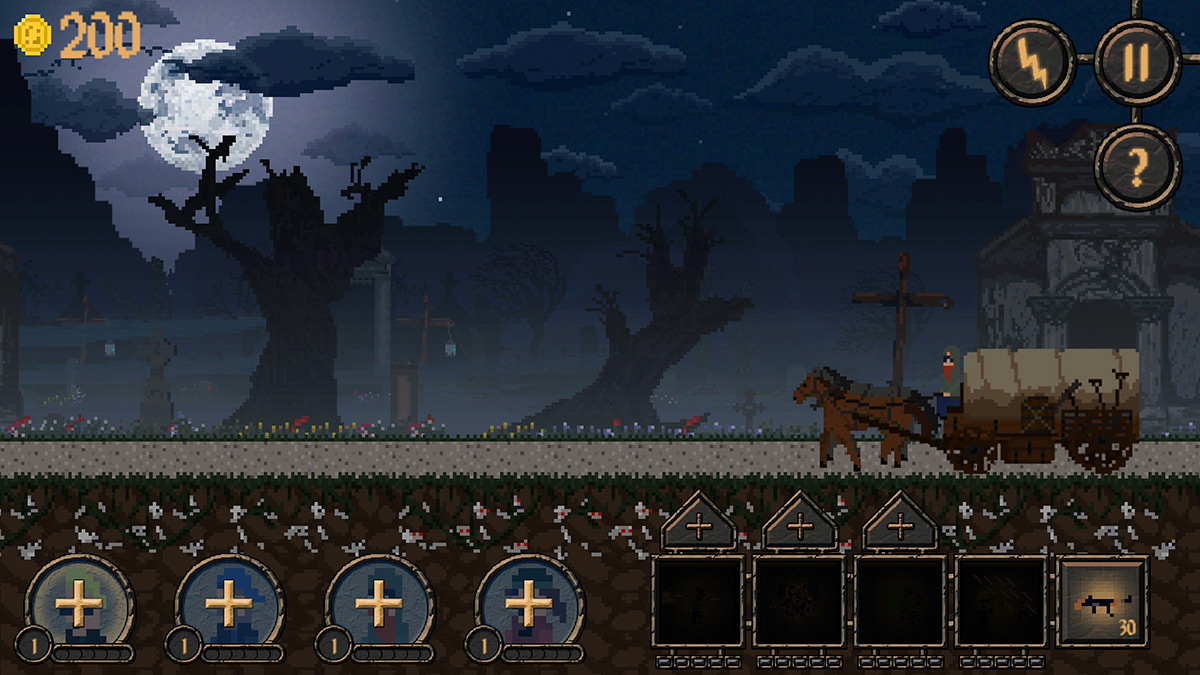 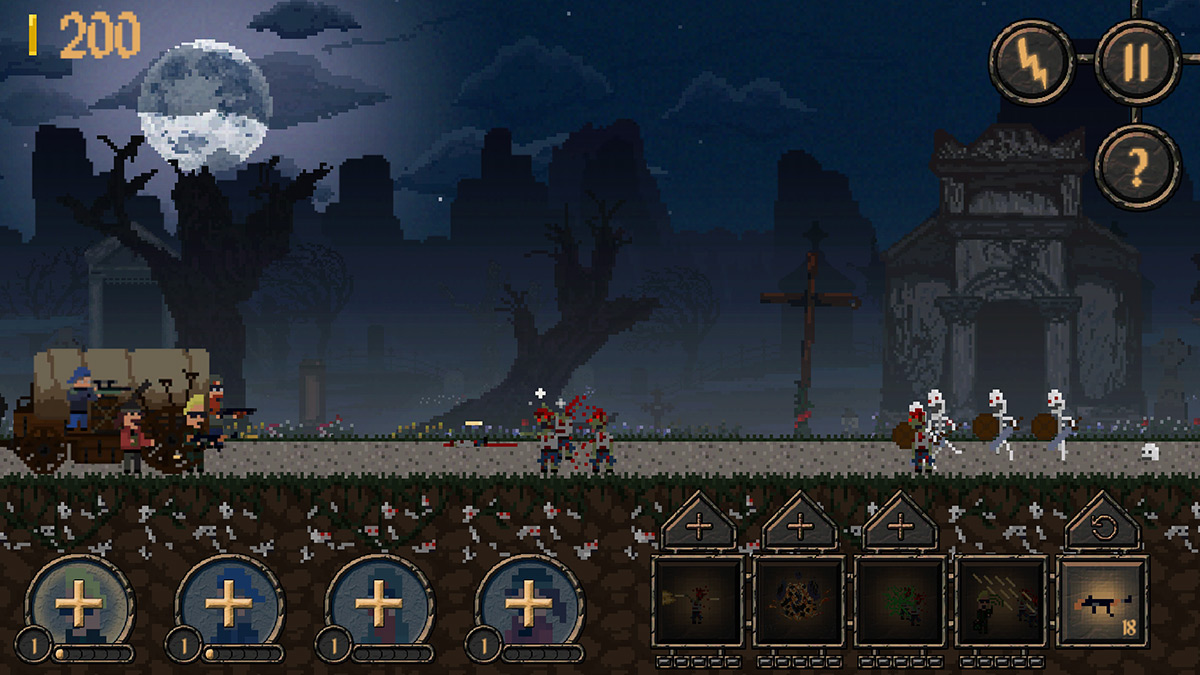 As waves of enemies are defeated by the player’s characters, the caravan moves on to the next crypt, though they’ll visit multiple ones in a row, at times. Along the way, players will find other goodies besides coins, such as weapon upgrades, that last until the end of the level. In a twist, every reward that players accrue is also cursed (hence the name of the game). Most commonly, the curse just means more enemeis, though other ones will make the enemies move faster or be stronger, until the end of the level.

Cursed Coins is currently in a beta state, and available from Google Play. Be advised that the game does contain interstitial ads. 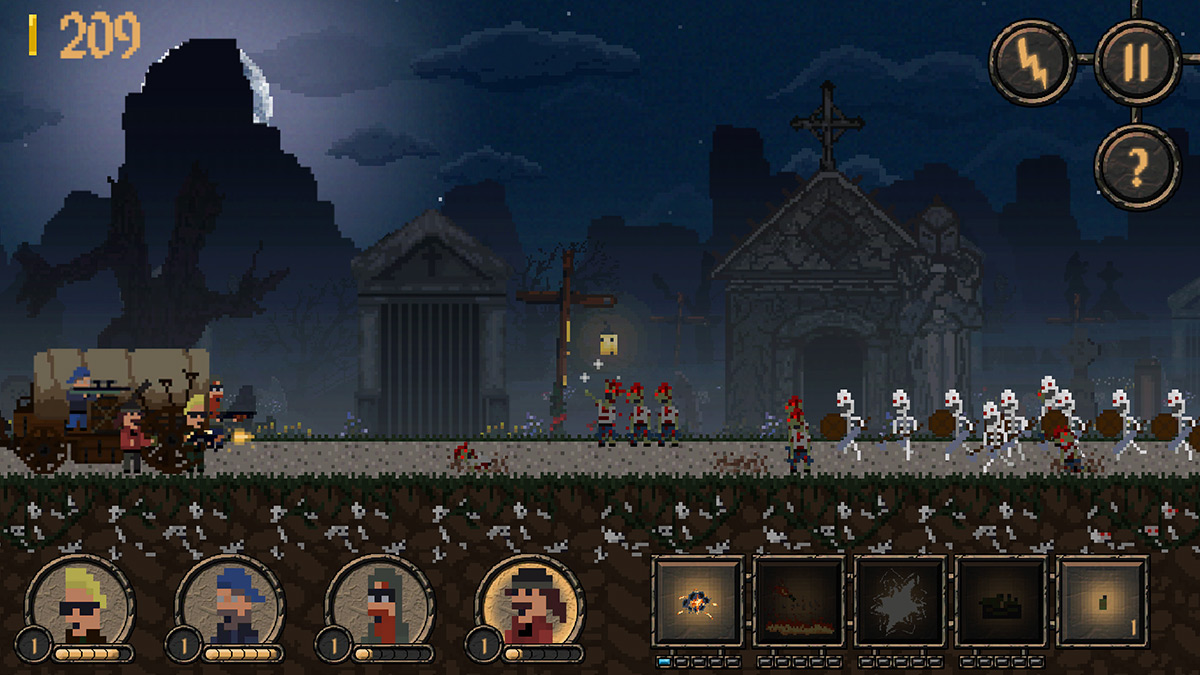 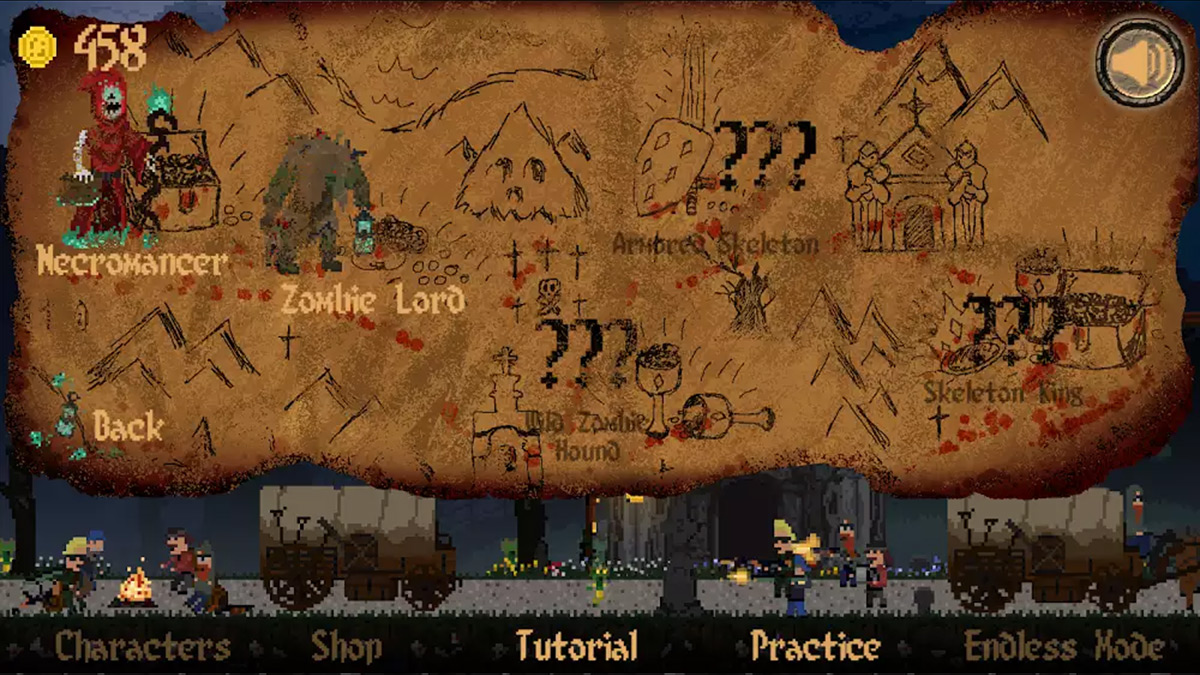