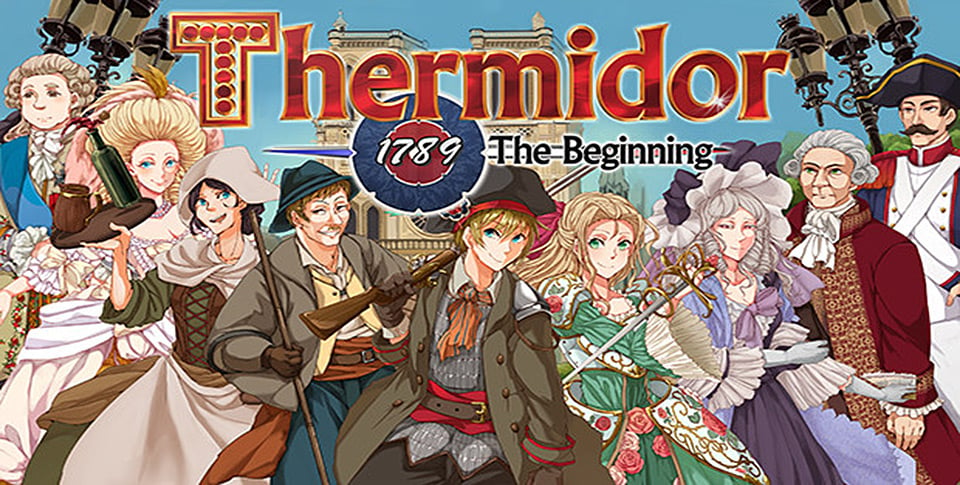 There’s a new game for funding over at Indiegogo, Thermidor. It’s currently under development by HyperDevBox Japan, and it’s touting itself as a Tactical JRPG with Western styling. It’s set at the beginning of the French revolution, 1789. It will be available for mobile, Windows, Mac, AndroidTV, and Linux.

There are the obvious points of interest that jump out. The uncommon historical setting, the JRPG character development and artwork, the tactical squad-based combat. These are all things it shares with another game that I happen to love, Jeanne D’ Arc. The elements worked very well together there, and I don’t see why they couldn’t here. There’s plenty of room for expansion and unique ideas in this niche genre, bravo to the developer for not making another ho-hum fantasy world. 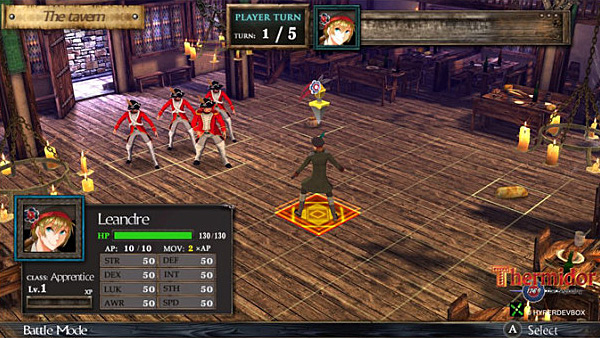 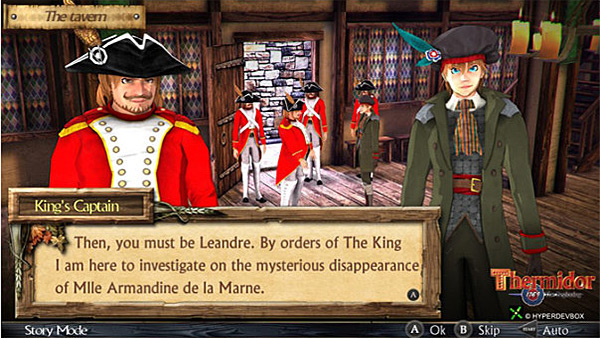 As to what will set it apart? It promises cross-platform play, giving you continuity between your devices. They tout their spatially aware movement system as “DAS – Dynamic awareness system”, which aims to introduce some new mechanics such as reactivity, interception, and blocking to your movements. That would be a welcome addition in my eyes, it could make movement something that requires planning instead of something that’s just delaying your next attack.

HyperDevBox is shooting for $240k in the upcoming month, with the game to be released approximately one calendar year from now. The art looks amazing, the premise is original, and their Indiegogo page leaves nothing out. In fact, I encourage you to head there now and decide for yourself. It definitely merits a look.

Thanks to Patrik Carlsson for the heads up! 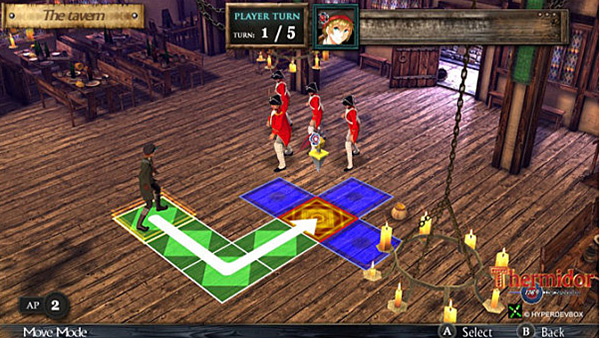 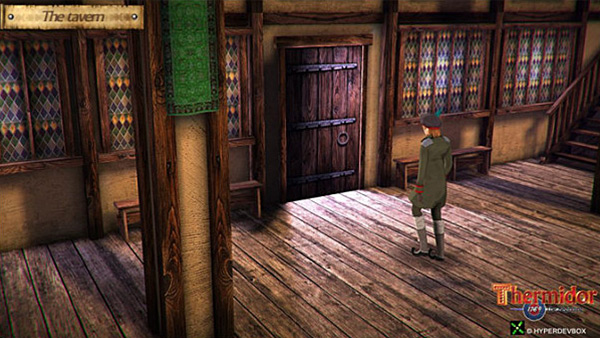