Dragon Chronicles is now available. Sort of like Reign of Fire minus Matthew McConaughey 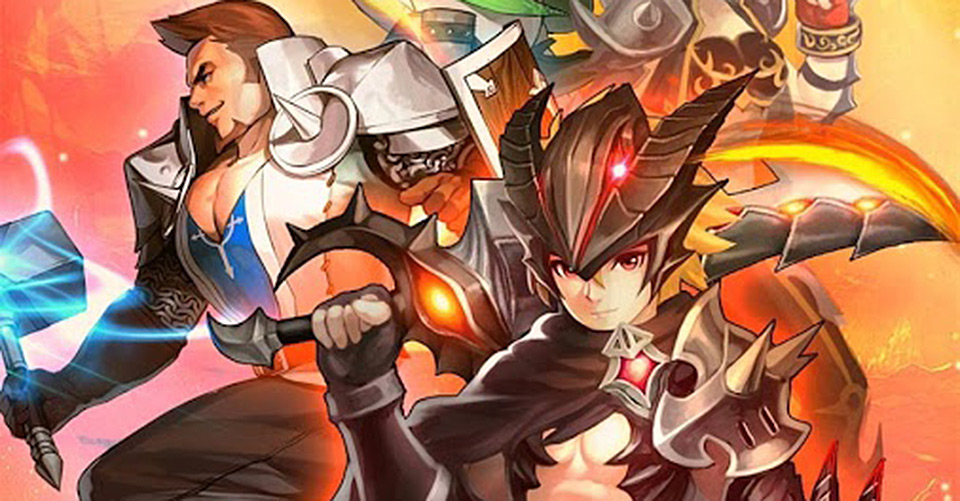 Happy Holidays to all. And just so you know, some developers are not resting during these holidays. One is Tap-funs and they have just released their ‘2017 MMORPG game’, Dragon Chronicles, onto the play store. Ironically, still in the year 2016.

In this game players will be putting together a team of heroes before taking your team out into the world to run through dungeons, participate in siege warfare, and other more PvP focused game modes. In total there’s over 300 different heroes to collect, each with their own skills and upgrades. You will also need to worry about defending your castle as well. 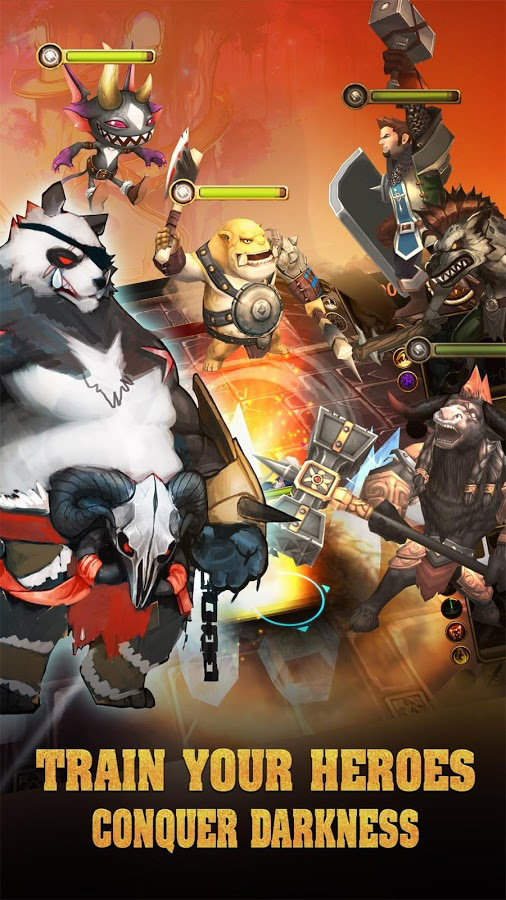 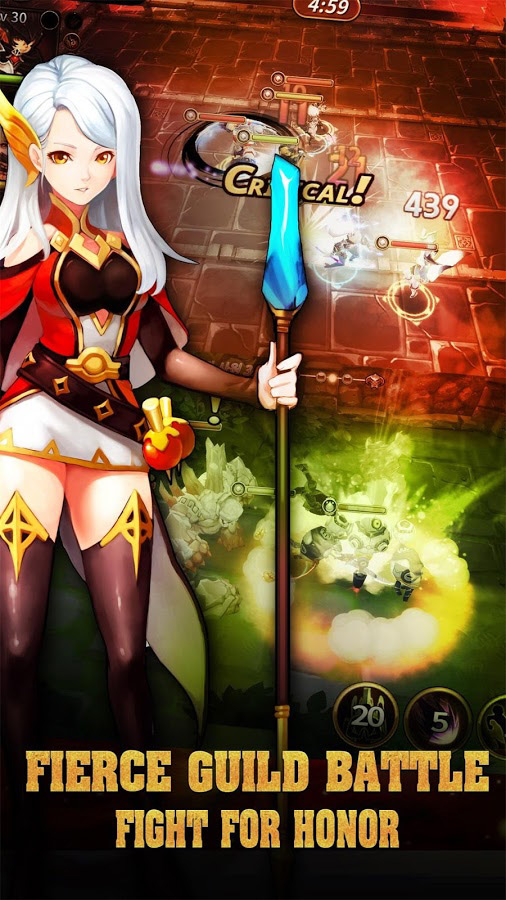 – Collect more than 300 unique heroes with unique 3D display!
– Brand New Siege Mode Real-time multiplayer PK
– Power Up, Rank Up, and Gear Up to challenge your friends
– Strengthen your castle to strategize for the upcoming battles
– 5 kinds of hero fetter for strategic match
– Customize your Team’s Formation and manage Skills to strategize for the upcoming battles.
– Adventure Mode: conquer the land and save goddess
– Battle: battle 1:1 in real-time to perform your skill
– Challenge: challenge yourself to be No.1
– Elite: match up your heroes to defeat evil
– Guild: battle at the top of castle to dominate the mainland of Shultain

If you’re interested in checking out this game, Dragon Chronicles is available for download off of Google Play and comes with optional IAPs. We will give our review of the game once our food digests and we have a moment to play.