Pietoon Studios has released their first Android game onto Google Play called Poly Water. This particular game is actually a bit more of a relaxing style of endless arcade game. In Poly Water, players will be presented with the main character to control, which happens to be a little creature to starter off with. Eventually you will be able to unlock other characters and use those instead.

Once you’ve picked the character you want to use, you’ll set off to dodge hazards for as long as possible while trying to collect as many coins as possible before you die. It isn’t an endless runner in the typical sense, mainly because you’re not running anywhere and you’re actually in a top-down scrolling format of gameplay. Even though this is an endless type of game, there’s a bit of a zen-like feel to the gameplay. 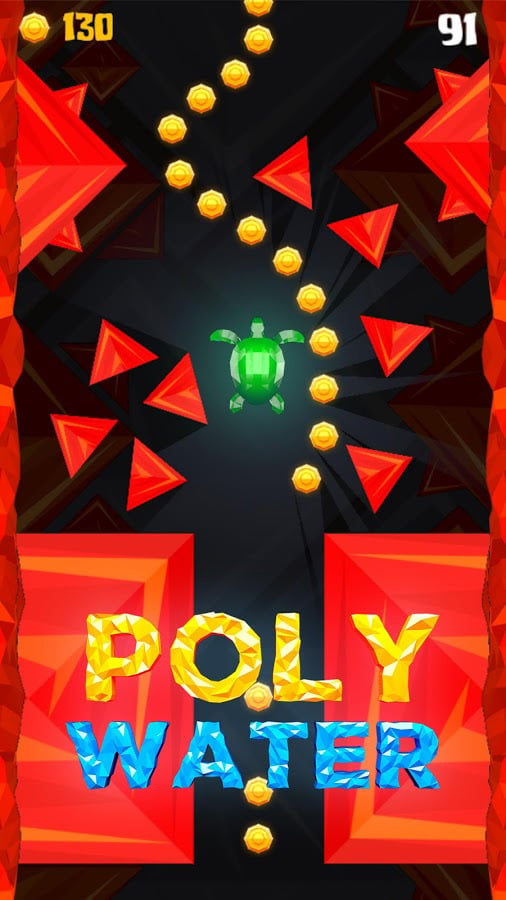 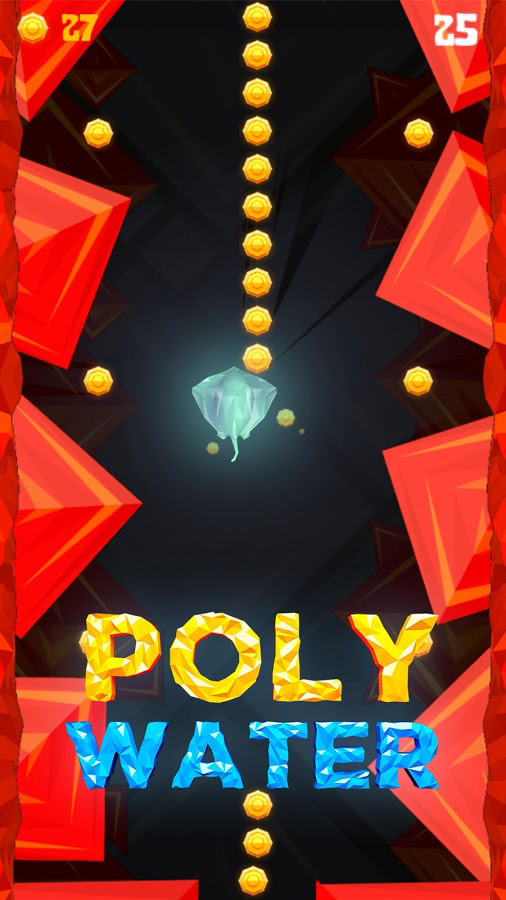 – Unlock new characters and discover challenging levels throughout the game.
– Collect coins to unlock new experiences.
– Stay alive to gain distance points and compete with gamers like you around the globe.
– Don’t forget to check for updates to feel the latest experience brought to you from us.
– New levels and new characters every week.

The soundtrack to this game definitely helps lend to the zen feeling when playing it. It’s a fairly easy game to just jump into and start playing, whether it is for 5 minutes or an hour. Definitely a decently little time killer if you’re looking for one to play. Poly Water is available off of Google Play for free and does contain optional IAPs and ads (which you can get rid of through an IAP).