Age of Wushu Dynasty ushers in a new update just before the new year.

Snail Games just released a new content update, titled the “Glorious Escape”, to their mobile martial arts game Age of Wushu: Dynasty. Currently live, it has plenty of post-holiday goodies to enjoy in what’s usually a slow week. Among the new features are the usual game optimizations and bug fixes. 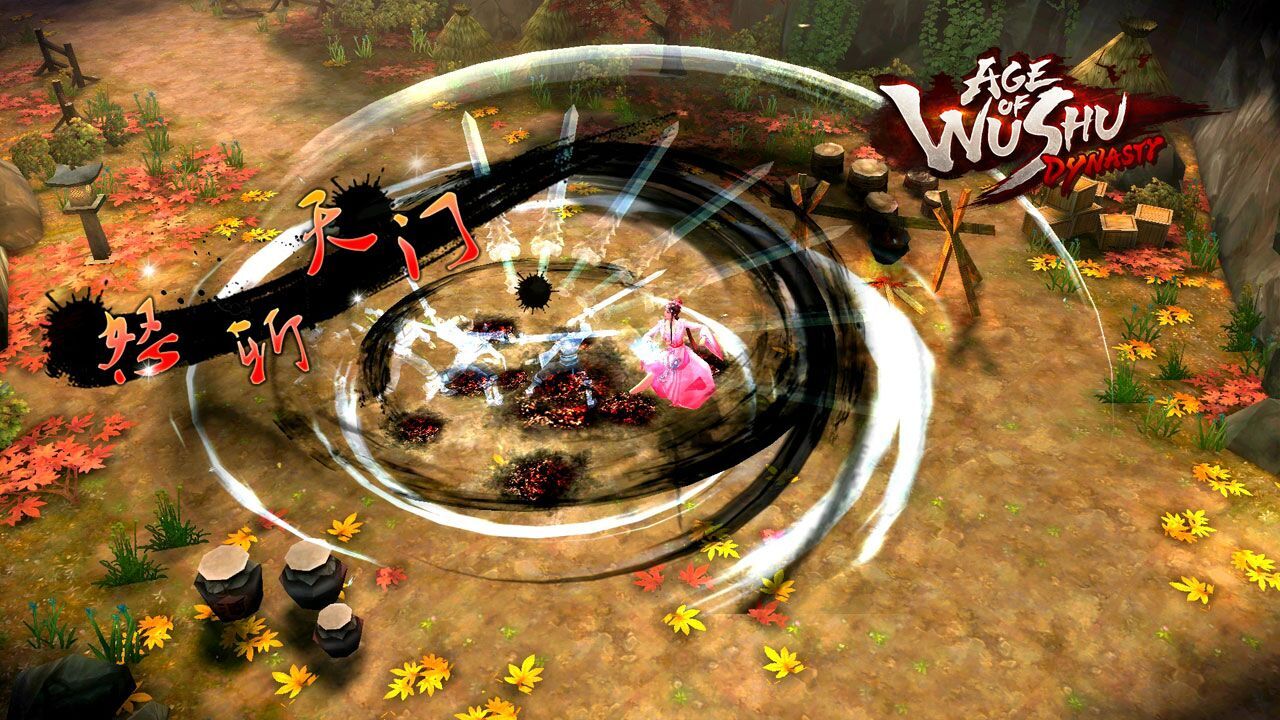 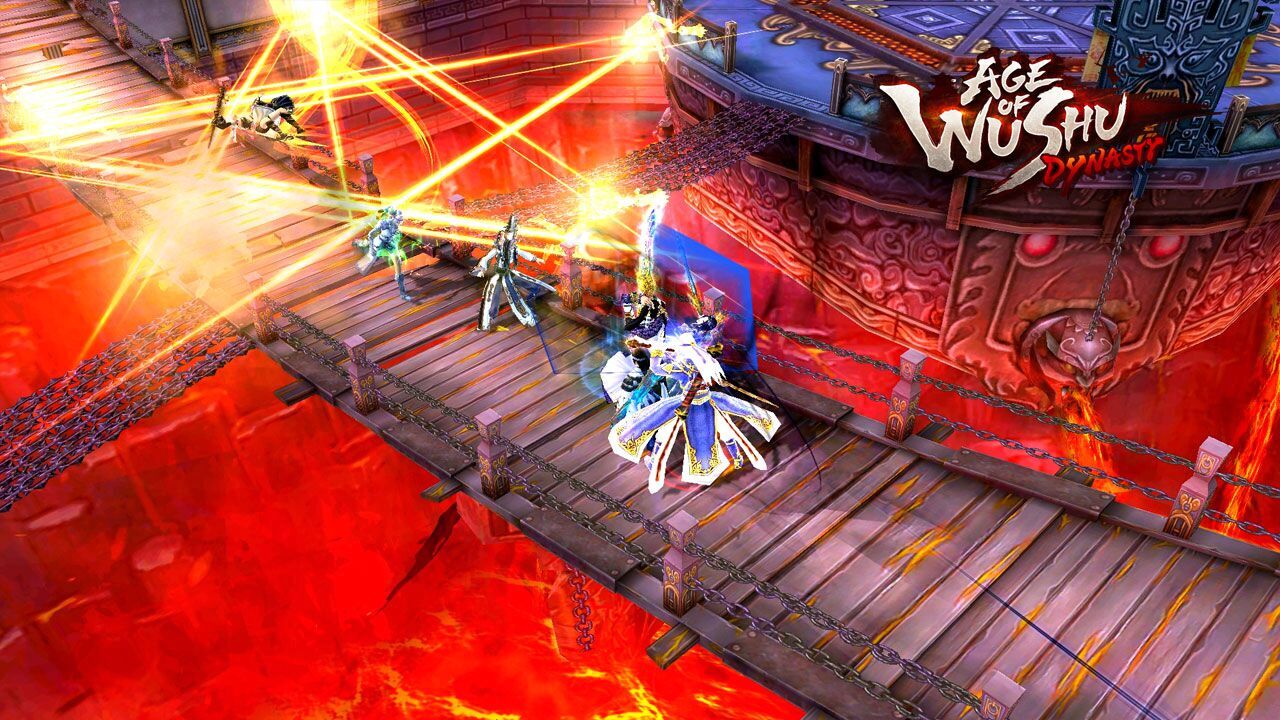 Some of said goodies include:

So if you have Age of Wushu Dynasty installed, you can now download this update at any time. If you don’t have this game but want to check it out, it is available for free off of Google Play.