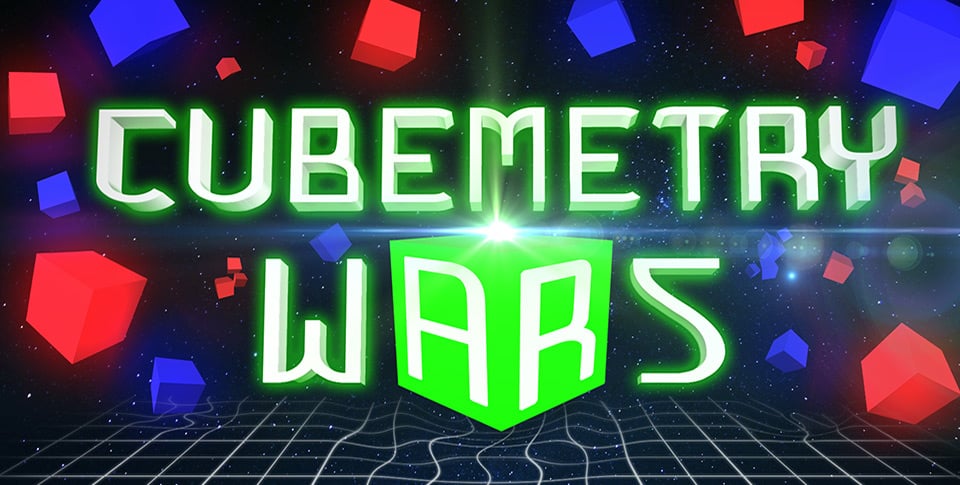 Cubemetry Wars is an upcoming game from indie developer called Ghulam Jewel and will actually be their first release onto Android. This particular game is an arcade title where you’ll be controlling a green cube, with the goal being to collect the blue cubes while avoiding the red ones.

While the premise of the game is fairly straightforward, pulling this off will actually be challenging. This is mainly due to the rather fast-pace the game has with regards to the red cubes coming for you. So you’ll need to be pretty quick with the reflexes if you plan to make it far in this game. There are a few unique features when it comes to this title, including the fact that it comes with 50 different game modes, a level editor, and a solar system simulator. 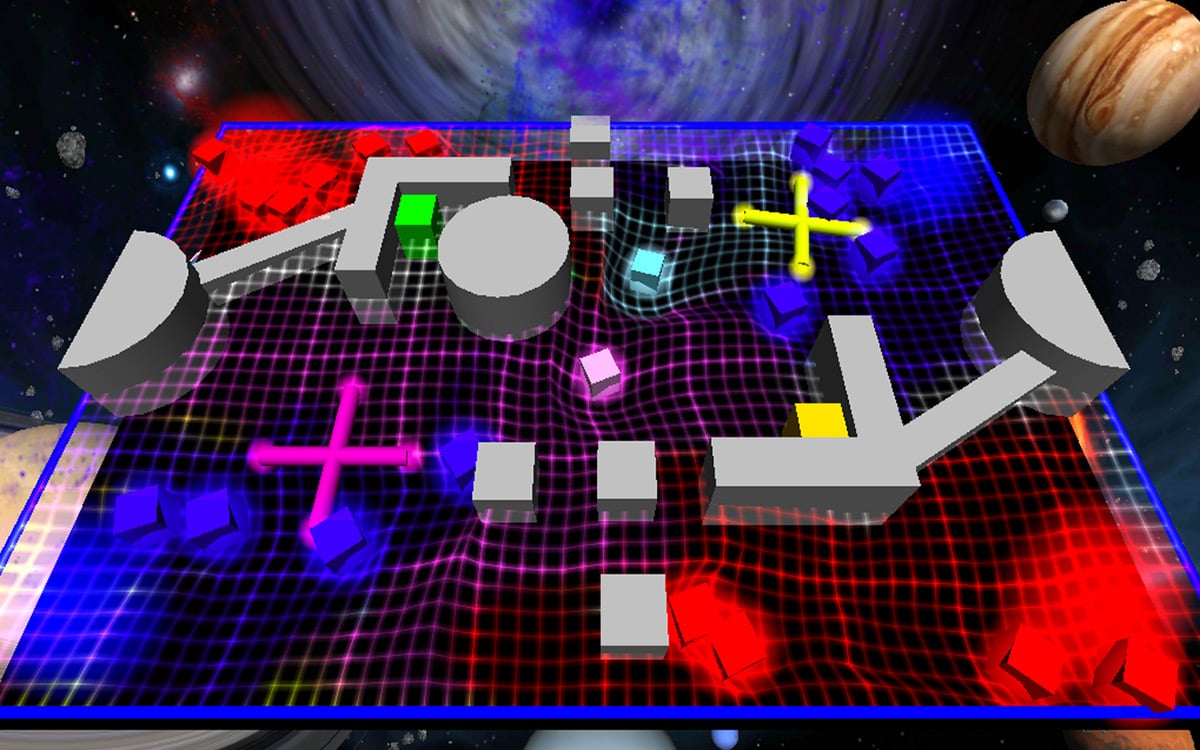 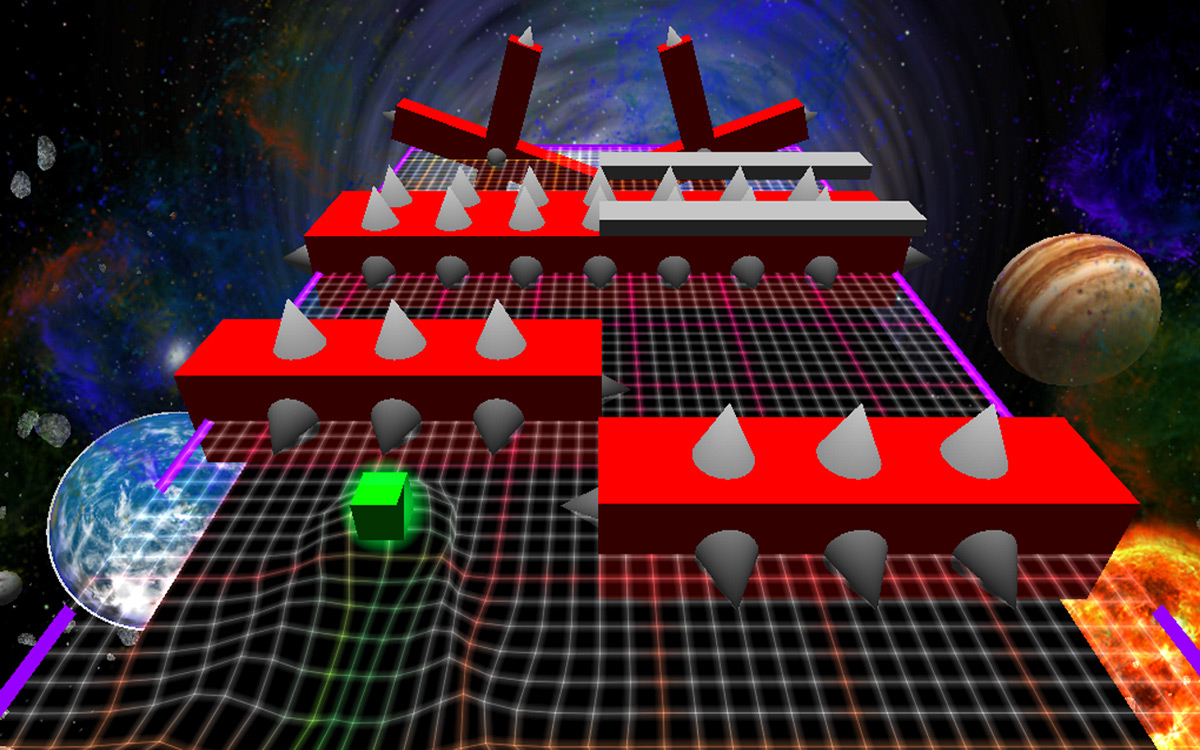 The solar system simulator is actually an open-word sandbox mode for this game. Unfortunately what this all comes with hasn’t been completely revealed as of yet. Needless to say though, between that and the level editor, there’s going to be a lot of content and replay value when this game is released. 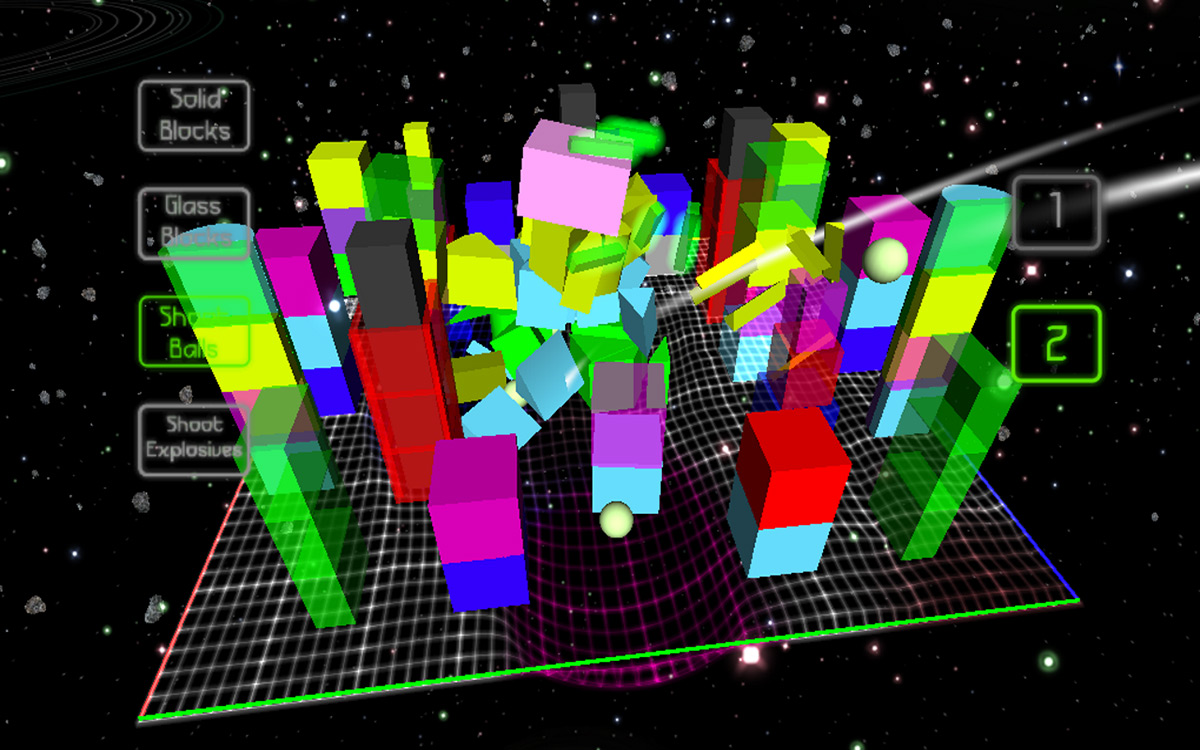 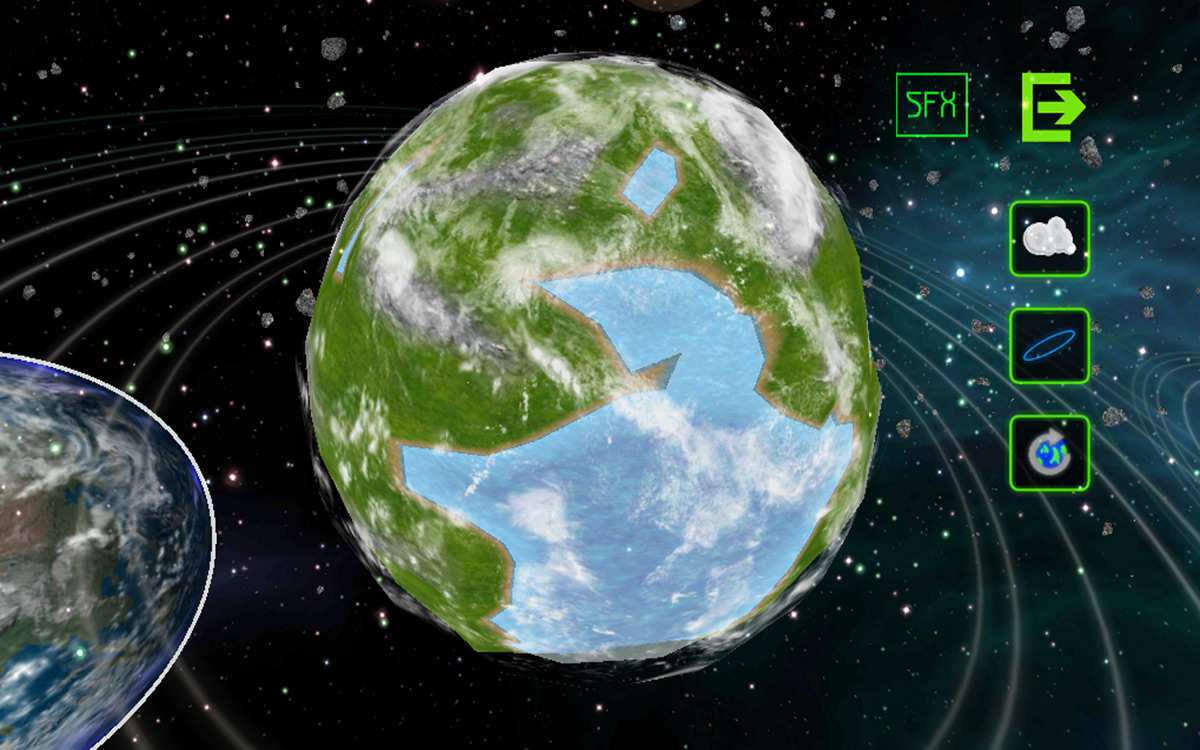 Cubemetry Wars is slated for release in the beginning of January 2017, although no specific date has been announced as of yet. There will be two versions of this game when it does get released. One will be the free version, which is mainly just the game portion of Cubemetry Wars. The second version will be the premium edition for $1.99 and will grant users access to the level editor, solar system simulator, and other additional features. You can check out the game’s trailer below to see some of the gameplay in action.