Released by ArmNomads LLC, Cubway is an ambient puzzler that’s been recently made available on Android. In this game, players will look to manipulate a cube, working its way toward the end of the level, which is usually the the other end of the screen. And while that may seem bland on the surface, there are a myriad of environmental effects to account for, and visual highlights to enjoy.

Players will slide the block either toward the left or right hand side, along a straight line, by pressing down and holding on that same side of the screen. So long as players are holding down on that portion of the screen, the bloc will zip right along, though that does increase the risk of a collision with an obstacle, forcing players to start the level over. The various obstacles will not only vary in their size and shape, but those metrics will change as they are approached: expanding, contracting, sliding out of the way, et al. 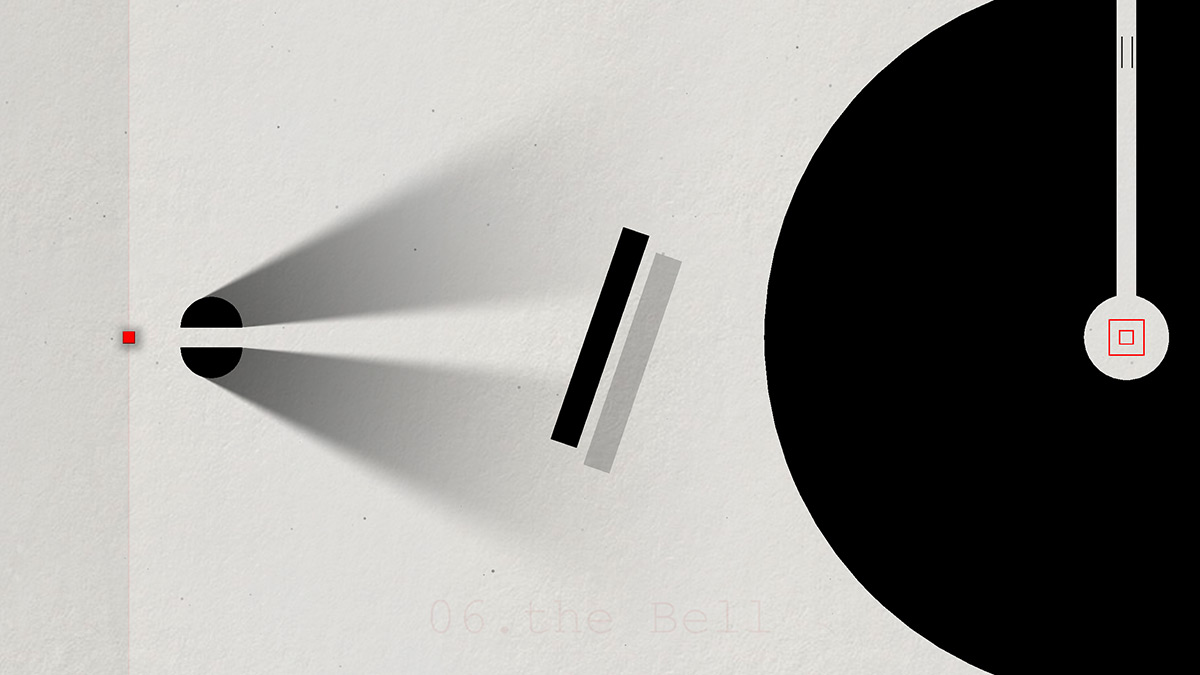 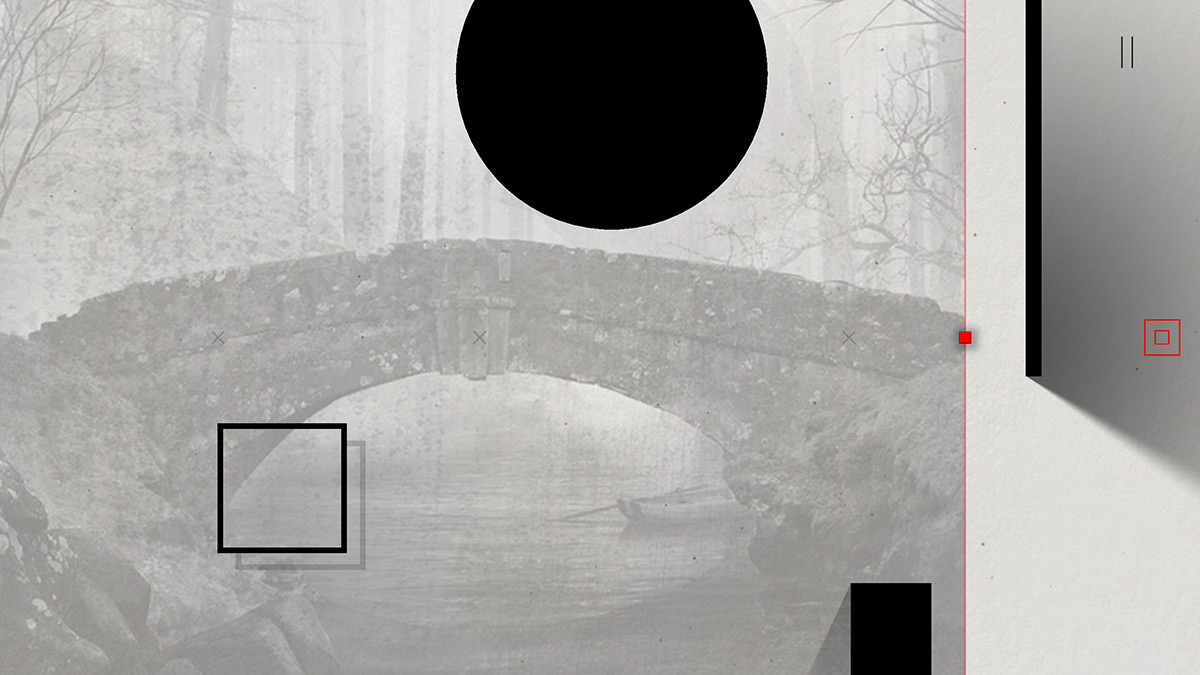 As these shapes shift, the light and shadows will change, narrowing or broadening in focus. While in my play of the game, I have yet to find any impact that has on on the gameplay proper. That being said, it’s worth noting that the appearance of it is quite satisfying. Cubway also recommends playing work headphones on, so the soundtrack can few enjoyed as must as the visuals. The game has three different endings, with each one tied to a different level of difficulty. What the game has for a story is served in text, in between the more fifty levels within it.

Cubway is available from Google Play. The game can be downloaded for free, but does include interstitial ads.