Hellbird from Carl Games flaps its way onto Android 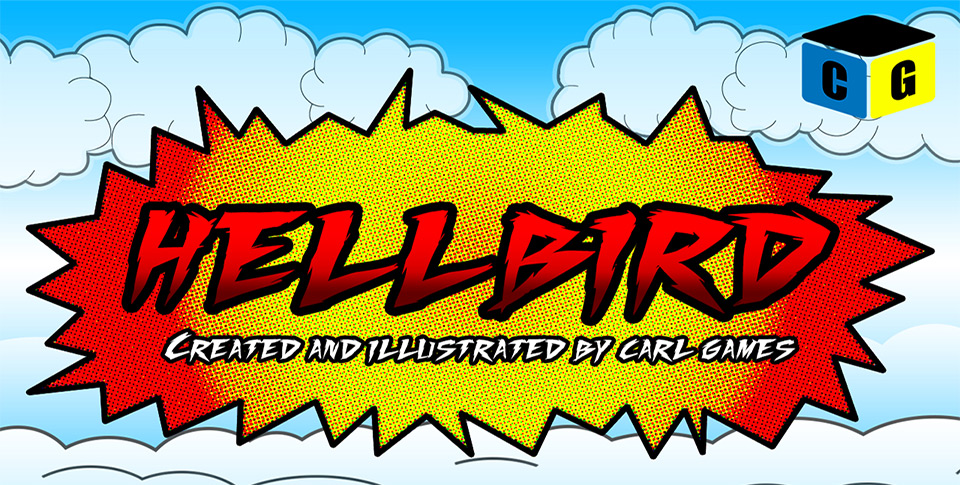 Carl Games has released their newest game onto Android called Hellbird. This particular game is similar in style to Flappy Bird with regards to the one-finger tapping style of gameplay. In this game you’ll be taking control of Hellbird, who has escaped from Hell and is now trying to stay out of it.

As the story goes in this game, “Hellbird is a story of a small and kind bird that got into Hell after death by mistake. The Bird realizes that no one will protect her and she is the only one to stand up for herself. Having managed to escape from the embraces of Hell, she invades Heaven to punish the Skies”. While you may not want to go back to Hell, you are an evil bird after all, and with that your goal is to poop all over the inhabitants of Paradise, mainly angels. In other words, pretty much what you experience every time you wash your car in the Summer. 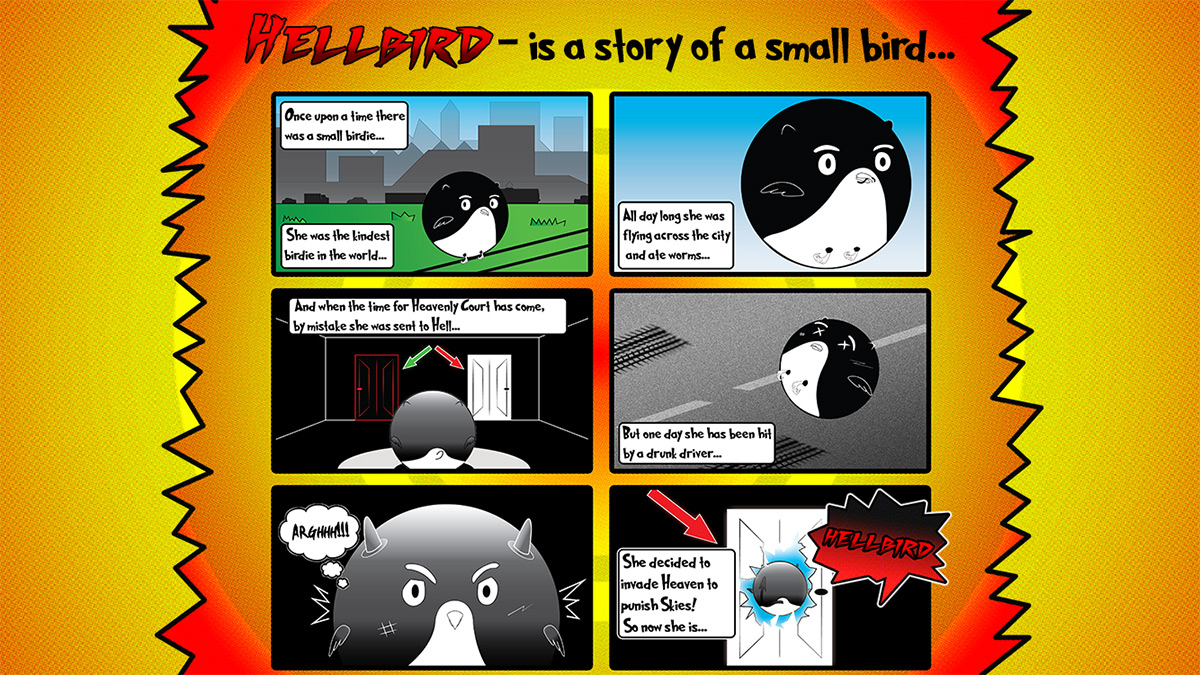 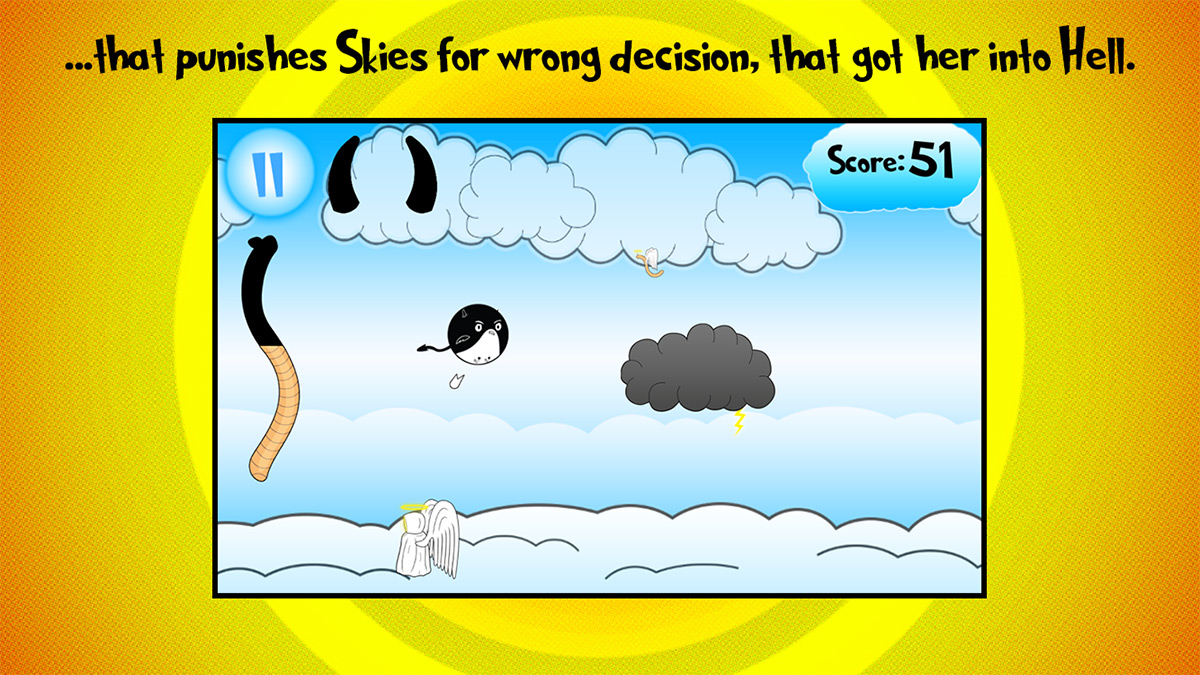 There are some differences between the 2 available endless levels to play. In Paradise, you eat worms, dodge the storm clouds and smear angels with poop. In Hell you will need to avoid stalactites and stalagmites. Hellbird is available for free off of Google Play with a couple of optional IAPs as well.