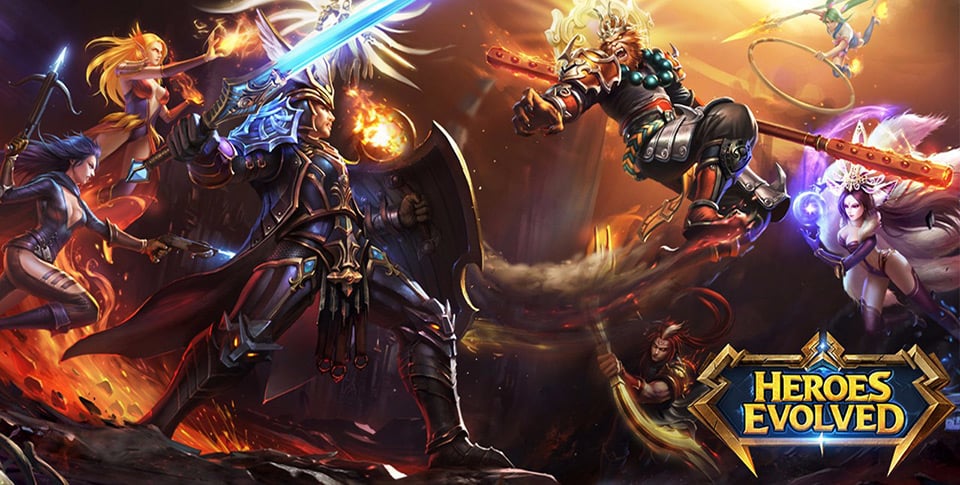 R2 Games has announced that they are currently working on getting their newest game out onto mobile devices in early 2017 called Heroes Evolved. This particular game is a MOBA title that was originally released for PC, but is now getting ported over to mobile with reworked controls and other mobile centric features.

In Heroes Evolved players will be taking control of a hero character of their choice, using that characters skills and abilities in real-time combat as you move through the current map. Matches take place in a more MOBA standard 5v5 format online. If you’re not into the competitive aspect of MOBA titles but still want to play, there will be both casual and ranked game modes available. 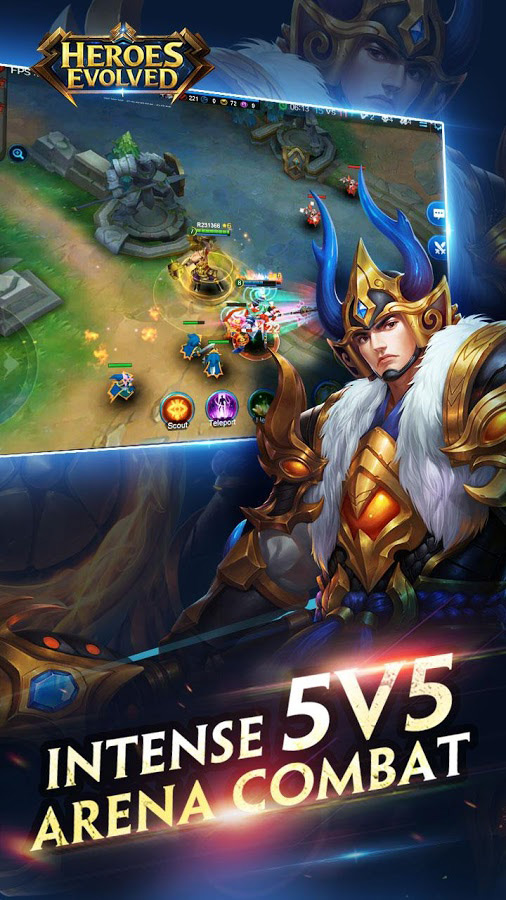 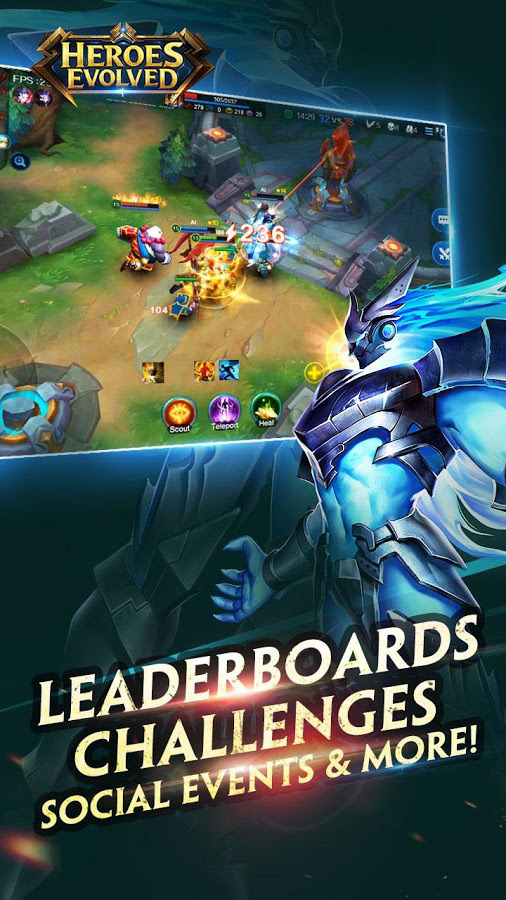 – Over 25+ unique playable characters, with more added regularly
– Quick play – Game on the go with matches suited to short burst game-play.
– Expansive item list, allowing you to truly customize your Hero to your liking.
– Revolutionary control scheme – Unleash skills & abilities with deadly precision.
– Join thousands of other players across the globe for instant fun

While the above features list says that there are 25+ unique characters, when the game fully launches it will contain more than that, and should total around 50 soon after release. Right now Heroes Evolved is in a soft launch state, with the game being accessible to folks in select regions in Europe. It will be launching into more regions in January 2017, along with a global release just after that. When it does arrive, it’ll be free to download with optional IAPs like most MOBAs do.