Taichi Panda (Snail Games) updates their MMORPG with fresh content for all! There are some holiday goodies, both visually and functionally. According to Snail, every player who logs in should receive a package of in-game content worth $10. That’s all well and good, but what else arrived in the Snowstorm update?

We’re rolling out an all-new cross-server challenge that allows players to find and challenge opponents across all servers, giving PvP-loving players all new 1-on-1 combat opportunities. Players are divided into three rankings based on might, and are free to challenge anyone in the same ranking. Prove yourself worthy of glory in a series of fierce 1-on-1 confrontations in Taichi Panda’s Snowstorm Update! 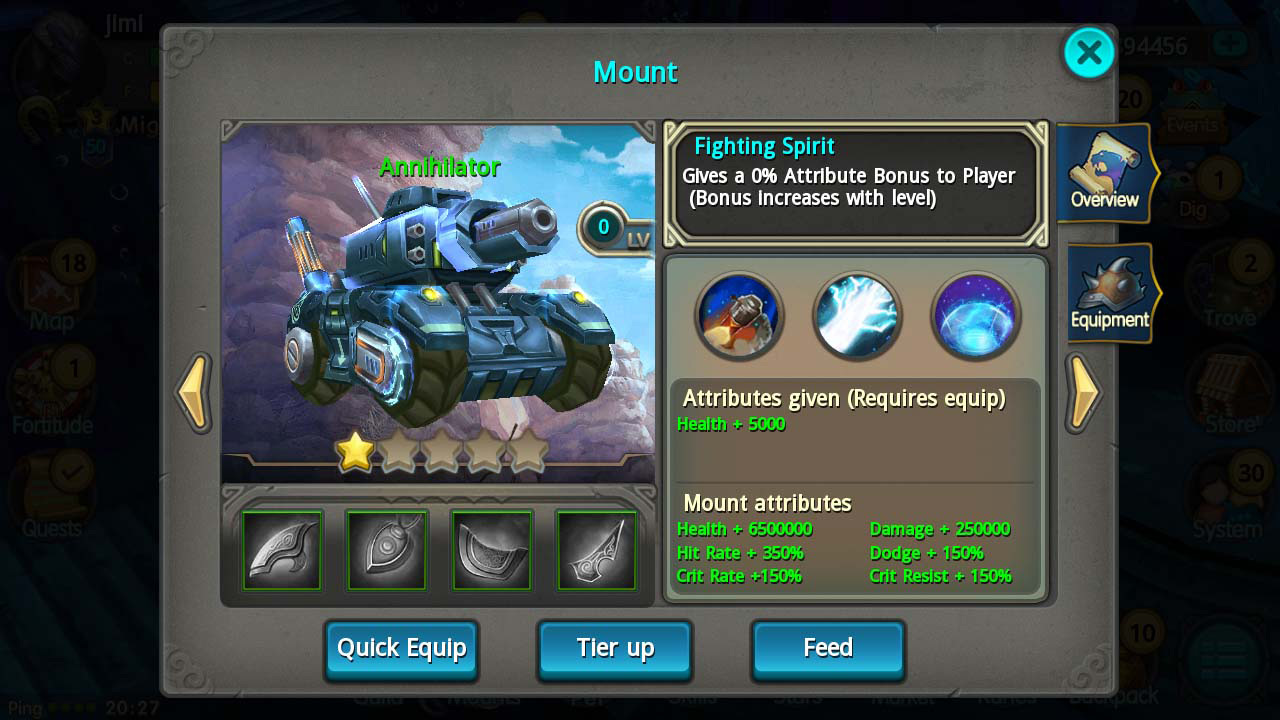 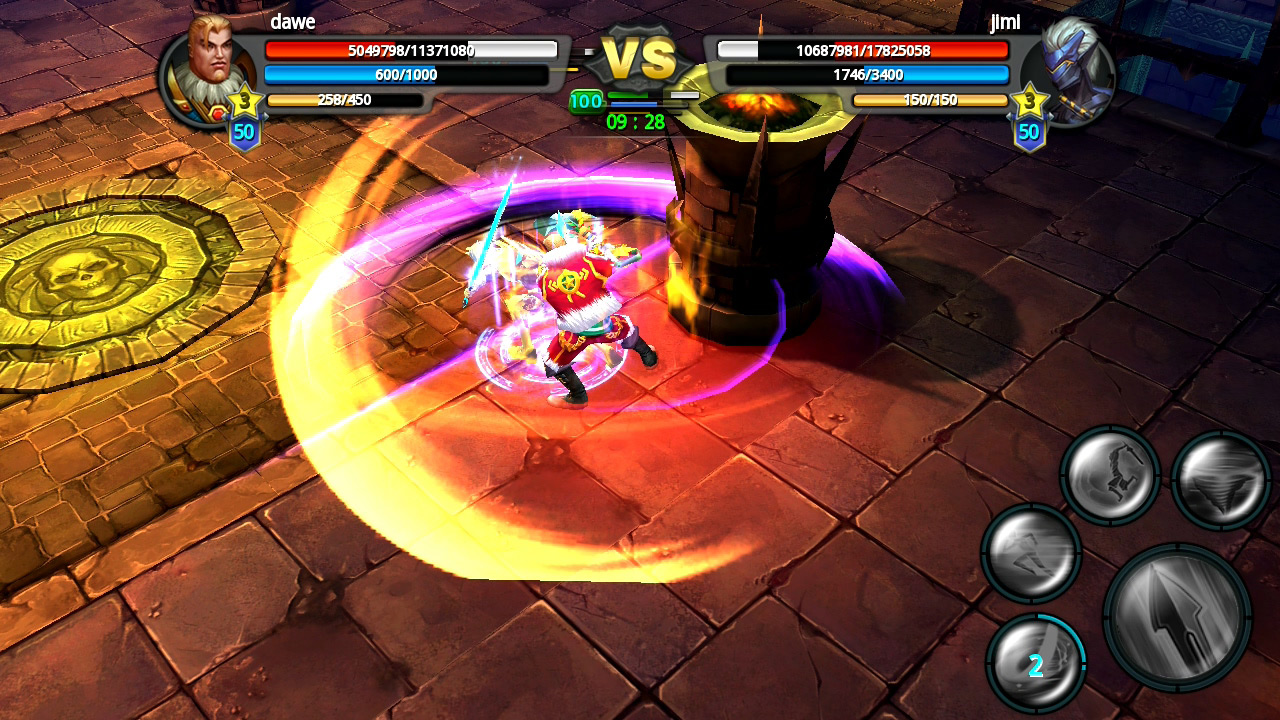 Start the New Year with Wealth and Fortune:

The Snowstorm Update has once again optimized Avzar’s guild system with the all new Wealth and Fortune feature! Players can enter the gameplay map from the guild interface and claim abundant rewards using Wealth and Fortune. Items available include Gold, Siderite, Refinement Stones, and Bonus Bags. Rewards can be claimed from the mailbox.

The latest edition of Taichi Panda features an unexpected fusion of ancient magic and modern technology in the form of the Tank mount. With its formidable appearance and unmatched power, it’s a great choice for any player seeking to send a shiver down the spine of their foes.”

The Snowstorm update for Taichi Panda is live and available for download at any time. If you want to check this game out, you can download Taichi Panda off of Google Play for free.