The Filmmaker is now available. Like the 1931 Dracula Film

Released on December 16th, Storycentric Worlds and Unimatrix Productions have given us The Filmmaker. This is the third of their text adventure games that combines elements of interactive fiction, visual novels and gamebooks with a graphic user interface very reminiscent of early 1990’s text adventures. While not a sequel or direct continuation of their previous two games, Lifestream and Shady Brook, the game does provide players of those games little Easter eggs throughout.

The game plays like an interactive novel. You make a series of choices that determine what happens next in the story. But, The Filmmaker also includes adventure game mechanics, such as locations to explore, items to interact with, people to meet, and puzzles to solve. The story begins, interestingly enough, with the closing of a theater, a favorite of the main character Brianna and her recently-passed father after a series of gruesome murders. But, to Brianna’s surprise, she receives an invitation to the theater’s grand re-opening and what she encounters is more than she could have bargained for. 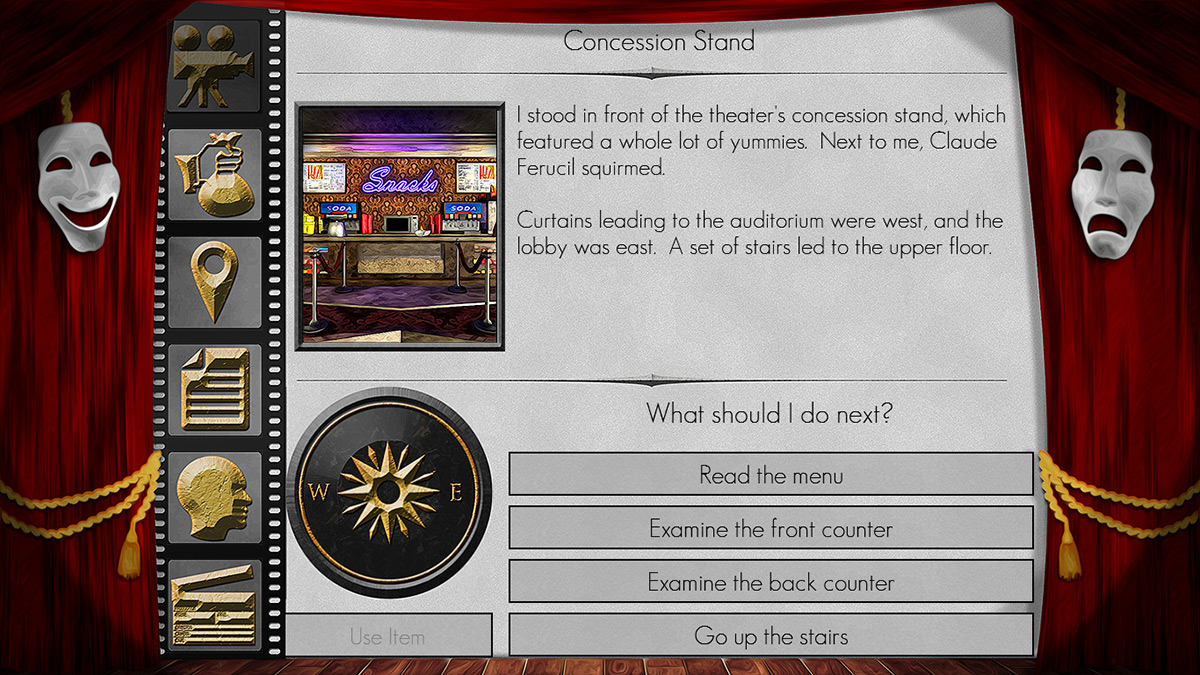 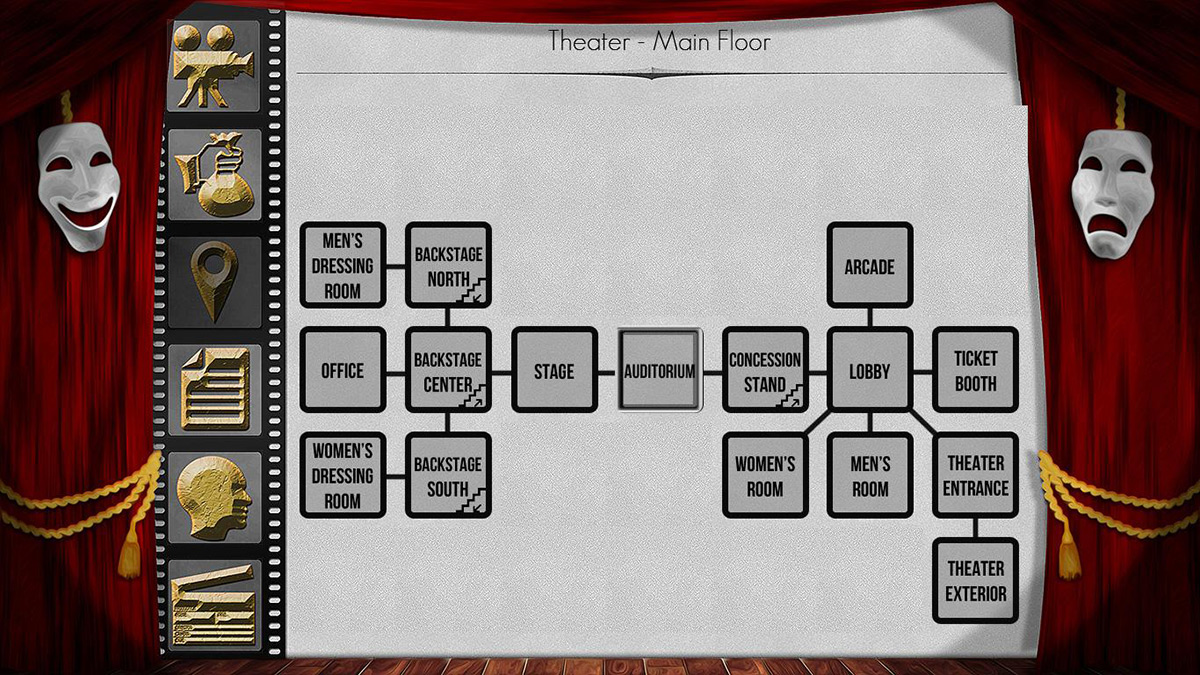 The Filmmaker allows the player to:

– Explore a haunted theater and five distinct black-and-white films
– Discover the terrifying link behind a series of gruesome murders
– Interact with a variety of interesting characters
– Pick up, combine, and use a multitude of inventory items
– Solve a multitude of challenging puzzles
– Enjoy over 400 pieces of original artwork and an hour-long soundtrack
– Unlock 25 achievements to view a special post-game bonus scene
– Adjust the font size to your liking on smaller devices
– Experience 6+ hours of content–a true “B-movie” experience!

If you consider yourself a text adventure fan, or have played any of the two other text adventure games, this game is definitely a must buy. A new story, new area to explore, and a promise from the developer of a payoff in the end of the entire series, (for more on that, please stay tuned for our interview). You can check out The Filmmaker over on Google Play for free and it does include optional IAPs as well.