Clear all the blocks in a grid with random patterns in Break the Grid, now available from Google Play 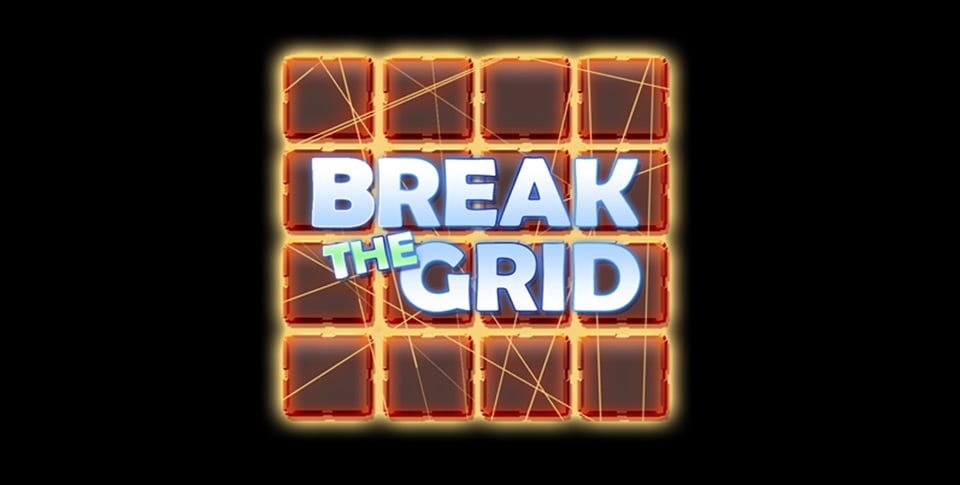 Released by Kumkwat Entertainment LLC, Break the Grid is a fairly new puzzler to be released on Android. In this game, players will be tasked with removing all the blocks in a grid. There are a couple of rules that players will need to keep in mind, when attempting to clear the grid.

First, players are dealt three “cards” along the bottom of the screen, each showing an image containing a number of patterns and blocks. When players select one of these cards, they can then preview and execute the removal of that number of blocks, in that pattern. The used card is then replaced with another. Players will have to keep in mind that, as the grid is diminished, players can mistakenly restore blocks that were removed, if the elected pattern is too long and overruns what blocks are left. To balance this, players can let their patterns overrun the edge of the board by a bit, to mitigate how many already cleared squares end up getting recalled into the game. Also, there is usually a set number of turns, within which the grid must be emptied. 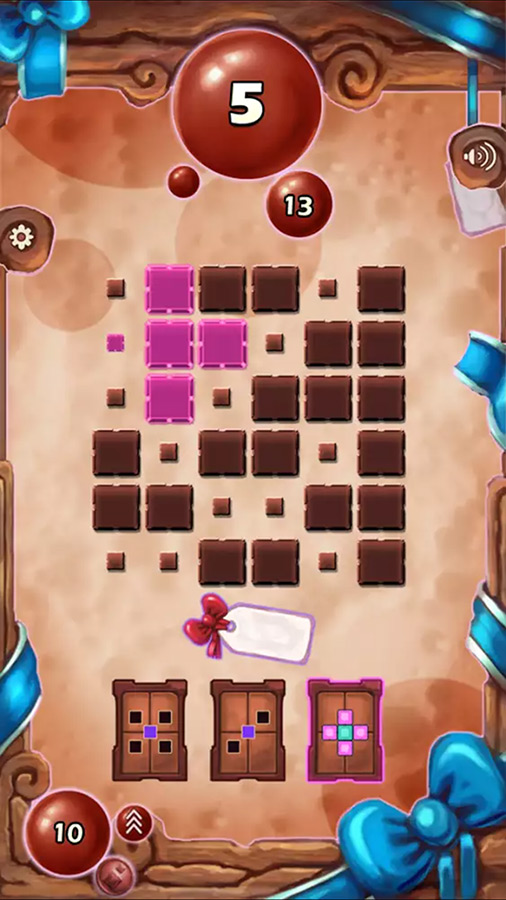 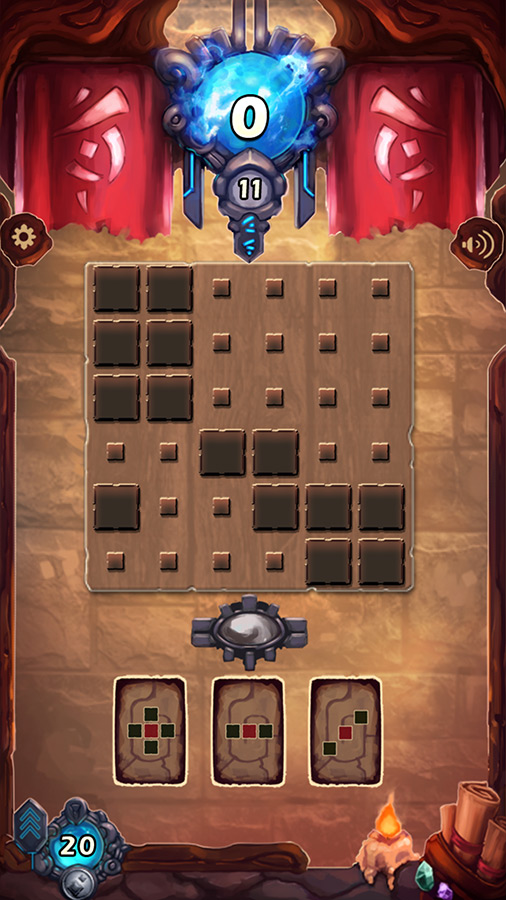 – Glorious 2D graphics with 4 unique themes to unlock!
– Over 30 Challenges and Super Challenges providing different tests to pass as you take on the Grid!
– Absorbing original soundtrack, different with each theme!
– Stat tracking: Set your high score and keep tabs on how many times you’ve broken the Grid!
– The Power Bank: Use points earned in the game on 5 very useful Powerups to aide you as you try to break the Grid.
– Game Center: Compete against your friends in a race to finish all the Challenges with Game Center!
– Easy to play, challenging to achieve greatness!

If the player completed the grid with moves remaining, these carry over into a power bank, where players can use its contents to purchase a variety of power ups, to assist in gameplay, and include: extra turns, shuffling the cards at the bottom of the screen, and removing blocks in a variety of patterns. The game contains some two dozen different challenges in total. They begin with a six by six square, but as the game progresses, will take smaller shapes and patters, leaving more blanks for players to fill in by accident. The board can be themed in a handful of different patterns, beyond the default and include more than a dozen additional challenges to complete, separate from the main game.

Break the Grid is currently available for free from Google Play. The game does contain both ads, as well as optional IAPs. Interested players can check out the trailer below, to see more of the game in action.