Justice Monsters Five, the Final Fantasy XV pinball game, will be shutting down for good 3/27.

For any fans of Justice Monsters Five, get your pinball fix in now. Also… probably quit buying currency now. The dates of this shutdown are as follows: The notice that the game would be permanently shuttered went out today, the 27th. The premium in-game currency, Golden Balls, won’t be sold past Feb. 27, 2017. One month after that, March 27th, the game will shut down. 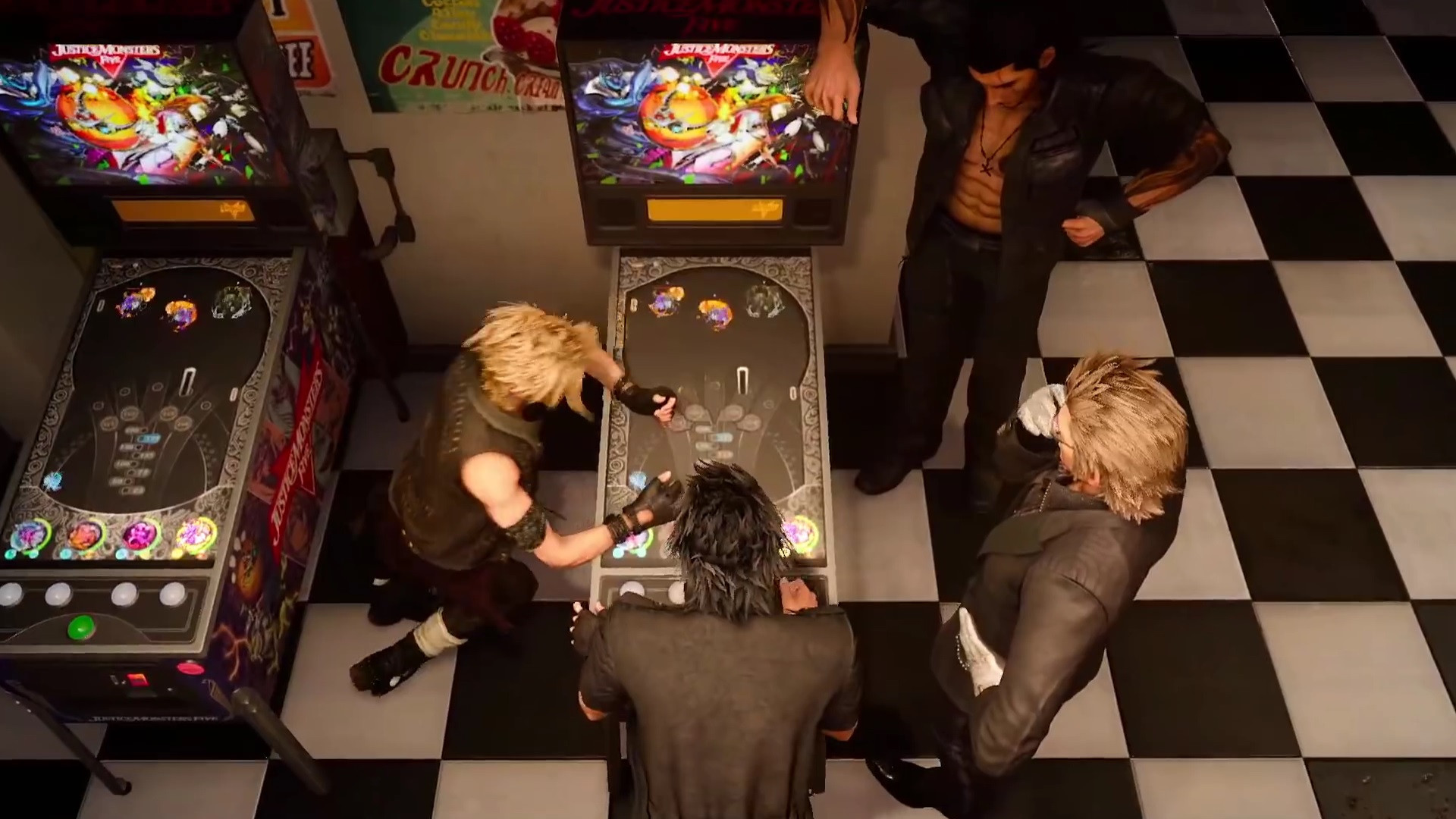 Any currency already purchased will be refunded, although to what extent hasn’t been specified. As far as why it’s being shut down, the developer hasn’t spoken to that directly. They thanked their loyal players, and regret that they had to pull the plug so soon.